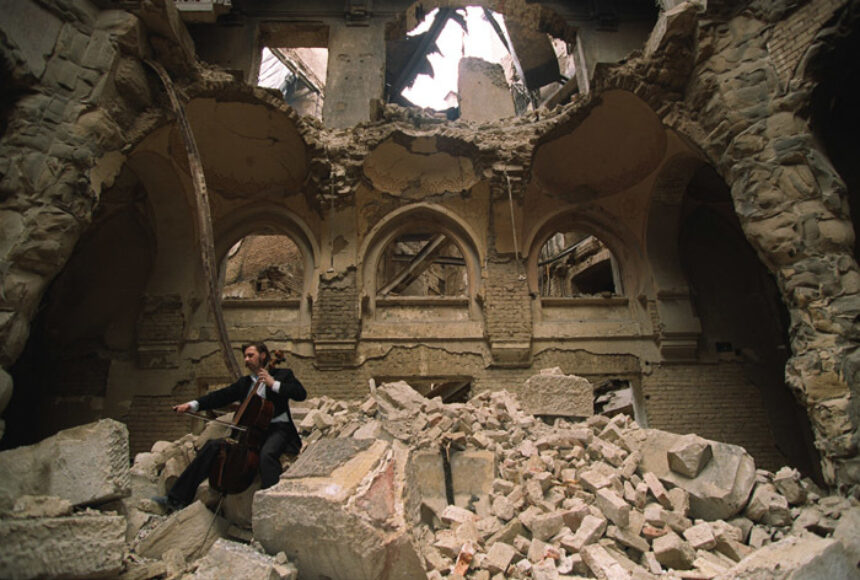 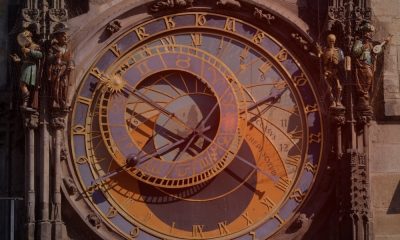 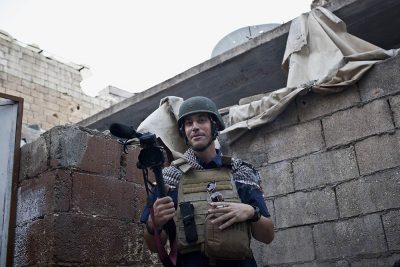 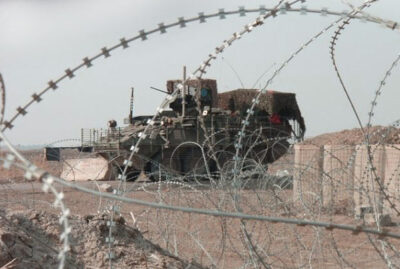 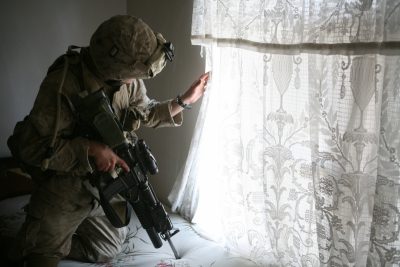 War with and without words. 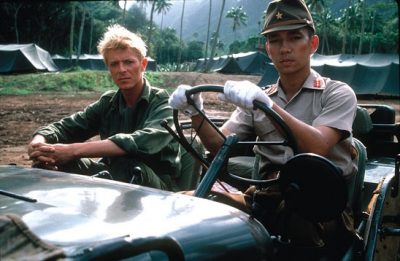 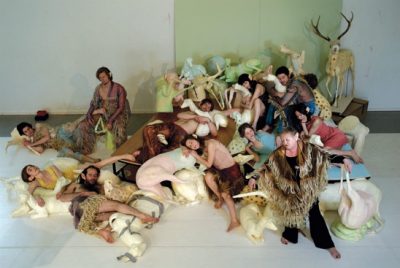 This First Proof contains a passage from I’Jaam: An Iraqi Rhapsody. 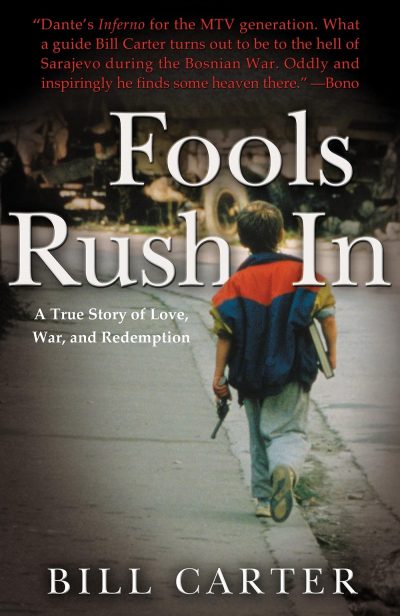 When writer and photographer Bill Carter showed up in Sarajevo in the midst of the Bosnian War, shattered by the recent death of his girlfriend Corrina and struggling to find meaning as far from home as he could get, he had two college degrees under his belt, $200 in cash in the toe of his right boot, and barely an idea of which of the fighting factions in the civil war he’d entered he believed in. 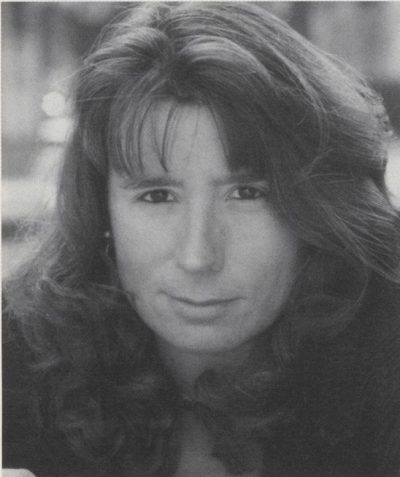 Yannick Murphy’s first novel Sea of Trees describes, with an eye for both beauty and irony, the effects of imperialism on a young girl named Tian and her family.

The Ordinary Seaman by Francisco Goldman

This First Proof contains an excerpt from the novel The Ordinary Seaman. 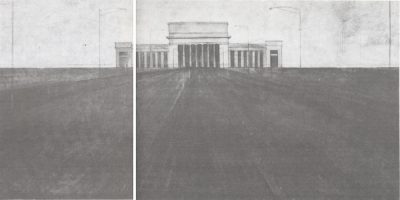 [To honor the passing of Jonas Mekas, BOMB presents his series of diary excerpts and introduction, first published in the Winter 1989 issue.]

The following Interview took place in the Kitchen House—Mr. Adams’s restaurant in Memphis, Tenn. Vegetables are chopped and neatly laid cut on the counter—huge works line the wall behind him. He sings.