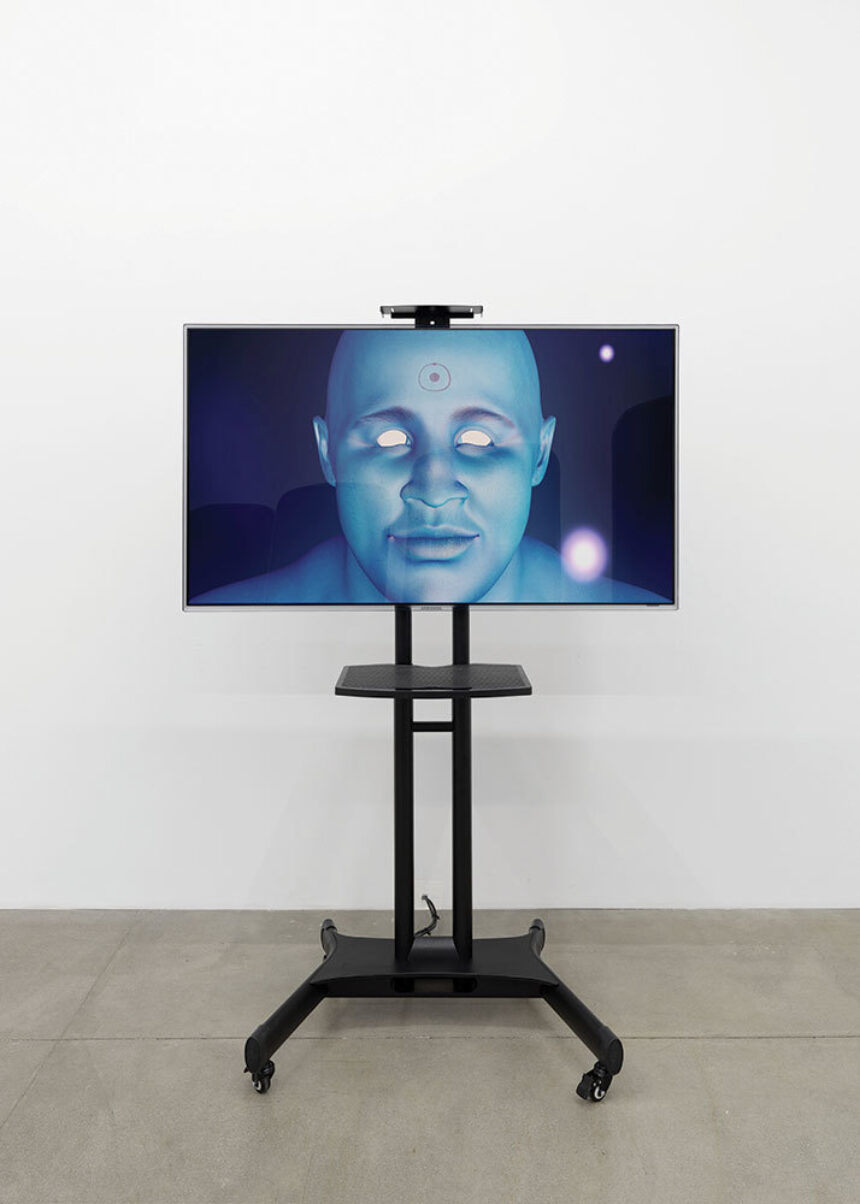 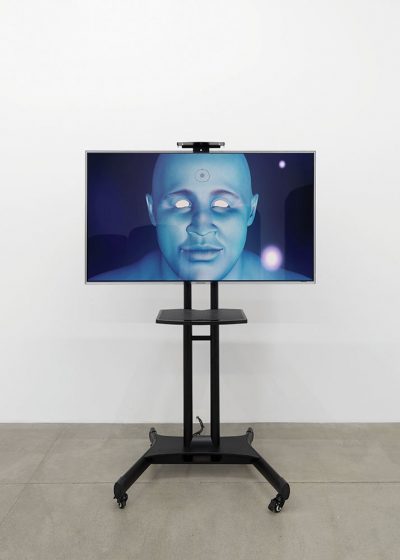 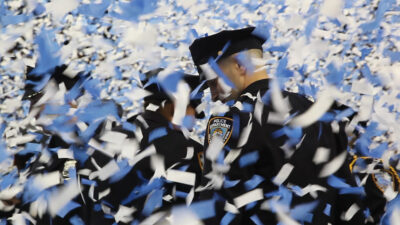 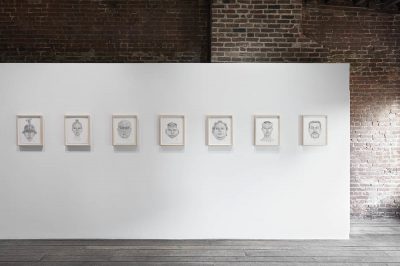 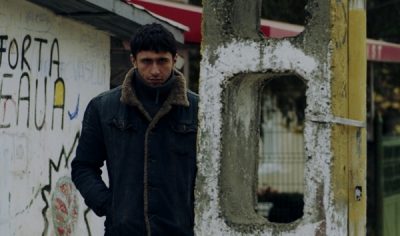 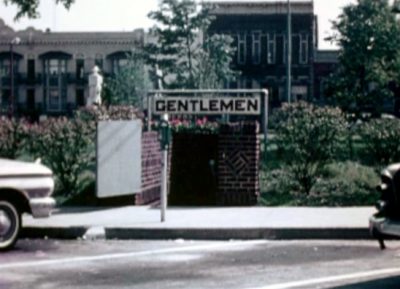 On June 23, 1962, in Mansfield, Ohio, the brutal murder of two young girls led to the arrest of Jerrell R. Howell, who admitted to the killings after a struggle to force them “to perform oral sodomy.” 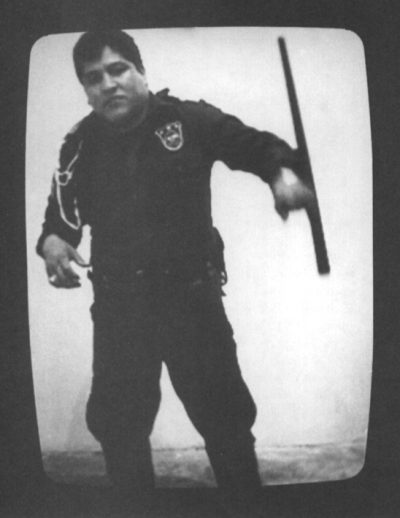 Anyone living in Mexico City knows that policemen not only epitomize official corruption, but are also noted actors and emitters of unsurpassable oxymorons and redundancies. 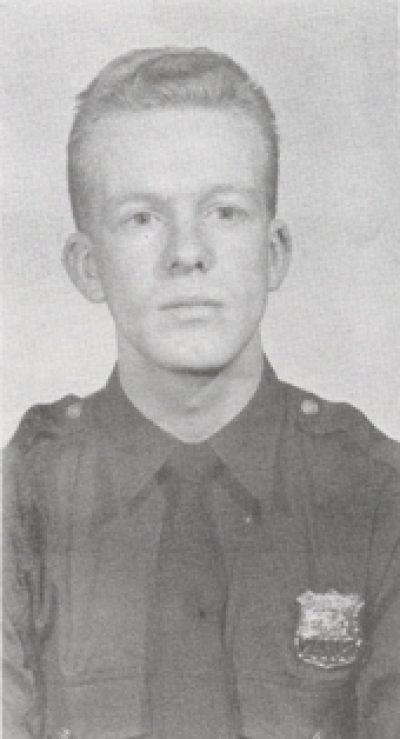 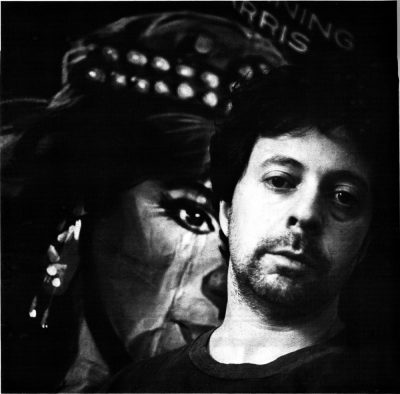