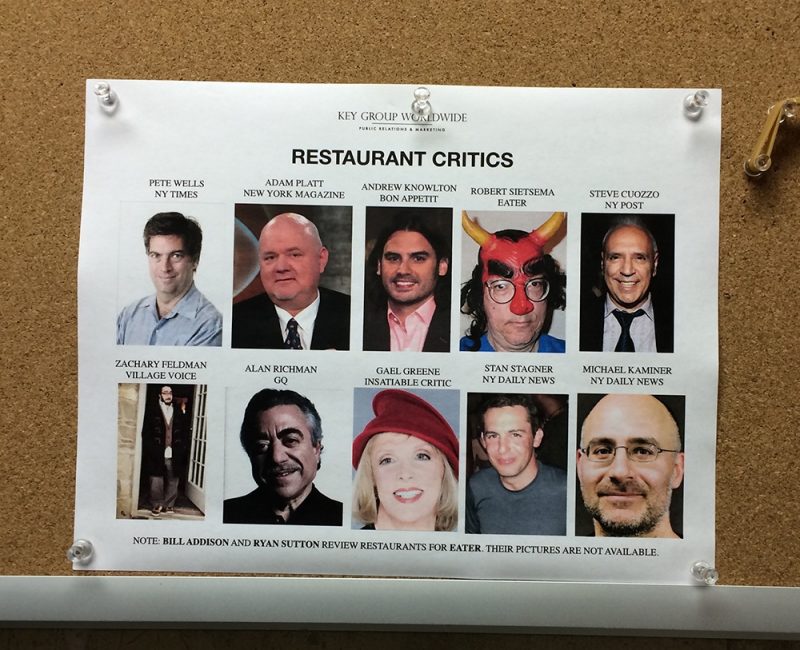 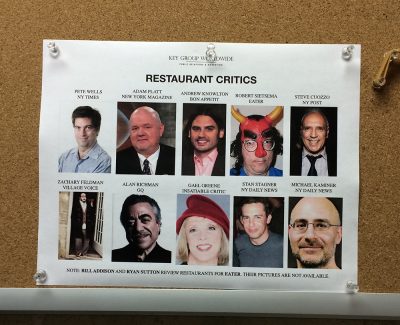 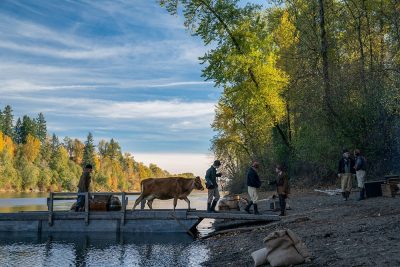 Two friends flee from a band of vengeful hunters in the 1820s Northwest and dream of striking it rich. 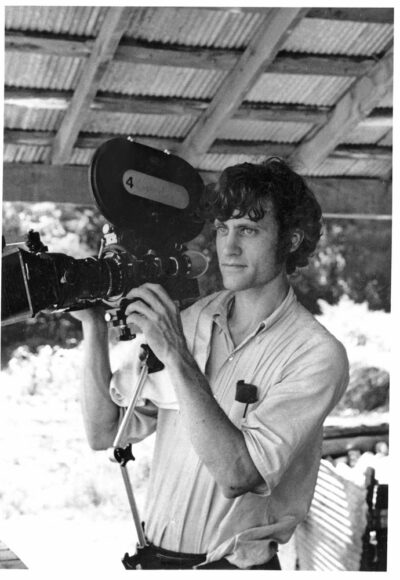 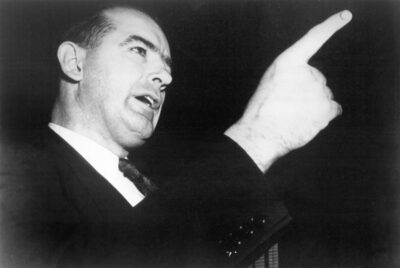 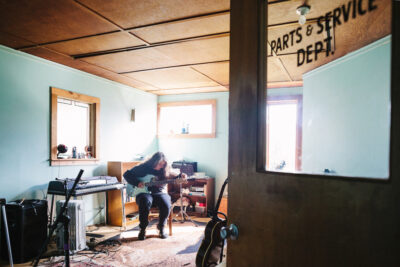 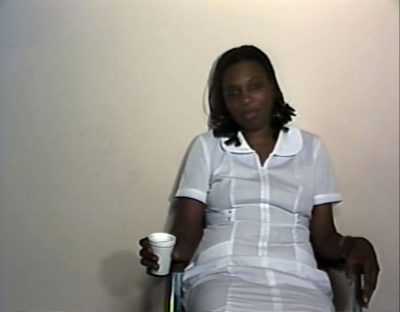 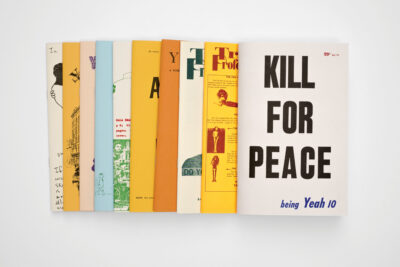 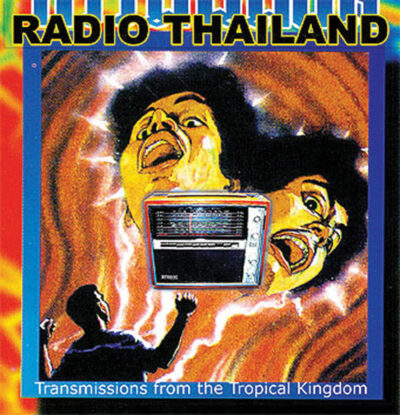 The book reopens questions about appropriation, intellectual property, and colonialism that followed Sun City Girls throughout their career, and also situates these questions within an increasingly globalized and digitized twenty-first century. 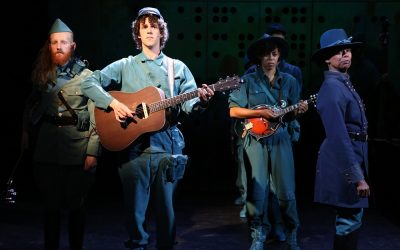 A musical that argues against itself, posing more questions than it could ever attempt to answer.

No more results to load.
Nothing found—try broadening your search.
Keep the conversation going! Support BOMB Magazine's mission to deliver the artist's voice by donating today.
All content © 2021