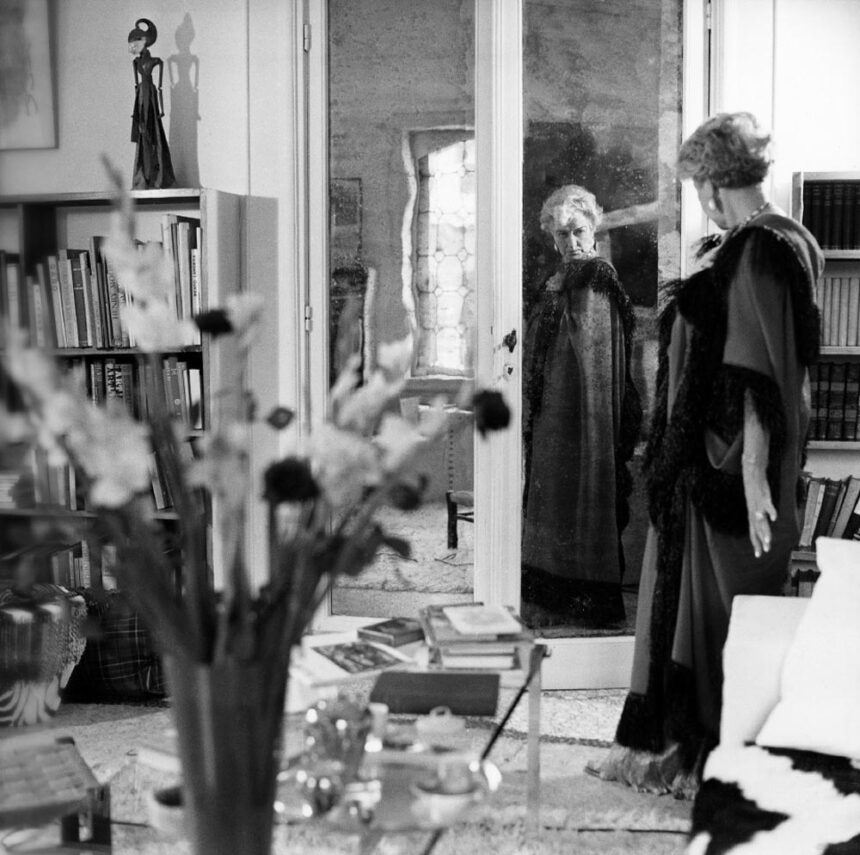 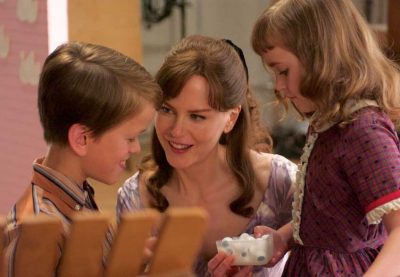 Director Steven Shainberg and producer Andrew Fierberg share a successful partnership forged in projects like Secretary and their latest, Fur: An Imaginary Portrait of Diane Arbus. The two sit down to compare notes. 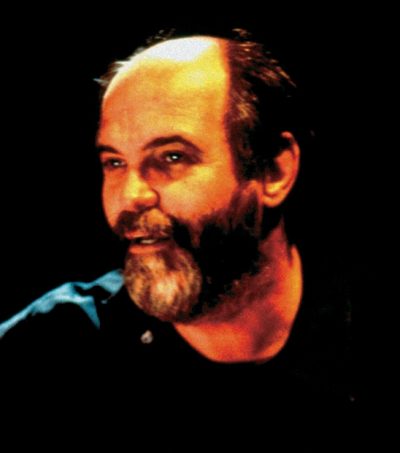 Perhaps because he emigrated from Cuba at 14, Leon Ichaso, a self-taught director with an eclectic background, has always had an affinity for outsiders—be it fellow immigrants (El Super, 1979)…

John Maybury’s Love is the Devil by Lawrence Chua 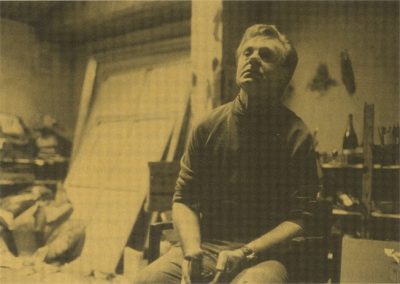 Falling through the skylight of Francis Bacon’s studio, petty criminal, and thug-about-town George Dyer (Daniel Craig) falls into the arms of his future. 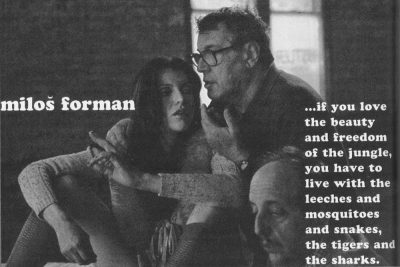 Director Miloš Forman began making films in Communist Czechoslovakia. He and writer Liza Bear talk about his film, The People vs. Larry Flynt, and censorship in the United States. 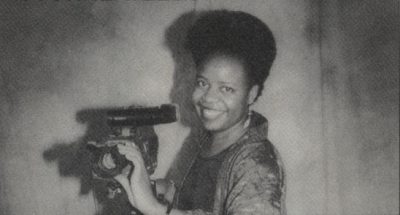 In Yvonne Welbon’s short films and videos, memory laps at the crumbling shoreline of history. 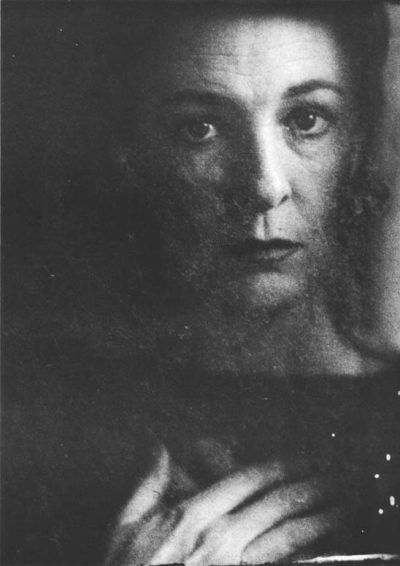 Jane Alexander is one of those exceptional actresses who combine formidable inner strength with an almost porcelain fragility. Among her many projects of the last ten years there has been a small feature film, Testament, that “broke out” into mainstream recognition, and Eleanor and Franklin, a television film that rose above its own mainstream aspirations. 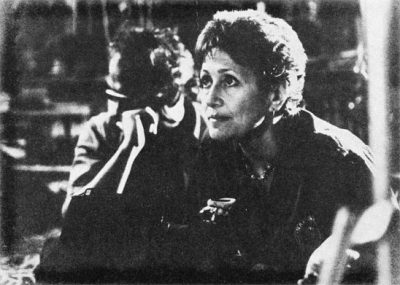 “When you see a film, you can analyze the director. You know if they’re emphatic, energetic, sensitive or not, empty or full. Everything. To direct you are naked, absolutely.” 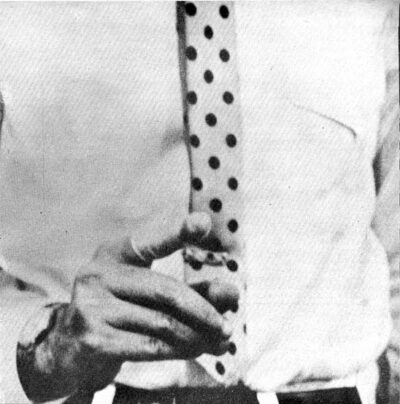 A film about a film star. Frances Farmer, relegated for thirty years to the garbage can, now being resurrected as interesting.