21 Articles
Sorted by
Looking Back on 2017: Film & Television 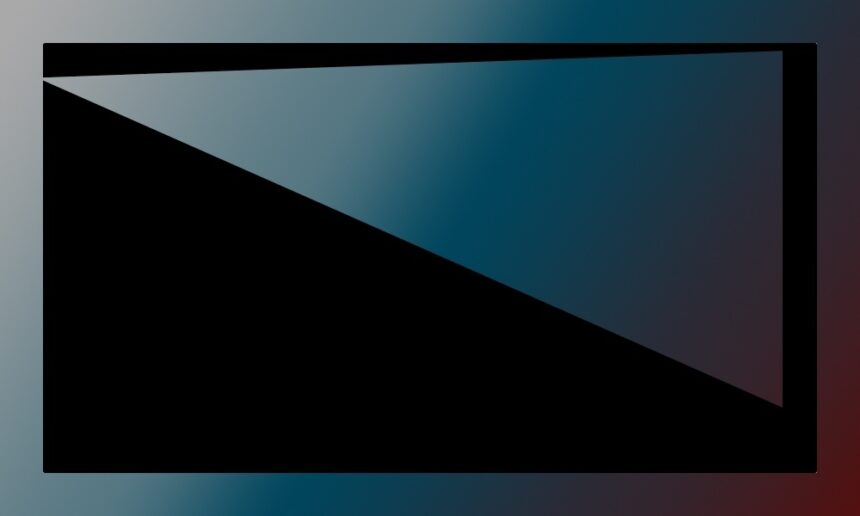 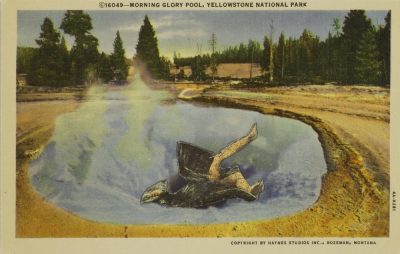 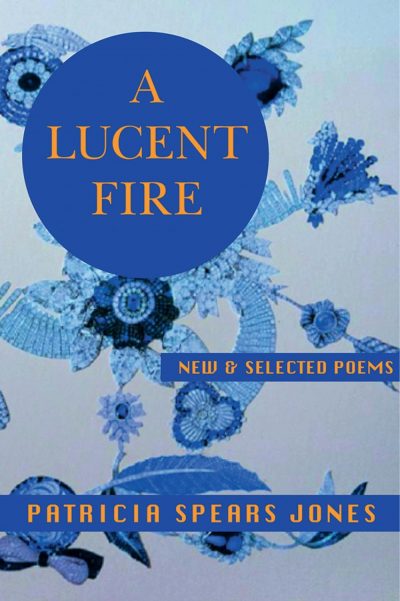 The decades-spanning volume makes it clear that for Jones the job of the poet is to “preside” as Aimé Césaire writes, over the “experience as a whole.” 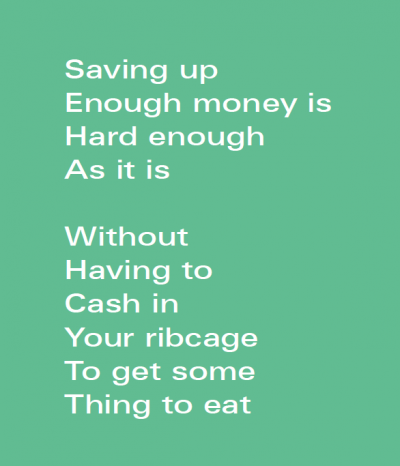 The second week in January, when I wrote this piece, marked the fiftieth anniversary of the war on poverty. More than forty-seven million people are currently living below the official poverty line. 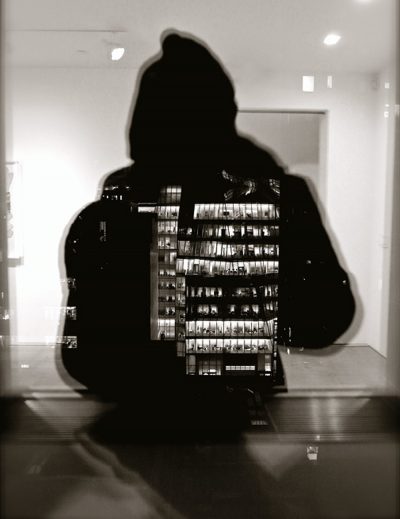 Carl rarely makes “paintings,” though he started as a painter and is among a group of Guyanese visual artists who, since the ’80s, have gained international reputations.

Barbara Henning’s Looking Up Harryette Mullen: Interviews on Sleeping with the Dictionary and Other Works by Patricia Spears Jones 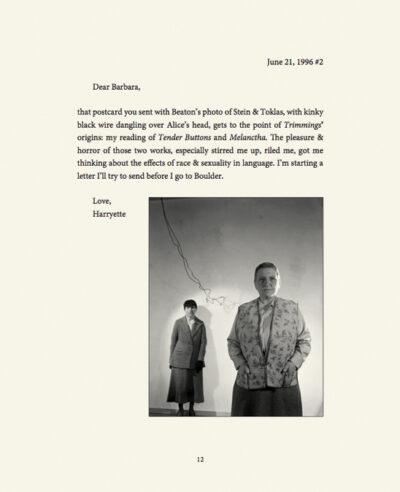 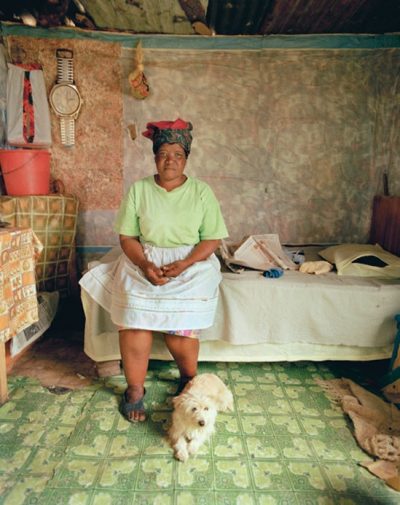 An exhibition of photographs from three series, exploring absence, decomposition and dislocation. Shot in Cape Town and New Orleans, subjects vary from migrants in their intimate spaces, empty beds, and ruined houses.

My chest is angry. Tight enough to bounce 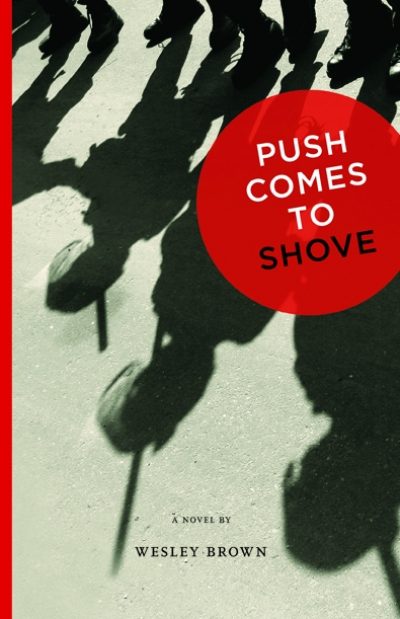 Since the mid-’70s, Wesley Brown has produced intensely provocative, well-crafted novels and plays in which the lives and characters of African Americans at different points in history are explored.

As an African-American poet who grew up in the segregated South, I know my Church Lady hats. My mother has several. So when Aretha Franklin stood at the podium wearing a dove gray wool ensemble and hat to match, I knew that this was her grandest gesture and her best tribute to the new President of the United States, the fulfillment of the civil rights struggle, and honor to all the Church Ladies who made the day possible. Franklin’s generosity of spirit was matched by that boldly trimmed dove gray crown.

In early February, via Facebook and the poetry grapevine, I gathered poems about Aretha Franklin’s hat as a way to respond to political change and Obama’s presidency. “Think” was picked as a favorite Franklin song by many of the contributors, thus the title. The poets are women, men, straight, gay, young, a little older, established and emerging, mostly Americans (African and otherwise) and a Canadian and Costa Rican. We were inspired by Aretha Franklin’s singing “sweet land of liberty” wearing her diva hat as part of day of citizen power, political change, and natural splendor. Think. 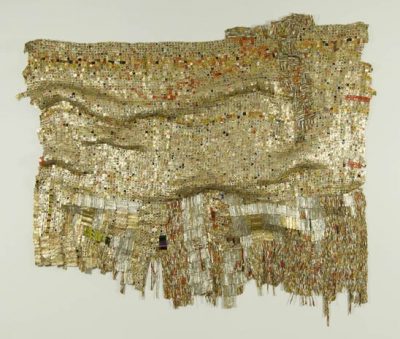 The growing importance of African artists involved in contemporary artistic practices is exemplified by the career and work of El Anatsui, a Ghanaian sculptor who teaches in Nigeria. 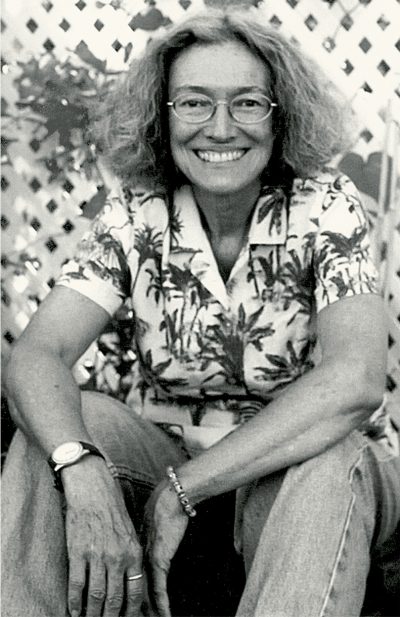 For more than 25 years, Maureen Owen has been creating poems that explore the malleability of the page—how space becomes its own punctuation or phrase.

Walter K. Lew’s poetry is lyric and experimental and tackles some pretty heavy subjects, according to Patricia Spears Jones.

This First Proof contains the poems “Back when Roberta was the same age as Lucille,” “Valentine’s Day, 2001,” “Sea Serpent,” and “Comfort and Joy.” 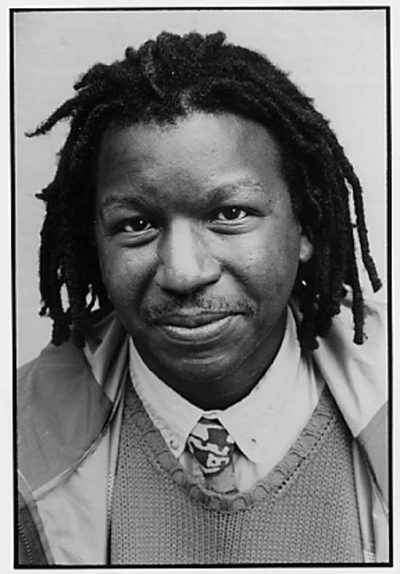 On a beautiful day in October, Cornelius Eady and I sat in a Sixth Avenue diner to talk about writing, art, politics, theatrical collaboration, and yes, the events of September 11.