“We the Reader”: Mark Bibbins by Ben Mirov

Although The Dance of No Hard Feelings is Mark Bibbins’ second book of poetry, nothing about this recently released collection feels sophomoric. Its bulk (just under 100 pages), its effortless political and didactic flourishes, its lapidary formal qualities and charismatic cadences give an impression of rare expertise. 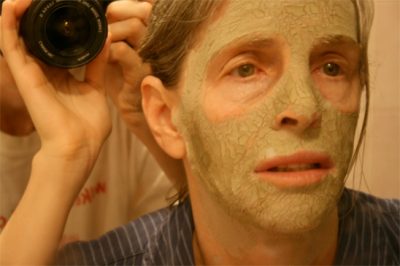 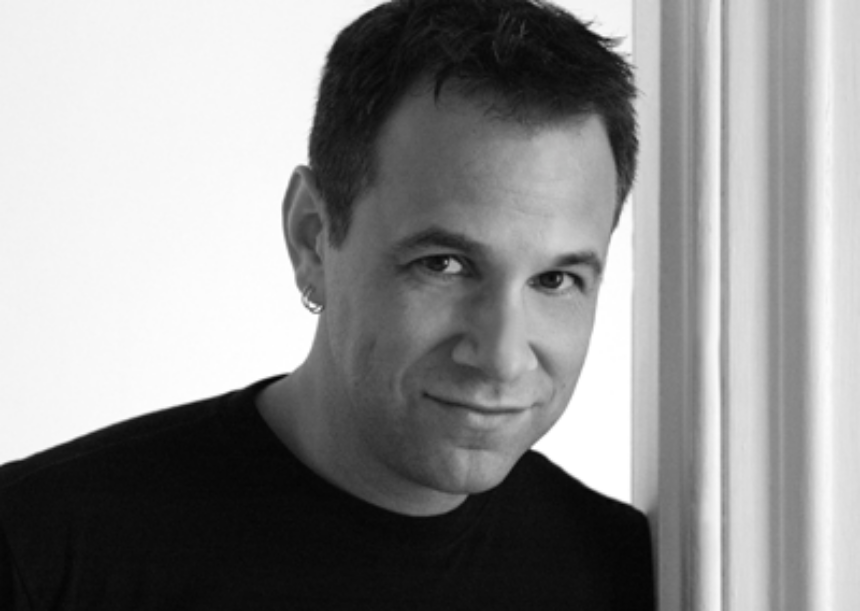 Although The Dance of No Hard Feelings is Mark Bibbins’ second book of poetry, nothing about this recently released collection feels sophomoric. Its bulk (just under 100 pages), its effortless political and didactic flourishes, its lapidary formal qualities and charismatic cadences give an impression of rare expertise. Bibbins, a long time New York native and perennial fixture in its poetry scene, has staked out an aesthetic niche in the constant flux of urban poetry. Always lyrical, his poems range from opaque explorations of mood to highly stylized op-ed pieces. Many of the poems conflate the public and private spheres, giving one the impression of being taken into the confidence of a close friend while simultaneously partaking of a discourse as public as the news.

What is perhaps most appealing about The Dance of No Hard Feelings is its candidness. There is a willingness on the part of the poet to simply state that things have gone badly for America and that “We, the Reader” (the title of one of the poems in the collection) are no longer able to claim our exception as bystanders. Without hinting towards alienation, on his part or ours, Bibbins implicates, with humor, intensity and charm.

Ben Mirov How did you choose the title for this collection?

Mark Bibbins It’s ridiculous to say that the title chose itself, but that’s what happened. The phrase arrived in my head like a kitchen timer going off. The working title of the manuscript had been Forcefield, but I’m wary of giving a collection the same name as a poem it contains. I like having a title that isn’t too prescriptive, which I don’t necessarily think “Forcefield” is, but I’m glad to have one that’s kind of absurd, yet also acknowledges dissatisfaction or regret. I hope, if people read the book, that the title means more than what they thought it might, while not necessarily voiding their initial impressions.

BM How would you describe the time between your first and second books in a single sentence?

MB It was the shortest and longest six years of my life, as were the previous five.

BM Do you feel like there is some kind of relation between Sky Lounge (Bibbins’ first book) and The Dance of No Hard Feelings, like the two are somehow in a dialogue or a kind of argument with each other?

MB The conversations are overlapped, certainly. A man with a beard once asked, “Do I contradict myself?” I wouldn’t mind too much if I did—and I often do—but the two books are more complementary than contradictory.

BM Were you trying to “do” something with this collection? Was there some kind of overarching aim, or is it more of a greatest hits of the past few years?

MB So far I have been a person who writes poems, not collections. I’m not sure what you mean by greatest hits, but there isn’t a big pile of abandoned pieces languishing somewhere that didn’t make it into the book—maybe it’s not good to admit that—but I’m not very prolific, so I try to make each poem into something I’d like to keep.

BM Some of your lines feel like they were written for a specific person while remaining open and available to any reader. Do you think about the gap between public and private when you write?

MB I do think about that gap. It’s huge. It’s also a fiction—one that’s filled with us. No gap.

BM I know you draw inspiration from a wide variety of sources. What are some of the best non-poetry things you’d recommend at the moment?

MB I love the new albums by Fuck Buttons, Atlas Sound, and A Sunny Day in Glasgow; also BEAK, of which Portishead’s Geoff Barrow is a member—spooky and spare and great. Mark Wagner’s recent collages (incredibly intricate, made of cut-up dollar bills) are amazing, and I could watch “Two Fat Ladies,” a British cooking show from the ’90s, all day long.

BM I remember hearing the painter John Currin say something about the most important thing in art being taste. Like choosing what color sweater to put on a figure in his painting. I get this sense from the people, objects, and turns-of-phrase you use in your poems. Do you think taste, has anything to do with the way you write?

MB Absolutely, unless this is a trick question. The person wearing the sweater in a Currin painting might also be naked from the waist down, which will always make someone uncomfortable, so he’s a good artist to invoke. John Watersand Gabriel Gudding and Jennifer Knox and Eileen Myles and Andy Warhol are others. Taste needn’t be merely “good.” Solemn reverence is the default “good taste” mode, and such poems look like parody to me at this point. On the other hand, if snark is your default and you don’t somehow tweak or transform it, that’s just as dull.

BM The Dance of No Hard Feelings contains two longer poems: “Forcefield [hazard]” and “Forcefield [ardor].” It occurred to me that most of the poems in the collection fluctuate between these poles of “ardor” and “hazard,” or that they deal with the desire for danger and the danger of desire in various ways. Did you write these two poems as a sort of containment field for the other poems in the collection?

MB That’s a good assessment of their function, if not my intention. Those sequences aren’t easy for me to talk about without sounding like a maniac, but I’m okay with putting things in a book that unsettle and intimidate and resist me. Each page is limited to 34 syllables, so they do have containment woven into them. And while they weren’t designed to herd or define the other poems, I am interested in those two conditions, and in the areas where they coexist. I wouldn’t say I have a desire for danger—the latter seems pretty good at finding us whether we look for it or not.

BM This collection feels more overtly political than your last. Would you say this is a fair assessment?

MB Yes, fair. Also accurate. Nearly every poem was written during the Bush-Cheney regime, and they gave us a lot of material to work with, alas. The litany of negligent and/or monstrous acts committed by our elected officials, corporate media, lobbyists, insurance companies, religious leaders, defense contractors, etc., is so staggering as to be almost unutterable. It’s certainly unquantifiable. And since enough of us remain willfully and lethally stupid—it’s practically a badge of honor, encouraged (and surely relished) by all of the aforementioned perpetrators—they continue to run the show.

The Dance of No Hard Feelings is out now from Copper Canyon Press.

Eileen Myles: My Need To Say by CAConrad