We Have a Pope by Nicholas Elliott

A Pope-to-be gives the “No thanks” to the Vatican. Where’s Skywalker when you need him? 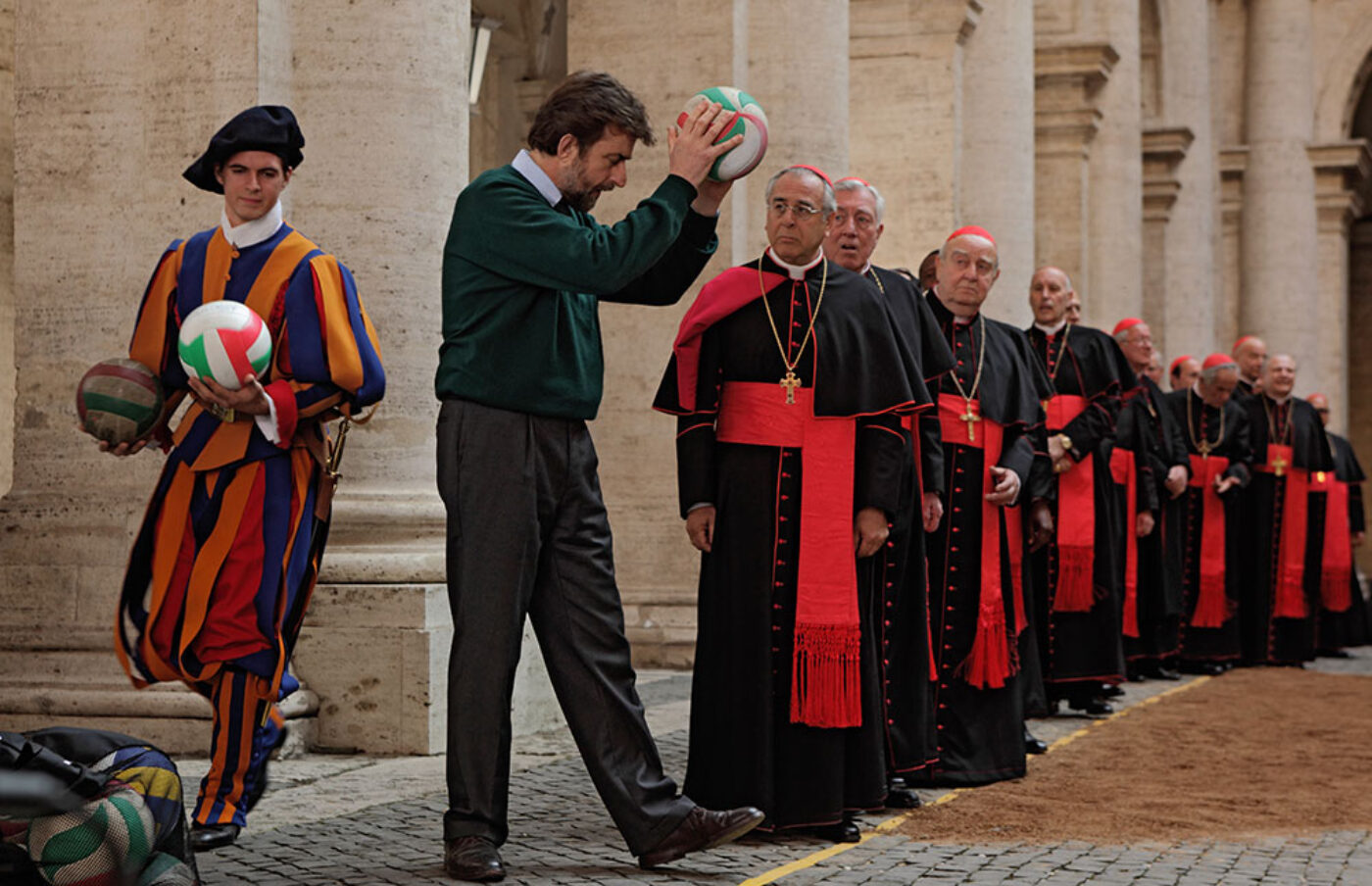 My Swedish friend is a church organist. He plays the weekly mass in Paris and tours to cathedrals in Pittsburgh and the Democratic Republic of Congo. He likes working for the oldest company on earth. “Ikea has a five-year plan,” he says. “Rome has a 500-year plan.”

We Have a Pope is about a hitch in the business plan: a man elected to the papacy runs for the hills. It’s the opposite of a savior movie, the Hollywood et al. scheme of one who will rise to save us all (Skywalker, Brockovich, and co.). Here the chosen one backs out. “I would prefer not to.” The new pope (played by Michel Piccoli) needs saving as much as the threadbare people seen through the slick window of a limo gliding to renunciation. The movie narrowly dodges the old-man-as-child-marveling-at-life-anew trope. I like it for that close call, for keeping the wonder in Michel Piccoli’s face. And for showing us that at 86, Piccoli still has a thick underbrush of black hair inside his shirt. But I like it best of all for the jolt at the end: people gathered in front of Saint Peter’s staring back at the empty space where a defector pope came and said, “No thanks.” It’s a downer movie like the ones that most of the greats are making these days (except Malick, but what Tree of Life serves as an upper is a downer: paradise as beach without volleyball or nudity). Nanni Moretti’s melancholy is of the resigned type. His narratives have a funny way of whistling past with polo matches and scooter rides arranged around a central event—the appointment of a pope, the loss of a son, a cancer diagnosis. Which means that the jolt shakes you out of your seat, quick and unapologetic like a deathblow. No heroes here, my friends, not even a little self-righteous church-riling, just Bartleby’s subversive demurral upgraded from the toiling class to the Brahmans. The film moseys on like a week in August, a little too fast for comfort, but with enough languorous moments that you don’t realize it until after the fact—oh shit, that was my summer, my movie? September snaps like a wet towel on the back. 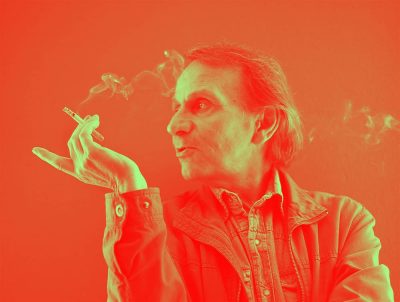 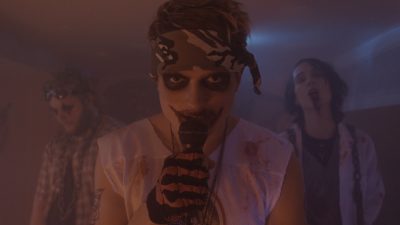