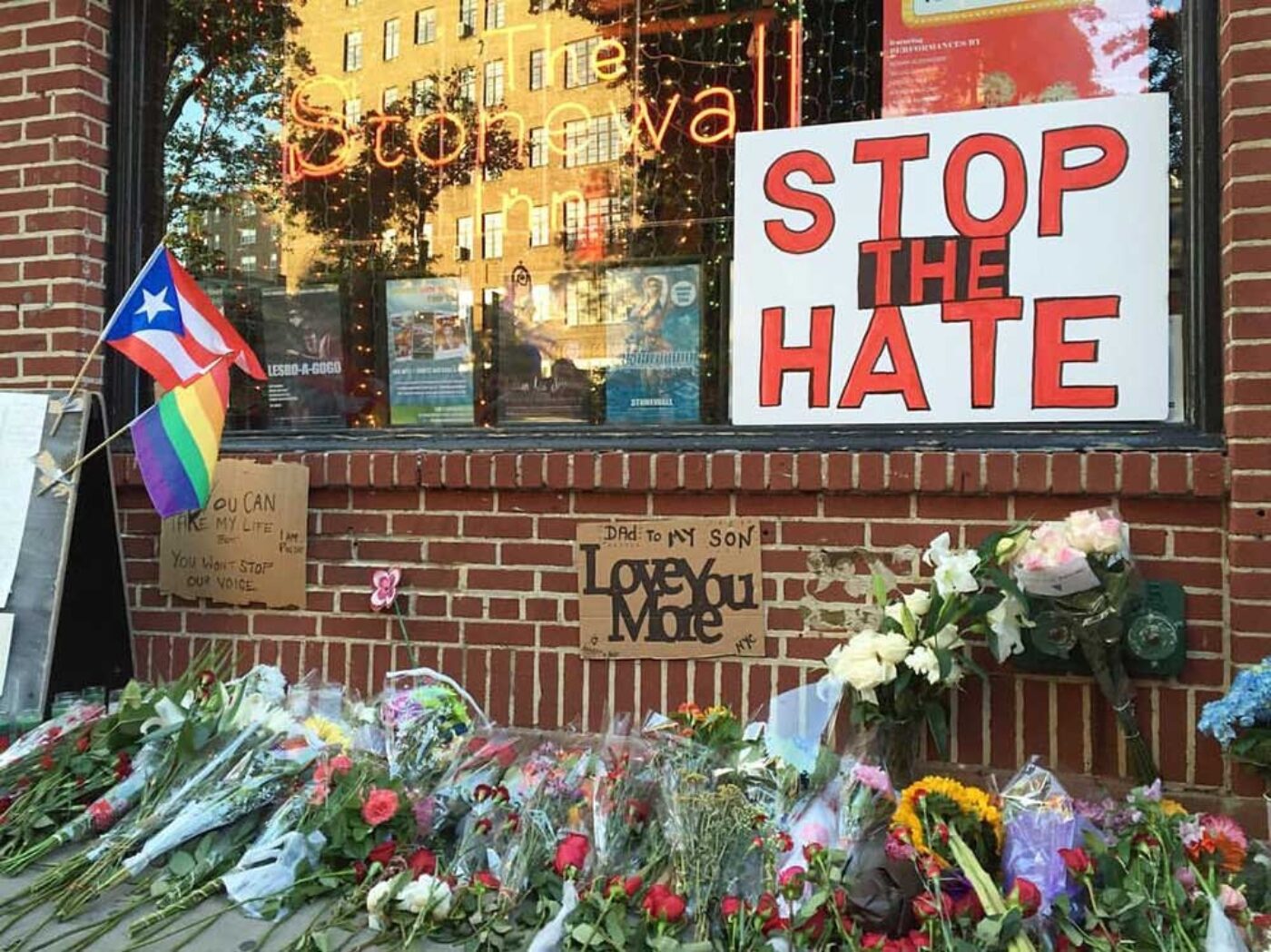 Queerness is an unstoppable force powered by dreams of survival. Queer is a language of freedom from systemic oppression. Queer lives hardened by violence: familial prejudice, bullying at school and work, exhaustively discriminatory institutions. Yet we carve spaces to cope and thrive. We build dissenting forms of living. We construct futures that resist the suffocating norms of the mainstream.

But violence is stronger than dreams. Ideologies of hate that kill bodies, hopes, bonds of friendship… A pulse interrupted by compulsory hetero values of rage. In Orlando, brown bodies and queer lives were ended, forever. As if the permanent state of masculinist exclusion wasn’t enough, death rules. Forty nine precious lives taken at once and more lives taken every day in street corners, bathroom stalls, alleys. But our collective dreams endure. Queerness is a political force powered by anger. Queer will not be silent and will dream until power is defeated, until silence, echoing Audre Lorde’s words, is transformed into language and action.

This is the first in a series of artist responses to the Pulse nightclub shooting on June 12, 2016. 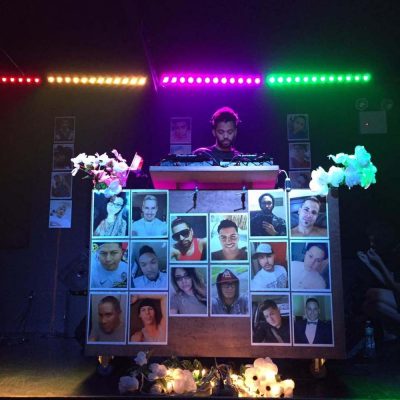 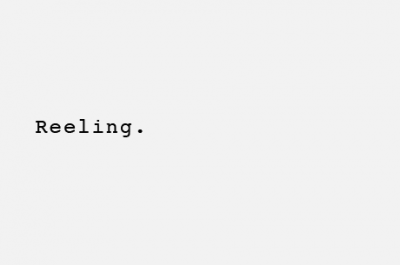 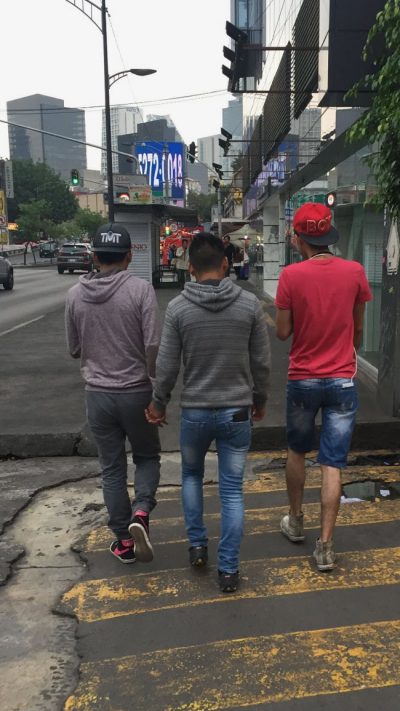