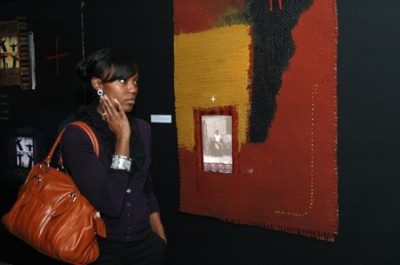 *It’s seeing and being seen, the civilized and the brute, the wild and the tamed all mixed together. Megan Erickson’s “Watching” is a poem that slithers around the idea of perception and judgment; it scans humans and human nature and puts every extreme on the same platter. It is a poem that travels through the lowly of human kind, up to the elite, and back again. It mixes messages, reverses our roles, and it blurs that line between filth and cleanliness, and poverty and wealth. “Watching,” in just a few lines, brings to light both unity and impenetrable segregation. I was impressed and captivated by Erickson’s subtle flow between watching another and watching one’s self—a transition we all must make from time to time. 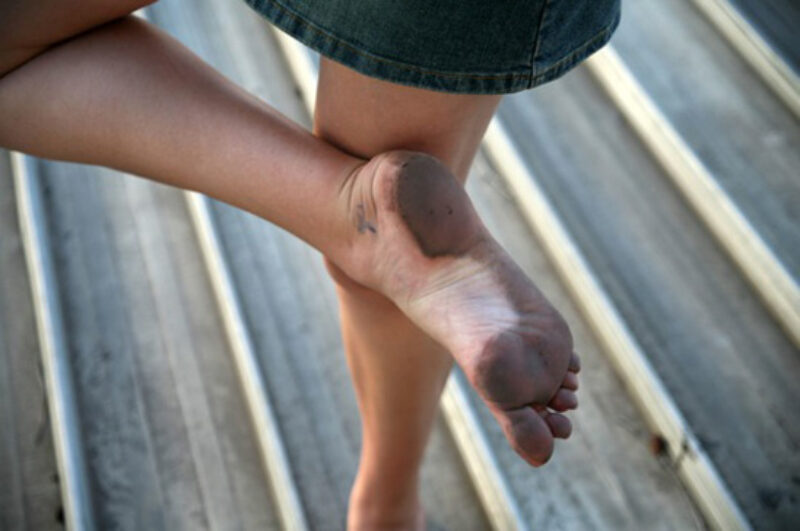 When I was a child I made a girl cry, relentlessly

as a deer tongue runs over a salt lick.

What happened to her? I could have been her friend.

I was embarrassed then, to share the same name.

We knew she shit in an outhouse, wore a marine’s coat

of lice soap and wood shavings like they were perfume.

Once she asked her mother for a hammer to bring to school.

She used it to open a battery. Smashed.

She could do it to your face

Why do they call it grace

when most days, most of us are saved by things like, our parents

would she run after it, and everyone—and I—waited, watching

we knew that she’d need it.

Megan Erickson grew up in a small town in western Maryland and is currently at work on her first book.

The Same Now: Johannesburg to New York by Brittnee King

She was fat, short, freckled and with sort of reddish excessively frizzy hair.

Winner of the 2011 BOMB Fiction Prize,
Judged by Rivka Galchen