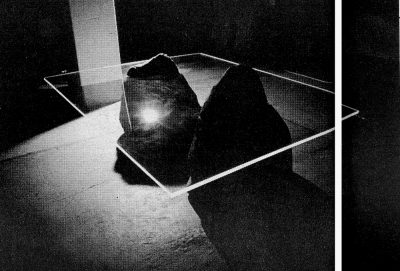 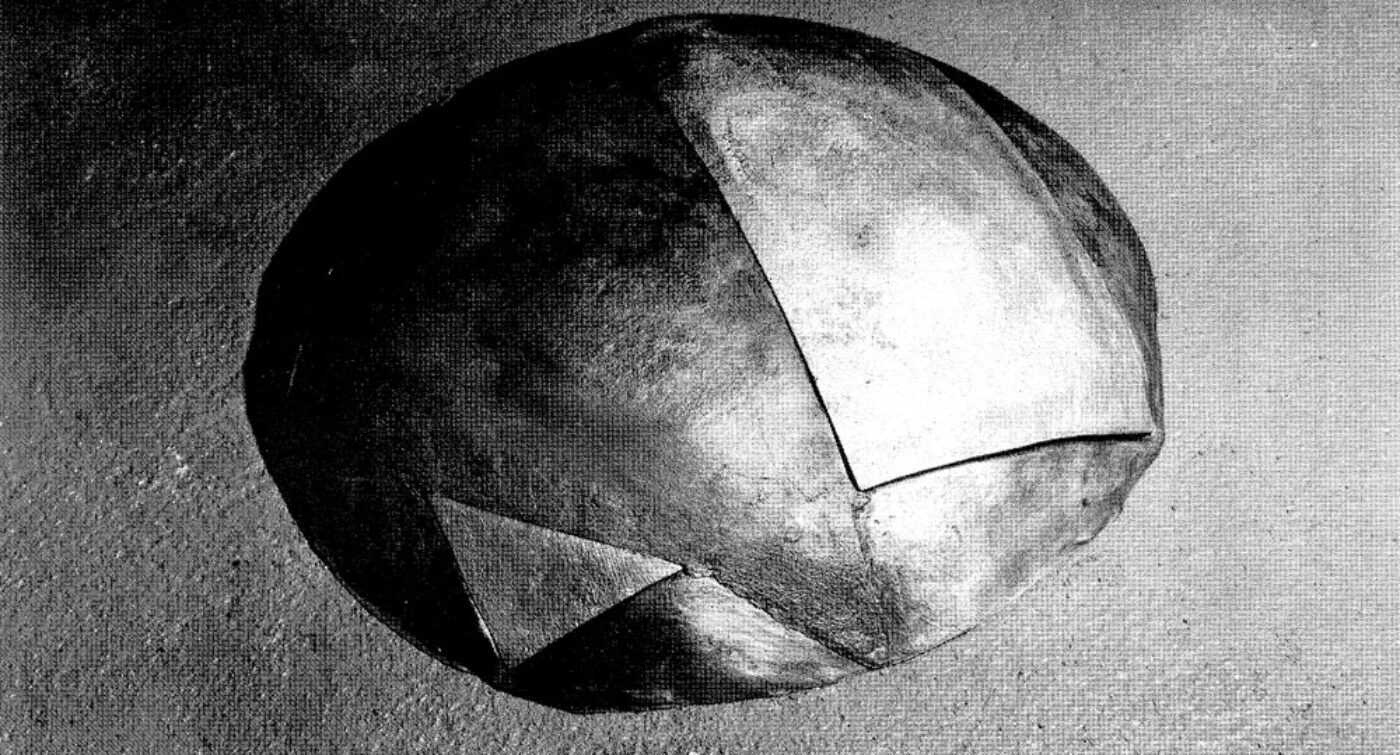 Jessica shuffled down the hall, her chin on her chest and a pout on her lips. Once inside her bedroom, she propped herself against the door to the hallway, arms crossed and clutching at her favorite doll. Then, with great deliberation and accuracy, Jessica drop-kicked the doll onto the center of her pillow on the bed.

“Bullseye,” she yelled and with the same deliberation and accuracy she had used on her doll, she herself made a run at the bed, the pillow, the doll. As she aimed and as she fell, she fell asleep, the velocity of her world going flat, horizontal, safe.

To keep. To take.

With that duty left, Mary left.

Sleep carries a great forgiveness. It wraps around like a blanket. It is the dark comforter.

Jessica accepted the whirling gift. It came all alone at night with sleep. It was hers and hers alone. Not her mother Mary’s or her father’s whoever and wherever he may be. It was Jessica’s, hers. But sometimes Jessica had the idea that her father had presented the whirling gift to her in exchange for his presence, or rather, in exchange for his lack of presence. And later, when she couldn’t find out whoever or wherever he may be, she would have the idea that the whirling gift was his presence. All of it there was and ever was.

Jessica would go to sleep and she would simply start spinning in a swirling world gone diagonal and white. It was real easy and she was good at it. She would twirl until she lost all sense of herself turning in the world or of the world turning in her. It was like coasting, but it wasn’t coasting because even Jessica knew she hadn’t stopped or slowed down, that, in fact, she was spinning, the world was spinning, spinning ever faster, spinning so fast that she and it had stopped spinning.

At this time this is the way Jessica thought of the whirling gift: It was fun. It was nice. She liked it.

That was really the reason she did it on the nights she did it on. But there were the other nights. On some nights the gift chose her and did it rather than she choosing the gift and doing it. On those nights, she would start spinning on an axis and then suddenly, as if she’d been pulled apart at the center by centrifugal force, something would reach down inside the hole the axis had bored in her, grab something else in her that didn’t have a name, that was nothing really, and turn her inside out. And on those nights, tonight, she’d wake up screaming.

I’m here. I look down at you and you’re there. I want you here although I know you can’t be here. Still, I draw you here in as many ways as and as much as being there will allow you to come here and remain there. Where we meet isn’t here and it isn’t there, it is where we are when we meet.

For you to remain there, I have to make you forget our being where we are. It is a simple process: I take my thumb and press the indentation between your nose and your upper lip, your philtrum. I press you philtrum and you forget. You forget some of it. You remember some of it.

Now Jessica was older and Mary was old.

Jessica had grown up straight and strong …

… although a little twisted from all the spinning in her youth. Now Jessica could be seen wheeling Mary around in Mary’s wheelchair.

“Come and take me for a spin, Jessie,” Mary would say and Jessica would drive out to The Home and wheel Mary around the grounds. Jessica didn’t think of Mary, her mother, as being infirm although Mary knew herself to be so. Jessica would push Mary around for hours, never tiring, never getting dizzy. It was Mary who would tire, who would begin to feel faint.

“Sure. Mom? Remember that time I burned my elbows?”

Mary’s eyes failed to go the distance. “No. Not really. There were so many cuts and scrapes, bruises and breaks when you were a kid.”

“You know—remember that time I came in from school and I was freezing. You had been baking and the oven door was open and it was so warm and I was so cold. I sat down right in front of it. You were doing the dishes. Remember?”

“And I wanted to lean closer to get warmer so I asked you if the oven door was hot. Pretty dumb, eh?”

“I think I do remember. I said, ‘Why no, Jessica. Whatever would make you think that?’”

“And I proceeded to put my elbows down on the oven door and burned them so badly there are still scars today. I was seven years old and that was the crash course in sarcasm you gave me.”

“Probably. But the point is that it is something that you gave me and I learned to use it and use it well I do. And I think I’d like to stop using it now. So I thought I’d tell you. Give it back sort of.”

“Jessie, I’m not sure that sarcasm is what I wanted to give you and even if it was, everything that I just might have happened to have taught you wasn’t not meant to be forgotten. Forget it. Forgive me.”

“Good. Now, come and take me for another spin.”

“Just once?” Jessica asked this of Mary and spun her around before the question was not answered. 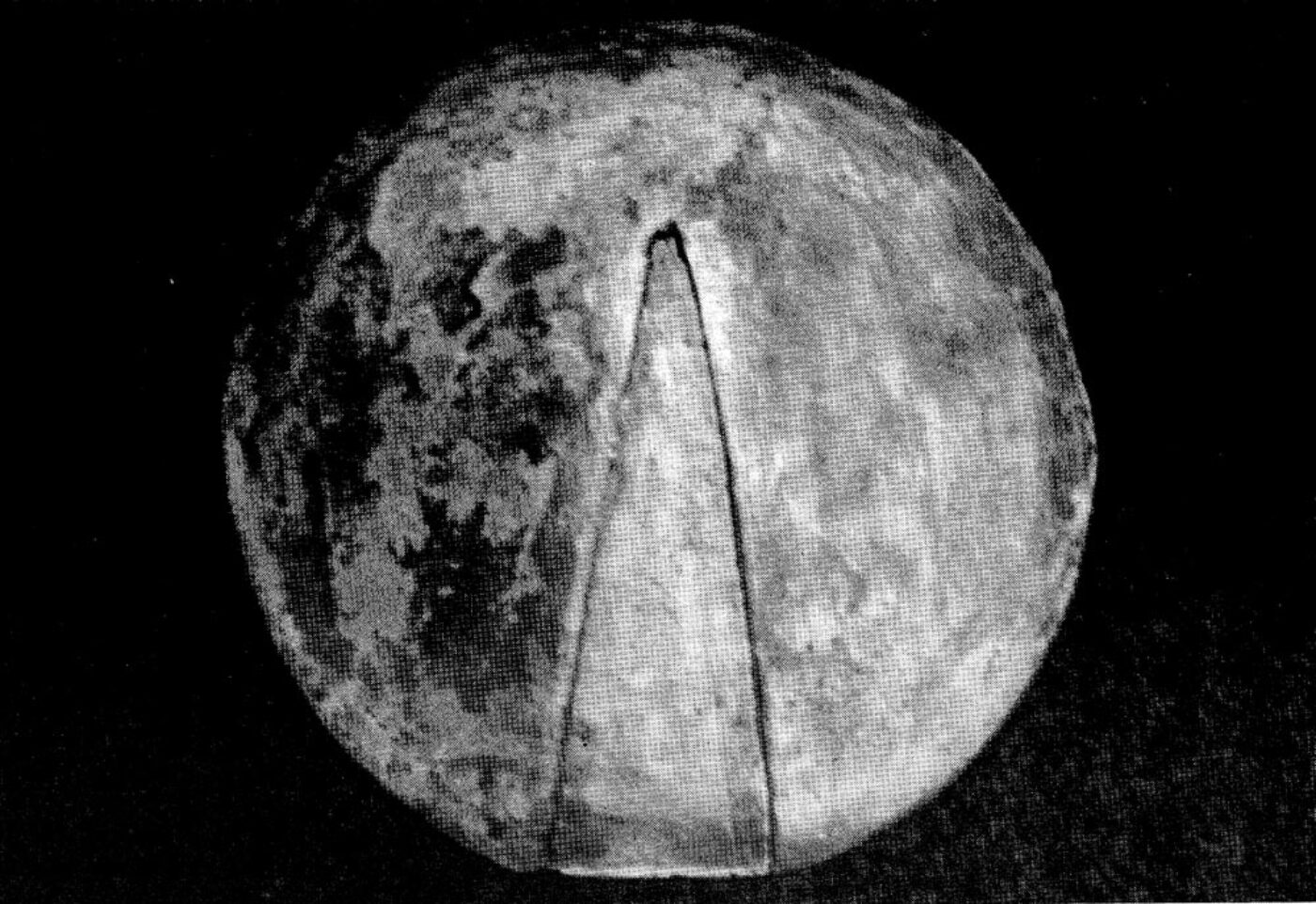 Mary looked out the kitchen window and saw what could only be Jessica’s form plodding through the drifts.

The shortest. The hardest.

She was red-faced and huffy at the door, but her minimal, cheerful complaints in no way equaled her exertions.

“Burrrrr, it’s cold out there.” Not: I’m cold. “Did you see, Mom? I made a path.” Not: I could hardly walk or I wish there was an easier way to our house. “My pants are wet.” Not: I’m soaked and freezing.

“You’re freezing. Get out of those wet clothes right now. You’ll catch a cold, pneumonia or worse.” Mary pulled off Jessica’s red rubber boots. “Why didn’t you take the road?”

“I always come straight home. That’s what you tell me to do.”

Mary stopped herself from saying what she was thinking, shouting, really. She knew Jessica wasn’t being sarcastic, simply literal. And that faith in the literalness of things was what was annoying to Mary. “Grow up,” she wanted to shout to her child. Instead …

Jessica sat down in front of the opened oven, leaning her cold into the heat, closer. “Is the door hot, Mom?”

Instead … Mary said, “Why no, Jessica. Whatever would make you think that?”

There was no sound of flesh being singed, no smell either, just a jolt and a small, “oh.” Then: “I wish I had a father.”

She was screaming, running.

So Jessica was capable of hurting back after a hurting. Mary was satisfied and therefore, remorseful. But by the time she got to Jessica’s room, Jessica was shut-eyed and sniffling. Nothing Mary could say would be heard. She could sense Jessica toying around with sleep, dancing around the edges, pulling at the sheets. Mary bent down to comfort her daughter as her daughter went towards her other comfort, the comfort she least understood, the comfort she was most unable to resist, the comfort which most understood her, the comfort: the whirling.

“Your father …” Mary was talking to the concerned, the teenaged Jessica. “I wish I knew who he was, too. For your sake. For my sake, for mine. All I know is who he isn’t. There were only three of them possible and each of them took the paternity test. Negative for all of them. Again, and again, negative.”

“I know it’s not possible, but it’s true. Jessica, you asked and those are the facts.”

“Facts? You call those facts? It doesn’t make any sense, no sense at all.”

“Those are the facts, Jessie. It’s true. It is. It’s all I know and anything else I can and have figured out is just something I made up. Just stuff.”

“But there has to be some explanation.”

“What you gave me was an explanation that doesn’t make sense.”

“It may not make sense, but those are the facts.”

Unbelievable as it was Jessica eventually believed. And not having a father present only served to confirm her assurance in things not seen.

Asleep in her wheelchair, Mary was being wheeled back to The Home by Jessica. Jessica was watching her sleeping, watching The Home come nearer, watching the spokes of the wheels, watching herself curl up on the ground and dream this childhood conversation: “Mom, you know how sometimes you forget things you should have remembered? Well sometimes I remember things I should have forgotten.”

As Jessica had fallen asleep dreaming, Mary had awakened from a dream. Mary was watching Jessica, watching her sleeping, watching The Home come nearer, watching the spokes of the wheels, watching herself as she, herself, stood directly before him and met his gaze. She stood straight, balanced, her eyes open and clear, watching. Looking up she took one step forward, his thumb met her philtrum and she forgot this world.

“Just stuff,” Jessica was shouting, shouting in whispers as the whirling gift came upon her and took her up. As she went up, she kept trying to hug the shore of a seaside that didn’t exist. Here, there was no mainland. She was out further than she had ever been, spinning. The whirling gift was: spinning forgiveness, spinning thankfulness. Spinning: for her, for him, for herself: watching: sleeping. 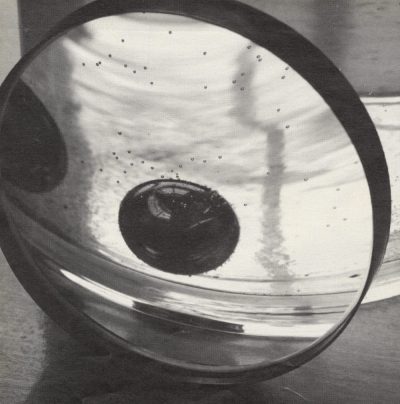 Chairman Mao said “My enemy’s enemy is my friend.”

There’s No Knowing by Michael O'Keefe

After walking through a dark place that reflected neither sight nor sound I turned onto a country road and felt the soft reassurance of ice patches half melted and giving way underneath the weight of each step I took. 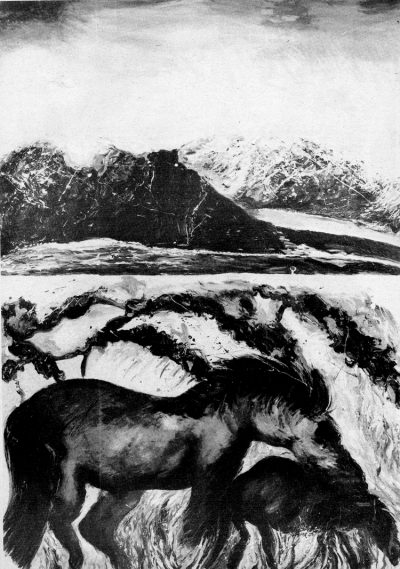