Video Diary of a Madman by Michael Auder 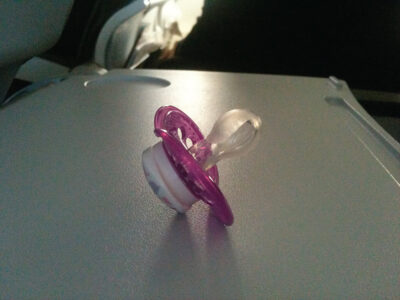 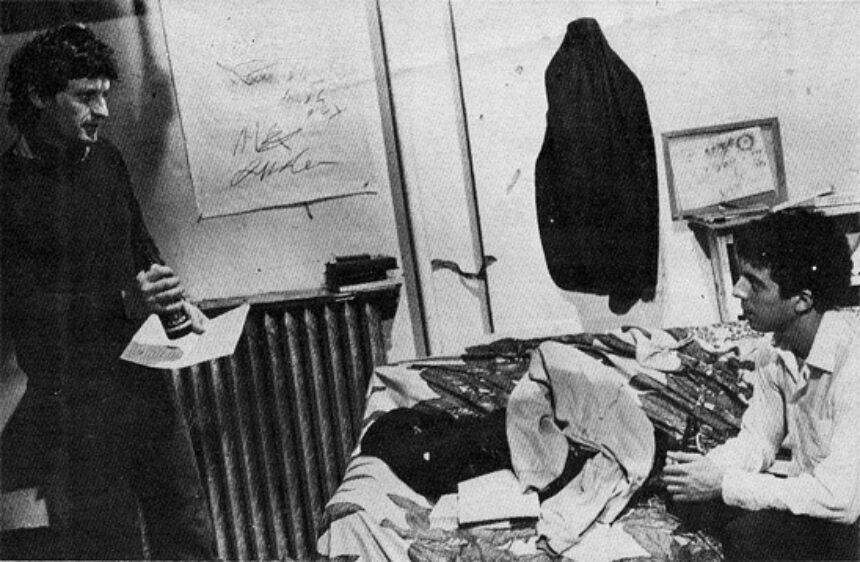 I climb the mountains, the hills, I sink into the valleys, walk along the oceans, on the deserts, to slip away as much as it is possible from the memory of daily life; to escape from within reach of the wicked. I am forgotten, free and peaceful as if I had no problems, the sand and water protecting me from reality. 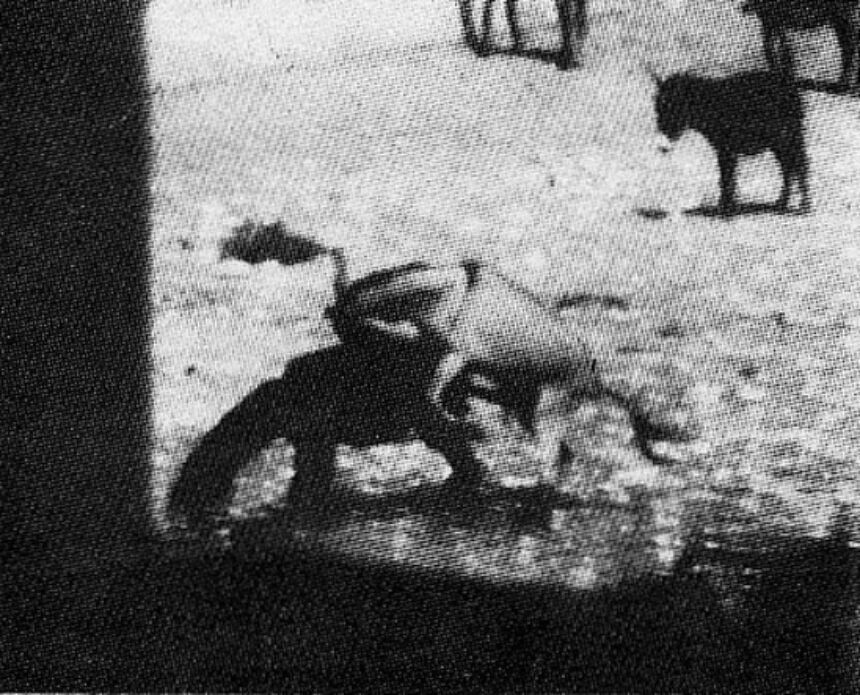 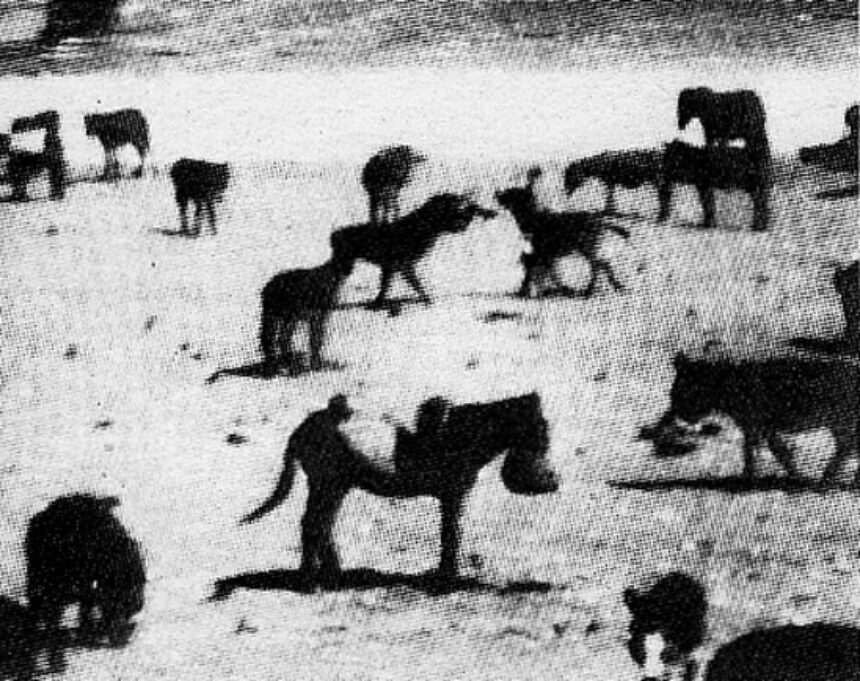 Video is the new art of the second part of the 20th century. Painting, Sculpture, Music and Dance are here to stay forever. Film is 80 years old and Video is only 10.

Q: What is the difference between Video and Film?

A: What is the difference between an orange and and a banana?

Video has many uses. The commercial ends do exist but I will not dwell upon them because I am not interested in them.

Video art, or the art of Video is very particular.

I will start with the less important form of Video art: Video Installation. Video Installation is art. Nam June Paik is great and Vito Acconci the same. Most of the other people are jerks and their work is boring and futile. Some of these fine artists should stick to fine art and forget video.

Video Documentary: I feel video is a most valuable and sensible medium for documentaries. Great and memorable works will come out of videos and will last forever.

And finally the greatest of all and the most creative and difficult—yet the least known: Video Narrative. Video Narrative falls between literature and painting. It is a new writing tool that can relate ones personal feelings, obsessions, interests, and visions on a personal level.

VIDEO DIARY OF A MADMAN? or The Day Reflects My Mood, Written by Michael Auder & Michael Zwack (stills)

If one is a genius and uses this tool it will remain with us like a Hemingway or Flaubert novel. This is the real and only future of the art of video. I expect to produce a work, have it copied 100,000 times and sell each copy for $20 through a video distribution company. People will buy it like a book, look at it once or more and put it on their shelf.

Imagine a video work by Baudelaire, or Henry Miller. Now the video artist has the opportunity to communicate his sensations of place and time. He will actually be recording his particular emotions. Like the novel, the viewer still has the option of allowing his own personal emotions to mix with the artist’s viewpoint.

It is going to be magnificent. The greatest artists of the 21st Century will be Video Novelists.

Video is a tool like a hammer, a bull-dozer, a pen, a crane, a brush, a knife. 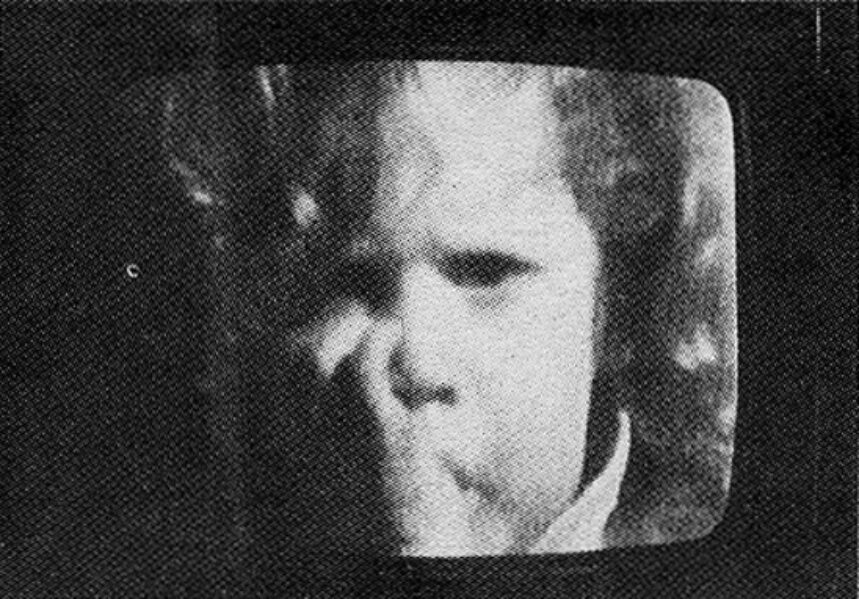 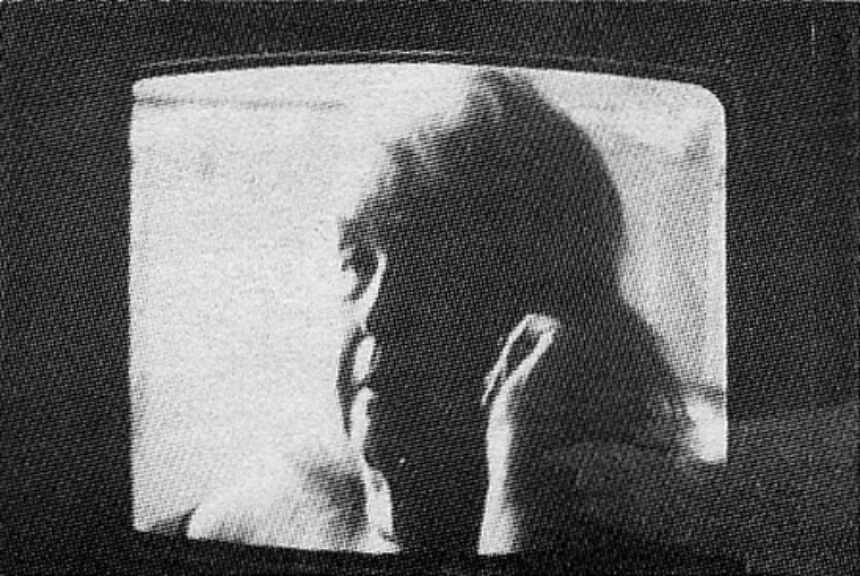