Here I am. Two years ago I lived two blocks from where I’m moving to. I had less than nothing. I wrote everyday. I swindled when I could get away with it. Stole a few things. Begged a lot. Borrowed. Called in favors of every sort and complained to the rich.

I shivered, was dirty, afraid, jumpy on the edge.

Then I prayed for the things poor people pray for—peace on earth and $500,000 in the bank. A house on Central Park with a garden. A house near the ocean.

I got the house on the park.

Even now when I remember imagining my neighbors, I still see them—well-fed, clean, healthy, mentally acute artists. Maybe I’ll be one of them, fit in, be beautiful, well-fed, clean, healthy. That I fear is how I got the fucking real estate in the first place. It is dividing me from the rest—the other 98 percent of New York. So right away I lose a $100 bill. That’s my way of saying here, take the bone, jeez here I am feeling guilty about owning.

At this point a picture of my sister-in-law Randy, comes upon me. She is pretending to hold something infinitesimal between her thumb and forefinger. “This is the smallest violin in the world, and it’s playing just for you,” she says.

But look now I won’t feel guilty any more. This isn’t a speculative parcel. This is just an apartment in a building that barely made it from the edge of ruination. The garden is nice but it’s not mine.

The park is nice but it’s not mine.

Even the apartment isn’t really mine. I have a 99 year lease.

I don’t have any money. I borrowed almost everything I now own. That’s the truth. It’ll all get returned one day, I hope when it has served me and I it.

So that’s one dilemma on whose horns I find myself.

The horns of a dilemma.

So far I have been walking a tightrope. On the one side is the underworld, the side that rebels, that says, no nations, no government, people power, anarchy, no property, no hierarchy, no class.

On the other side is the world of success that is and always has been available to me because of who I am, who my parents are, how much money they have and where they got it. Success, order, civilization good and bad, intricate workings that require at least four years of a good college to begin to understand. I learned about nature from this pool of gold. About nations. Numbers. Words. I learned to meditate through the ease of assured future. I saw god. In their eyes I’ve fucked up, wasted the investment, but I carry it around with me always and nurse it and curse it at every turn. See how well I write about it?

So what am I going to do? Come out in favor of property, college, a starting salary of considerable? No, I can’t. Everywhere I go there is an undercurrent of a saxophone, of some kind of smartass 14-year-old girl, something that makes me know that there is poetry in the other life.

I still put more stock in the everyday type philosophy that gets a person from A to B. That’s style to me.

What about drugs? I think about drugs a lot even though I don’t do much of them. Because they are a part of the fabric of my life. There must be a reason for that. So I think about them, heroin in particular, watch people shoot up outside my new window. I despise them as they expect to be. The other day I saw a guy getting ready to shoot up. “Hey,” I said, “Why don’t you do that someplace else? Get out of here.” He was like someone taking a shit, embarrassed but immovable. “Just let me finish and I’ll leave. Just let me finish and I’ll never come back.” It’s embarrassing for me.

Everybody, when we discuss political action, sneers at the ’60s. Like, “Haven’t we gone past that already?” It doesn’t seem to me that much has happened except that the sincerity is replaced by cynicism. There is a feeling of paranoia and repressiveness. Isolated events like June 12 only serve to emphasize how embarrassed we all are at being so much the same although we are all much older. I was reading a review of a book called Sicilian Voices. Here are some things the Sicilian people said:

1. “I play it by ear. If you’re a Monarchist, it’s ‘Long Live the King.’ If you’re a Communist, red’s my favorite color. If you’re a Fascist, me too. If you’re a Christian Democrat, that suits me just fine. All it takes is rubbing a client the wrong way and it’s three bucks down the drain.”

2. “What did I do before the army? Let’s see if I can recall everything. I picked capers, and grass to make brooms, did plumbing, cleared land for planting, made and sold candy, caught frogs and snails, picked wild greens and olives and grain, collected charcoal on the railroad tracks and lead from the firing ranges after the police were through, I sold used clothes, ice cream, roasted nuts and seeds, spring water and aniseed, and snails. I fished for river eels and sold contraband cigarettes and booze and the metal I could salvage from the railroad ties and steal from hallowed ground (spikes and crosses get a good resale price) and whenever I found a real job, I was a manual laborer. And I did a lot of other things too.”

Question: How are these huge bathtubs cleaned?

Answer: You have a maid do it. You hold her legs to make sure she doesn’t go down the drain. 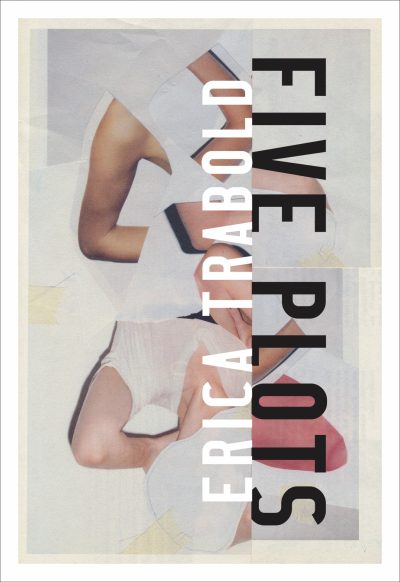