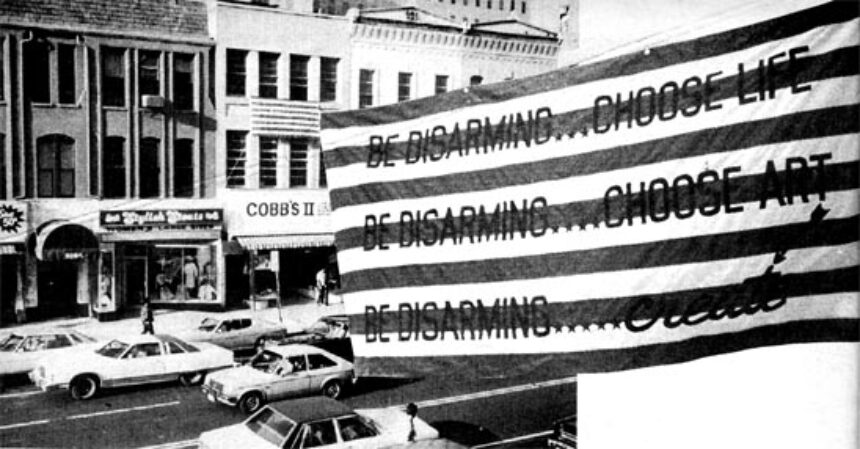 Barbed wire was invented by a french nun from a convent which supported its devotions and good works by the sale of lovingly made cheese made from the milk of lovely fat stupid sheep who had the bad habit jumping the poorly maintained fencing which was a job given to the young novices who were often too faint from fasting away the temptations of the flesh to really be expected to deal with the heavy posts and rails that fencing required and since the convent was one whose rules about any male presence on the land were so intense that even the freshening of the ewes was only accomplished on secular land with enormous trouble, workmen could not be hired to mend fences within the convent’s extensive holdings and so our dear nun whose name is lost to history because of a strong bias against recognition of individual achievement that is common to the holy orders, invented something strong, light, cheap, and effective to reduce the loss of sheep which resulted in more cheese which made more money to aid the poor and for the greater glory of God.

If the sisters had been able to be more tolerant of the sexual needs of their sheep, the sheep would not have run away, despite the holes the wooden fences.

The sister got her idea while contemplating a statue of Christ wearing the crown of thorns.

The elegant solution created by one woman to help a community of women deal with a domestic, economic problem was stolen by men and used by men against people, thus turning it into a symbol of cruel unfreedom and political repression.

I know a woman who knitted a sweater from wool she collected off the barbed wire near her house in Nova Scotia. The sheep use the barbs to scratch their itchy backs and leave great hunks of fleece in gratitude. 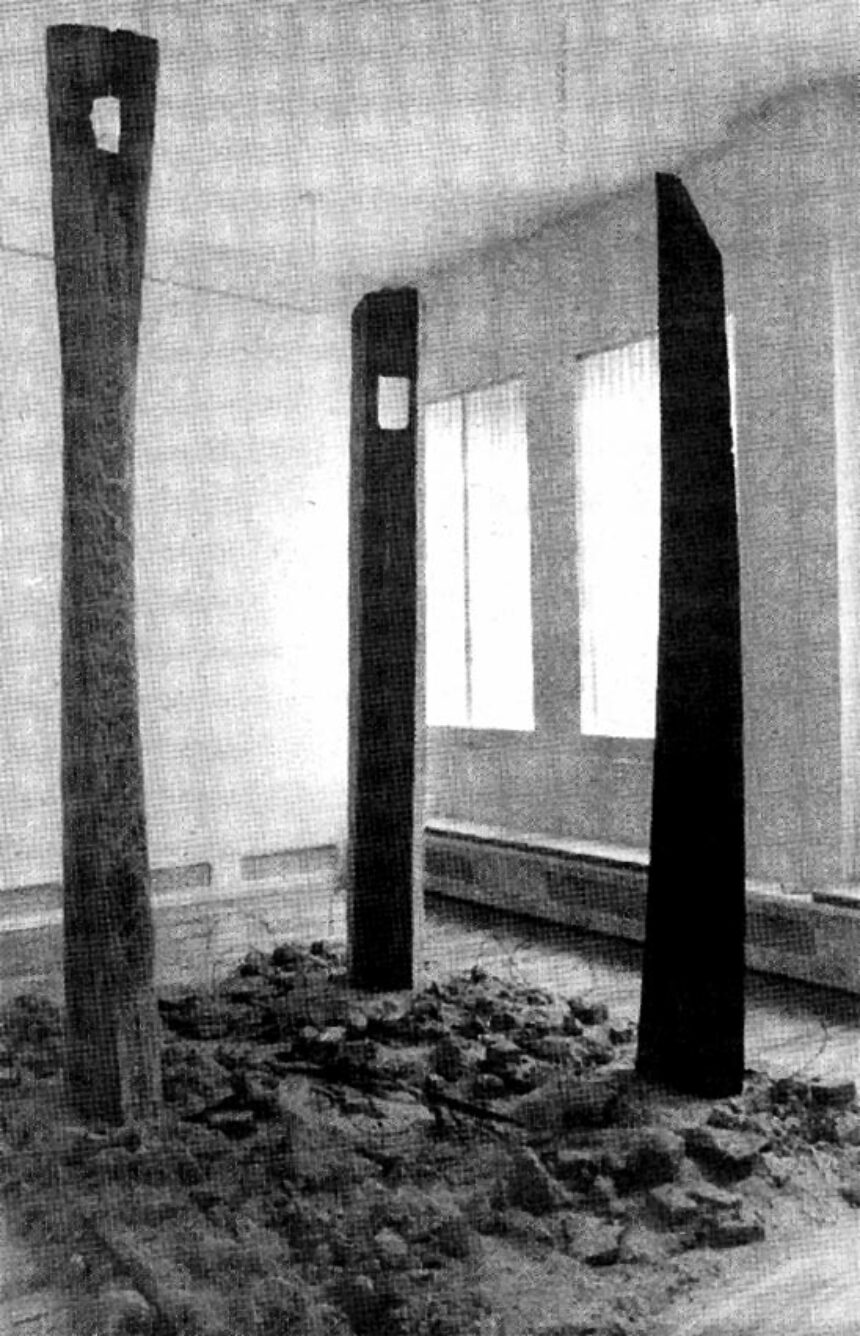 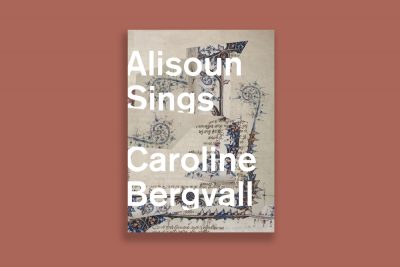 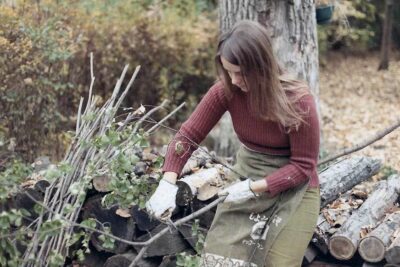 The challenge of craft practices to patriarchy and the art world.