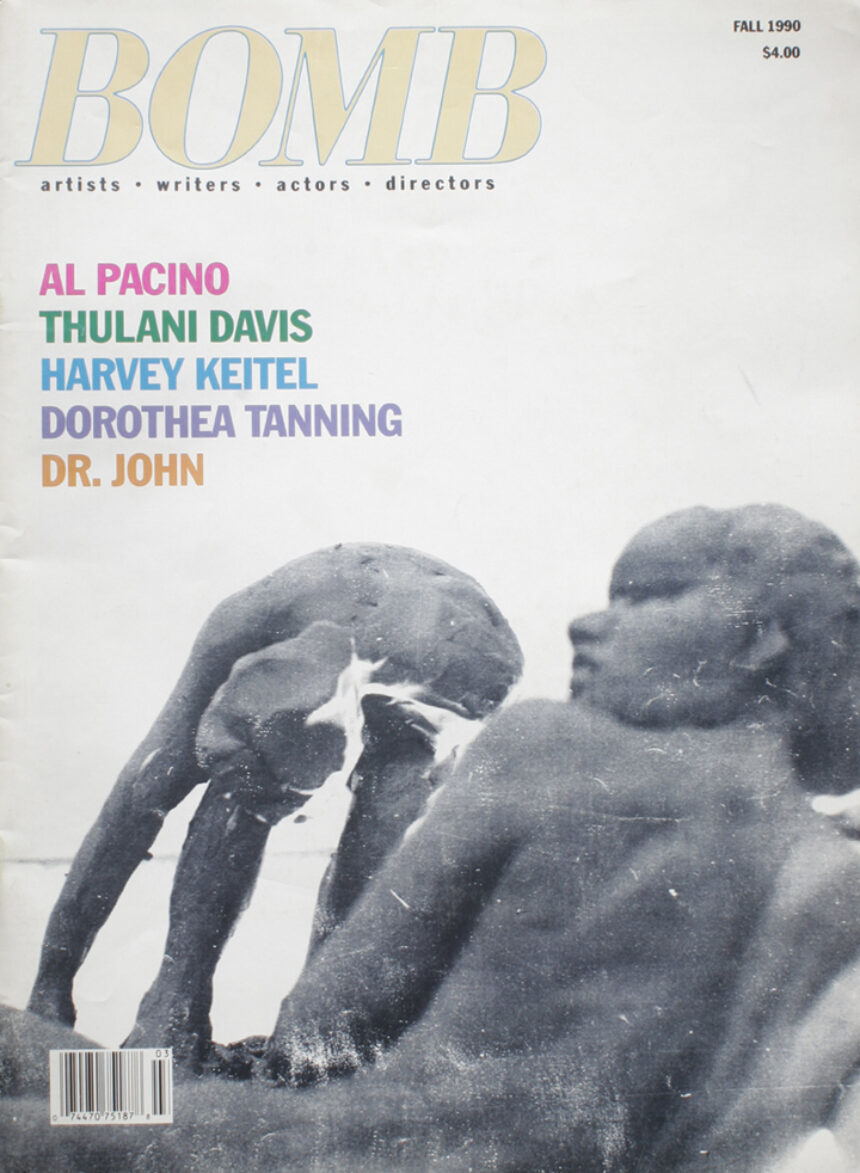 The wind peppered us that day, it raved like a lunatic
in the asparagus fern.
Affixed to nothing so much as everything

it circled, it landed (somewhere outside Miami) but the glide
forward just didn’t seem to satisfy anymore.

There was that outhouse once with the half-moon
carved so precisely into it,
located behind the Fifties diner
shaped like a silver bullet in the picture postcard.
The garden and stucco wall surrounding the garden.
Tomatoes. A brilliant orangey-red, black and white
cows, animals who looked like us.

Ants covered the terra firma of the card like a canopy of dark
leaves and trillium, loads of trillium, so much we mistook it
for air.
A high whine, a buzzing
went up from the honeysuckle
installed beside the trompe l’oeil
of the pump handle like little moons.
The drip-drip of water in sunlight as if it were confetti.

True, there was a parade that day
and we had just missed it—wrapped up in each other,
the Two-Step, Tango, Peabody.

It had been a brief, a popular
time, it resembled nothing … something … coitus
interruptus. All our efforts gone into the supervision of it
before the evacuation like wasps from the burning nest.
There was sand and a long vertical drop, radical changes
in terrain. Knife-sharp ledges took it out on us;
a leap forward on the slippery track of time,
the smell of rubber tires burning.

We circled, we barnstormed in our bi-planes,
our bird-wings like a ball of wax
though mostly we imagined it.
For it was true we were poor
and could afford nothing … Nothing
afterall, was the name on the cover
of the autobiography that featured us.

It was a very fine day for looking at
the slides in the View-master,
delicate as an illuminated manuscript
in the days before television … fragile almost
to the point of breaking.

We were dealing with what we felt.
Of course logic had no place in it.

Feelings are like pheromones—active in the air around us.

But there was that diner coffee to get through first,
music of the jukebox, a sense that what we were about
to say we had already said.
Only this time it was necessary to say it to each other:
before time ran out,
before the charitable moments had been used up.

The frost that winter
wept a dark rust, like Mt. Fuji
mourning its brothers in the next province.

We were always talking about

running naked through, the city, going broke.
The farm wiped out, the tractor
sold and the chickens,

to make a living.

Days engulfed in a kind of
strait-jacket (denim)

of despair tied to the bedposts, the infrared
structures of the newly spangled evening.

Suddenly we owed more than we owned.
The dark cave of presentiment
had produced a jaundiced traffic of ideas
like confetti, like bells called
to a sudden halt in the middle, say

before the song was over.

Consider the cities;
the nameless skies;
the fields running amok.
The highways like slack rope,
the children growing up beside them
and into their proverbial destinies like straw hats.

The plastic bags and
condoms; the highrises and condominiums.

(bumper stickers really), on
the cars, trailers, all over
the lost luggage waiting
for us at the airport.

The “Falls,” rushing headlong into the “Grand Canyon.”

from the shallow well,
the reservoir out back.

Susan Sonde’s book of poetry, In the Longboats With Others (New Rivers Press) won the 1986 Capricorn Poetry Prize. She is a Fellow off the Virginia Center for the Creative Arts and the Ragdale Foundation. She lives in Bowie, Maryland. 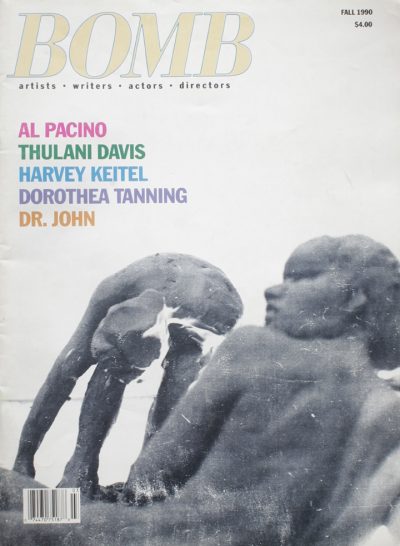