Till Death Do Us Part

A tooth-torn hunk of pear rind sinking
to the bottom of my grappa. Silence
I chose but did not choose—your lips
the site of an old catastrophe. Brazen

cooler than a cellar floor. A confession
in lieu of conversation. How you put on
such mighty airs that blot out sunlight
threaded-through the tapestry’s tangled

underside. More than ready, you said,
for adoration, verbal frottage suffused
with hostile glamour rubbing off on me
like gold leaf. Touch me not, I cried

the glare of a chandelier, the dog-eared
corners of connubial vows now pooling
at those margins not meant to be read—
such private remonstrations trumping up

Wreathed in fair is fair, my mother’s corpse traded in
for an iced Manhattan more steady than a dumptruck’s

on the horizon line, the interstate but an asphalt ribbon
lacing up the tresses of a Jersey princess—baby’s breath

past Hermana Iglesia decked out in Passaic Falls spilling
over that sea of votive candles the sacristan snuffs out.

—Timothy Liu is the editor of Word of Mouth: An Anthology of Gay American Poetry, forthcoming from Talisman House.

After Plato by James McCorkle 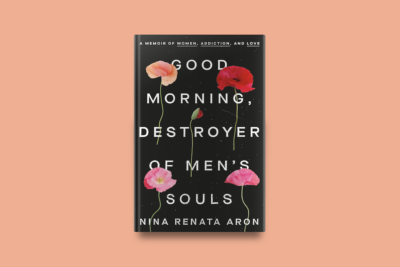 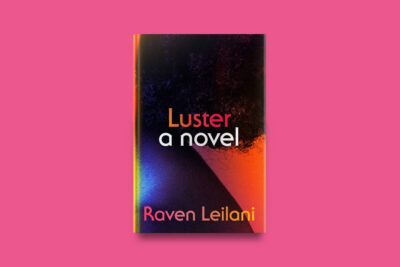 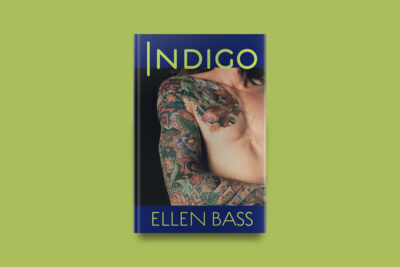