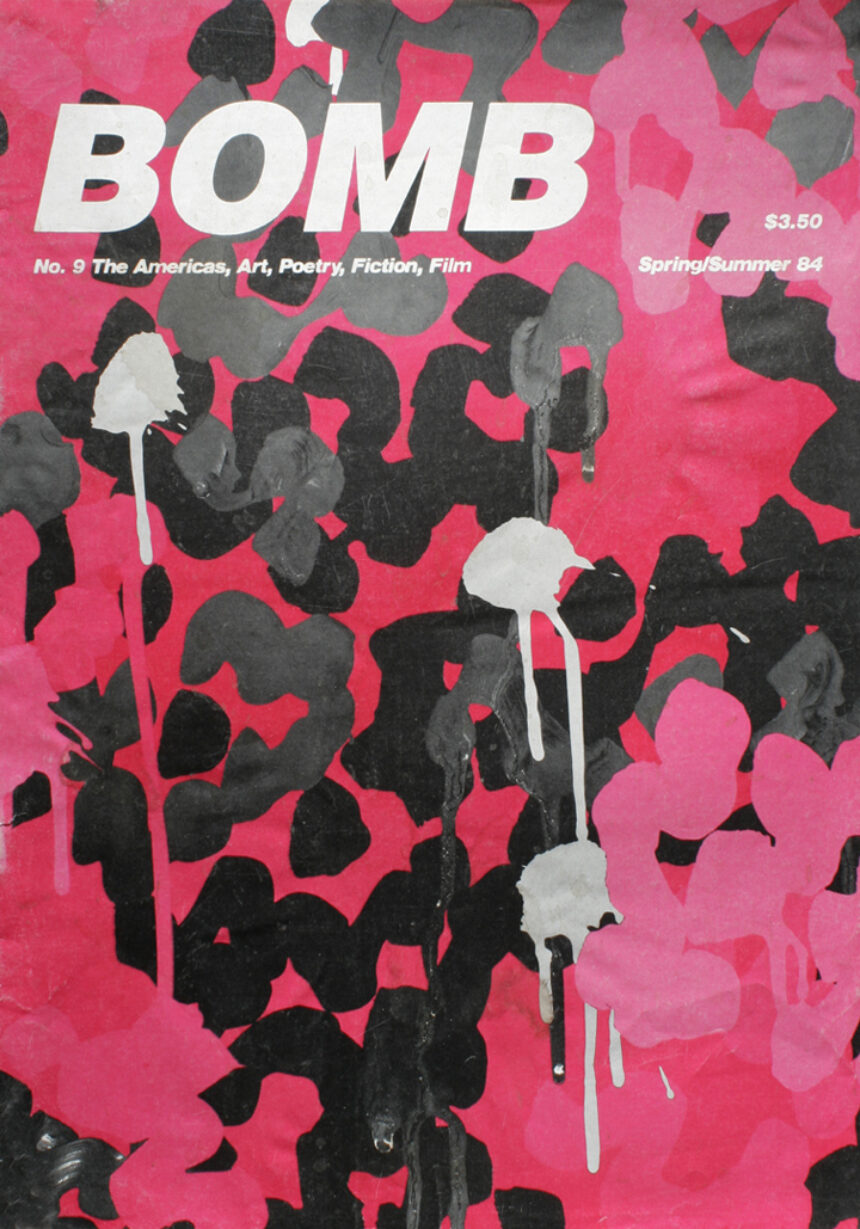 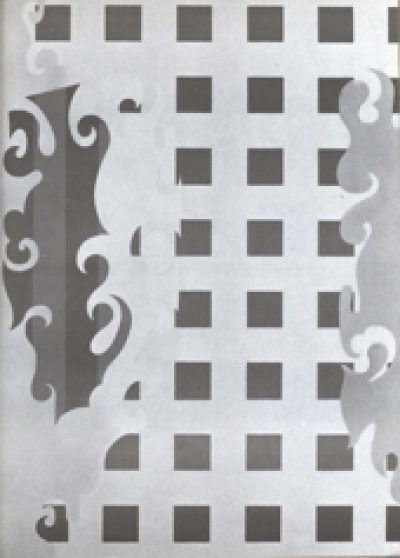 “May you live in interesting times”—Chinese curse

So what are you up to these days?
He’s got this new thing, and everyone says she’s just terrific in it.
Have you got their new ep?
Don’t waste my time with phonies.
It’s cheap and the food is great.
We had them over for dinner, and he was so unpretentious, everyone
just got
smashed and watched David Letterman.
Her new show was a disappointment, she’s gotten into all red.
I guess that could have something to do with the breakup.
That’s when I knew none of them really respected my work.
They’re shooting on location in Nebraska or someplace.
There’s this scene, sort of Russian-rouletty, and he shoots her.
Isn’t that the one where the family wants to go to, like, Moscow?
He’s got one of those new ones, for five hundred dollars.
God, yes, I laughed so hard I nearly died!

And not because I loved you, life, the less
It’s like a mango your sweetness turned sere in my mouth
and my sinus ran with the taste of death

Not because I feared the end of all
but because I knew it
all, all, all, the house with too many guns under too many pillows
and the sleepers edgy and sudden

Lord, what is the providential design?
I am not too proud to ignore the centuries of my people’s faith

Let me hasten your will: show me the peace that follows at last on all
destruction


An entire series entitled, Prayers and Sermons for the Stations of the Cross will be appearing in book form later this year with a frontispiece by Donald Sultan, published by and available at Jack Tilton Gallery. 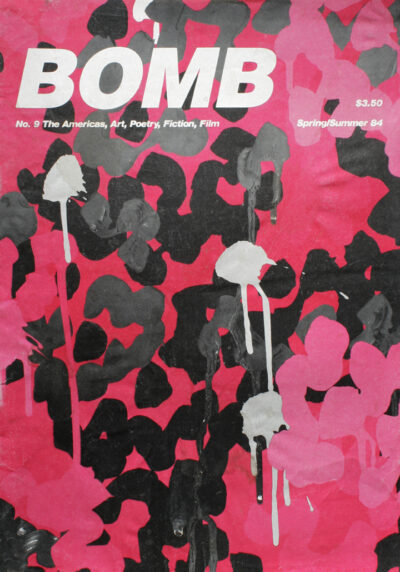