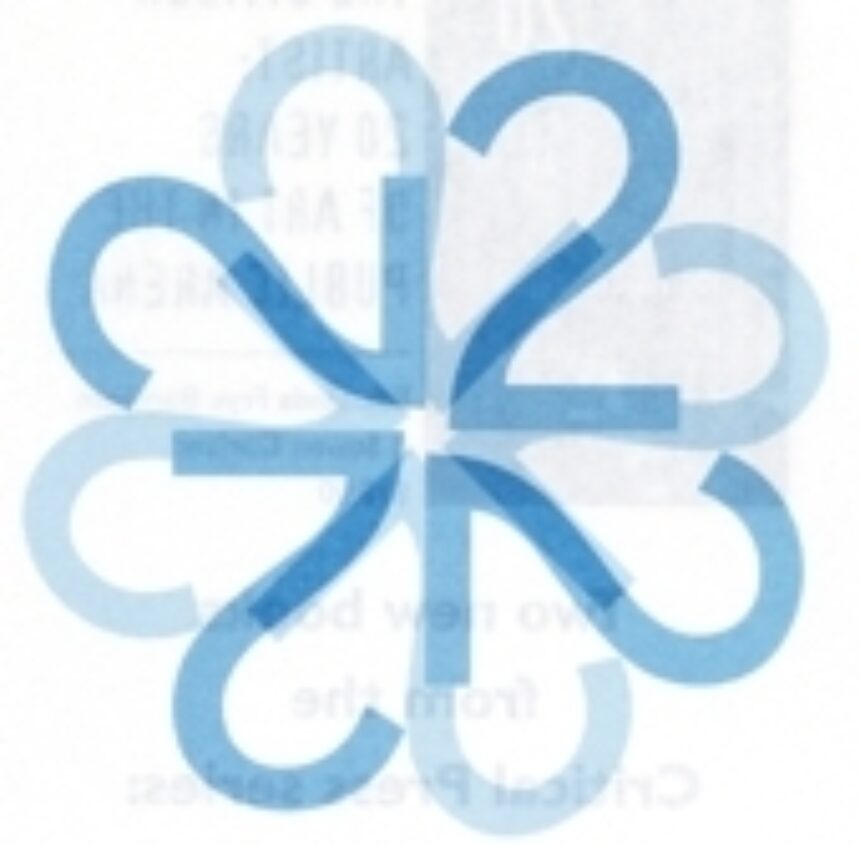 She was born to become one of the chosen ones, to belong to the great class of the Adlacunas. The High Priest selected them himself among the most beautiful girls born in the Inca Empire. At the age of eight, the chosen ones were taken to a special convent to be trained in rituals in preparation for the day when they would be sacrificed to the sun, the most powerful of the Gods. She was the only daughter born late to loving parents. The day she was born the midwife pronounced her the most beautiful girl she had ever seen. They named her Pancar Pucuy, “Growing Flower.” Everyone who saw her knew immediately that she would be one of the chosen ones. The news of her extraordinary beauty moved fast throughout the Empire and soon people arrived from neighboring towns to admire her. Her parents lived in sadness, knowing that they would only have her for eight years. They tried to hide her. But it was useless. People were happy to wait hours, even days, just to look at her. It was rumored that the Inca himself had come to see her under the disguise of an old man.

Pancar Pucuy never learned to talk. Everyone believed it was because she was born with a secret she could not reveal. She never learned to smile either and everyone believed it was because her secret was dark and sad. She was a gentle child who liked to be alone. She had a pet white llama as silent as she. They were inseparable. She adorned her llama’s ears with beautiful ribbons she made with tiny strings of wool.

When she turned eight the High Priest did not come to get her. The Inca himself did. He wanted her for himself. He was an old man of almost 80 and he was in love with her. She was taken to his sacred retreat and placed under the care of the most accomplished of all courtesans who had been ordered by the Inca to teach Pancar Pucuy the ways of the flesh. When she was 11 years old, the courtesan sent a message to the Inca: Pancar Pucuy was ready for him. The courtesan never told the Inca that she was afraid of the girl, that her silence and her beauty were unworldly and that she too feared the girl possessed a dark secret.

The Inca waited a few months before he made his trip to encounter his beloved. He wanted to purify himself. He ate special roots to make himself strong and potent. He wanted to enjoy her completely. The day the Inca chose to arrive at this hidden retreat was a hot summer day and the garden was dry. There were no flowers. However, the minute that Pancay Pucuy chose the place where she would wait for her lover, flowers burst out and the soft scent of orange blossoms inundated the garden. Pancar Pucuy had dressed herself in a white soft tunic, she had her hair braided with flowers and her body perfumed with magnolia extract. She waited for the Inca seated on a small bench by a stream and as she waited she began to sing the most beautiful of all songs. She sang and sang and sang. For two days her voice of love filled the air. A bridge on the road had fallen delaying the Inca. Her songs had such erotic beauty they made everyone at the retreat crazy for love.

When the Inca finally arrived there was no one around to greet him. Everyone was engaged in lovemaking. He followed the path that led him to Pancar Pucuy’s singing and he found her there naked waiting for him. The girl made the old man feel young again and they spent a night of indescribable passion. She had not only learned the most exotic ways of lovemaking, but she had fallen profoundly in love with this old man, who in turn gave her much pleasure. His love made it possible for her to talk. In the dark night they also shared their life stories, and the Inca promised to make her his only wife.

The next day, when the servants woke up, the flowers in the garden were dead again and the soft scent of orange blossoms was gone. The place was eerie with silence. They went to look for the Inca and found him dead. His naked body was covered with flower petals, his head rested in Pancar Pucuy’s white robe.

Her daughter was born eight months later. She died in the moonlight giving birth. She had lived the months of her pregnancy in seclusion at the house of her parents. She spent her solitary days in the company of her llama, knitting precious garments for her child. Once more she could not talk and her parents never found out the tale of her love.

The beauty of Pancar Pucuy’s daughter was as immense as that of her mother. They named her Quilla Pancar. Quilla, “moon” because she was born under the light of the moon, and Pancar “flower” after her mother. Her grandparents, who by then were very old, became afraid that she too would be taken away from them. They feared that she would have the sad and tragic life of her mother. In their despair they decided to consult the most important of all the agoreros (wise ones) and ask for his advice. The agorero sat in intense consultation. He applied herbs and roots to the little girl and tried to suck the evil from her body. He chanted solemn hymns addressed to the gods and to the soul of Pancar Pucuy. He even made a visit to the house and with his stones and sticks tried to rid all their possessions of evil and bad luck. When he told them that he needed to return for a second consultation, the old people feared that the neighbors would become curious and report the girl’s beauty to the High Priest. In the middle of the night they left their house and their town and moved to an island in Lake Titicaca.

Quilla Pancar grew up on the desolate island of Amantani. Its only inhabitants were thousands of yellow and red canaries. The old people built themselves a small house and the roof was made of red and yellow feathers. When the house was finished and they began to run out of the provisions they had brought, a spring of clearest of water emerged. They planted seeds and soon they had corn and potatoes and plenty to eat. The grandfather built a beautiful fountain near the spring. Quilla Pancar saw her reflection in the water and understood how beautiful she was. Unlike her mother she was a very talkative child and plagued her grandparents with questions. They answered as best they could but they never told her the truth about her mother. The girl believed she was the old couple’s daughter.

One day when Quilla Pancar was admiring herself in the fountain, a crystal fell into it. She reached to pick it up and in it she saw the image of a handsome young man wearing a royal fringe in his forehead and earrings made of gold. She fell in love with the image. She took long walks holding the crystal. It made her feel happy and warm and less lonely. The image disappeared from the crystal, but it never left her mind. The young man became her imaginary companion. She asked the gods that he be made real. The gods answered her prayers.

Quilla Pancar dreamed that she had lost her crystal. When she looked for it under her pillow, the face of the young man was there again, and it seemed to her that he was trying to tell her something. However, she could not decipher the movements of his lips. Agitatedly she walked to the shore and spotted a boat on the horizon. As the boat came nearer she realized that it was not a fisherman’s boat but a beautiful vessel with brightly painted sails. A royal party was coming to gather canaries for the royal birdhouses. As the royal party began to disembark, Quilla Pancar spotted the young man in the crystal. He had also, long ago, received a crystal with her image, and he made his way to her. When they came close to each other, the intense power of their love overcame them. They were young and shy, afraid of the profundity of their feelings. He led her by the hand to a path and they walked holding hands for two days and nights. They were too shy to make love.

The grandparents insisted the young prince marry her or they wouldn’t allow her to leave the island. There was no one to marry them on the island but it was agreed the boat would return to the mainland and bring a priest to perform the ceremony. That night a great feast was organized and the young lovers danced to the music of the canaries. They agreed to meet secretly by the fountain. Quilla Pancar waited until everyone was asleep before she left the house. She had no perfumed oils or beautiful clothes to wear. She sewed delicate flowers into her simple dress. Shyly they plunged into lovemaking.

Those who were there that night claimed they heard the voices of a man and a woman engaged in the most wonderful singing. When the sun rose the next morning they were awakened by a piercing loud noise like that of a trapped animal. By the side of the fountain they found the beautiful lovers turned into stone. Later, it was discovered that Quilla Pancar and the handsome young man were both children of the old Inca. He was the son of the Inca’s legitimate wife, born just before his love affair with Pancar Pucuy. The young man was the rightful successor to the throne. His twentieth birthday was to be when the new moon rose and he was then to be crowned the new Inca. He was Quilla Pancar’s half brother. Their love was cursed.

The large stone of the two lovers is the only thing left on the island. People are afraid to visit it for fear that it will put a curse on their love life.

—Gabriella De Ferrari is a writer and art historian. She is the author of A Cloud of Scent and Gringa Latina, a memoir.