Naked Angels, the ad-hoc theater company of which I am a member, has been home/clubhouse to several notable young actors: Marisa Tomei, Lili Taylor, Fisher Stevens, Patrick Breen, Rob Morrow, and Gina Gershon. Not as well known, perhaps, but just as unique is the remarkably eccentric (Would he mind being so labeled? No actor should.) Toby Parker.

How to describe him? With his long, tightly wound spring of a body and a skeptical smile, Toby is the actorly equivalent of a banked fire that has been quietly smoldering, only to startle you by suddenly bursting into flame all over again.

Currently on Broadway in the Pulitzer Prize-winning musical Rent, Toby is one of those people who is bound to garner more and more recognition beyond the cult-like status he enjoys at Naked Angels.

Watching Toby come of age as an actor is an object lesson in the maturation of an artist. Some actors have a tough go of it when they’re young—I don’t know, the picture hasn’t formed fully yet (I include myself here). Perhaps you don’t realize just how good you can be without asking for acceptance or seeking approval. I suspect Parker has had to privately and painfully grow into his skin. (The horror of being a young actor is that you have to do this in public.)

At Naked Angels, audiences have been privileged to watch this amazing trajectory of increasing boldness, risk, and confidence. Toby has played, with more and more freedom, an astonishing range of characters from spleenetic lounge crooners in Jersey to broken businessmen and ruined romantics. I can’t wait to see what happens when the Establishment (directors, producers, and other power-devils), gives Parker his full due. Or when he claims it like the subversive he is. 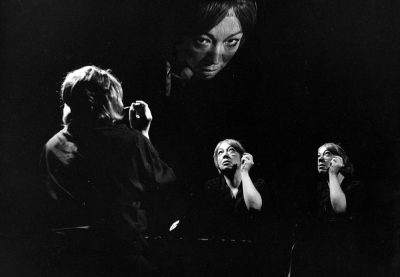 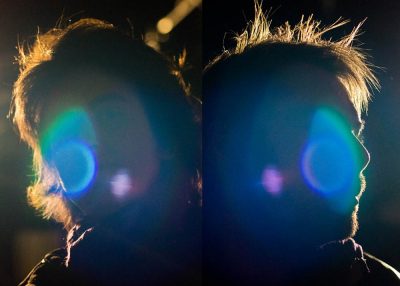 “If there is a despairing quality to our work, it is despairing of the fact that once upon a time there used to be an earnest revolutionary spirit in this country.”