Toda madera se unde … soaks up water,
right there in its softened core, right there
where the human hand grips, a fingernail
sinks into it in a struggle to stay afloat …

How much wood? How many hands?
The sea never tallies. Never tells.
Like an old house, it takes all the wood
you offer it. With its blackened underbelly,

with its dagger-slit eyes. All wood drowns,
submerges, goes under long enough to spell
out this secret longing of water. This riddle
of those who plunge into the sea on wooden

rafts. Most perish, some live to swim ashore.
“Nothing changes,” the artist claims,
“and everything does. Nothing’s constant.”
Except for a piece of wood, this wood here,

a broken oar, floating free in this liquid world.

The Myth of the Fabulous Sinkhole Island

The villagers speak of settlements on the hillsides
where fruit trees sprout golden, red-orange flowers,
birds the color of regret perch on palm fronds, preen

celestial blue feathers. In the middle of moonless
nights, children complain of this shifting of earth,
split tableaux way deep underground. Like grinding

teeth. Slow at first, you can’t mistake them
for earthquakes because there’s no rumbling involved,
only the subtlest of movements, then the sinking.

You are lying on your hammock and there’s that gut-
sensation you are going down. Like those elevators
in the skyscrapers in Manhattan. The villagers speak

of being swallowed whole. It is in their folklore,
they have fifty words for “disappear,” fifty more
for “absent.” The children take school trips to the mouth

of the volcanoes to leave hibiscus flower wreaths
in homage to this god, this god of sinking things.
From the distance, they themselves, dressed in uniform,

create a blue crown on the mountain top, these tiny dots
so blue when they come down it starts to rain. Water
cascades toward the center of town, darkens in the mud.

The villagers say the earth is so thirsty, and they show
the lines of their cracked hands. Droplets of sweat
like mercury, a flash of silver desire for all things drowned.

Here where the snake coils itself
into the ground by the warm water
of the Rio Grande, the earth splits
into two halves, one imperfect and jagged,
the other vast and ripe in its greenness.

On this side of the border, the conductor
announces that to the right is the brand
new Lee Trevino golf course, designed
by the famous golfer himself. The rails
aren’t smooth here around the tail end

where metal biting metal screeches
like a rattler warning of how close
we’ve come to the shantytowns
on the other side of Mexico. Blue hills
pockmarked with cardboard and tin,

trash heaps that attract halos of buzzards
and crows—if you opened the window
now you’d get stupefied by the rictus
of dead things, garbage, a clash between
rot and honeysuckle coming over green slopes

on the other side. A group of children,
some naked, wade in the shallows of oil-
slicked banks, play on truck tire inner tubes.
They wave the train by. The engineer pulls
the chain that makes the whistle blow,

as though mocking all those who could not
escape this world of halves, this monster intent
on devouring pieces of its own flesh, rattling
through on its own ancient, petrified bones.

Virgil Suárez was born in Havana, Cuba, in 1962. Since 1974 he has lived in the United States. He is the author of four novels, The Cutter, Latin Jazz, Havana Thursdays and Going Under, and Welcome to the Oasis, a story collection. His memoirs, Spared Angola: Memoirs of a Cuban-American Childhood and Café Nostalgia: Writings from the Hyphen, chronicle his life of exile in both Cuba and the United States. He is also the author of five collections of poetry: Garabato Poems, You Come Singing, In the Republic of Longing, Palm Crows, and Banyan. As an editor he has published the best-selling anthologies Iguana Dreams: New Latino Fiction, Paper Dance: 55 Latino Poets, American Diaspora, Like Thunder: Poets Respond to Violence in America, and Clockpunchers: Poetry of me American Workplace. 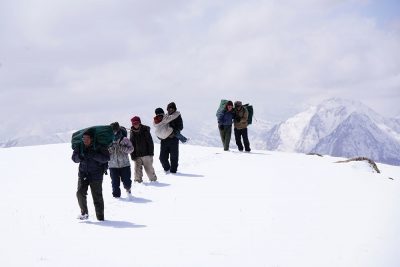 An Artist’s Guide to Herbs: Kelp and Exile by Harmony Holiday 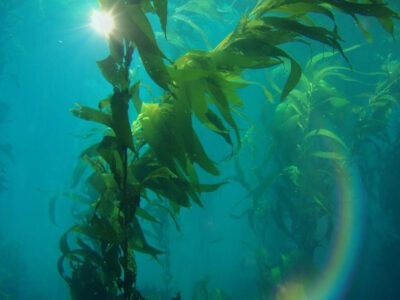 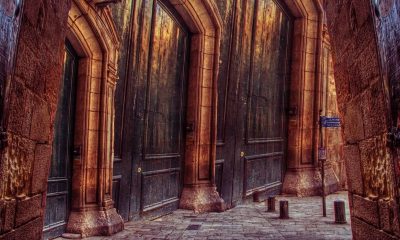