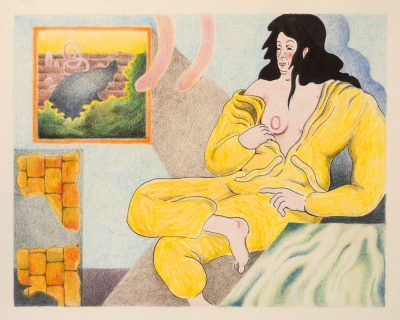 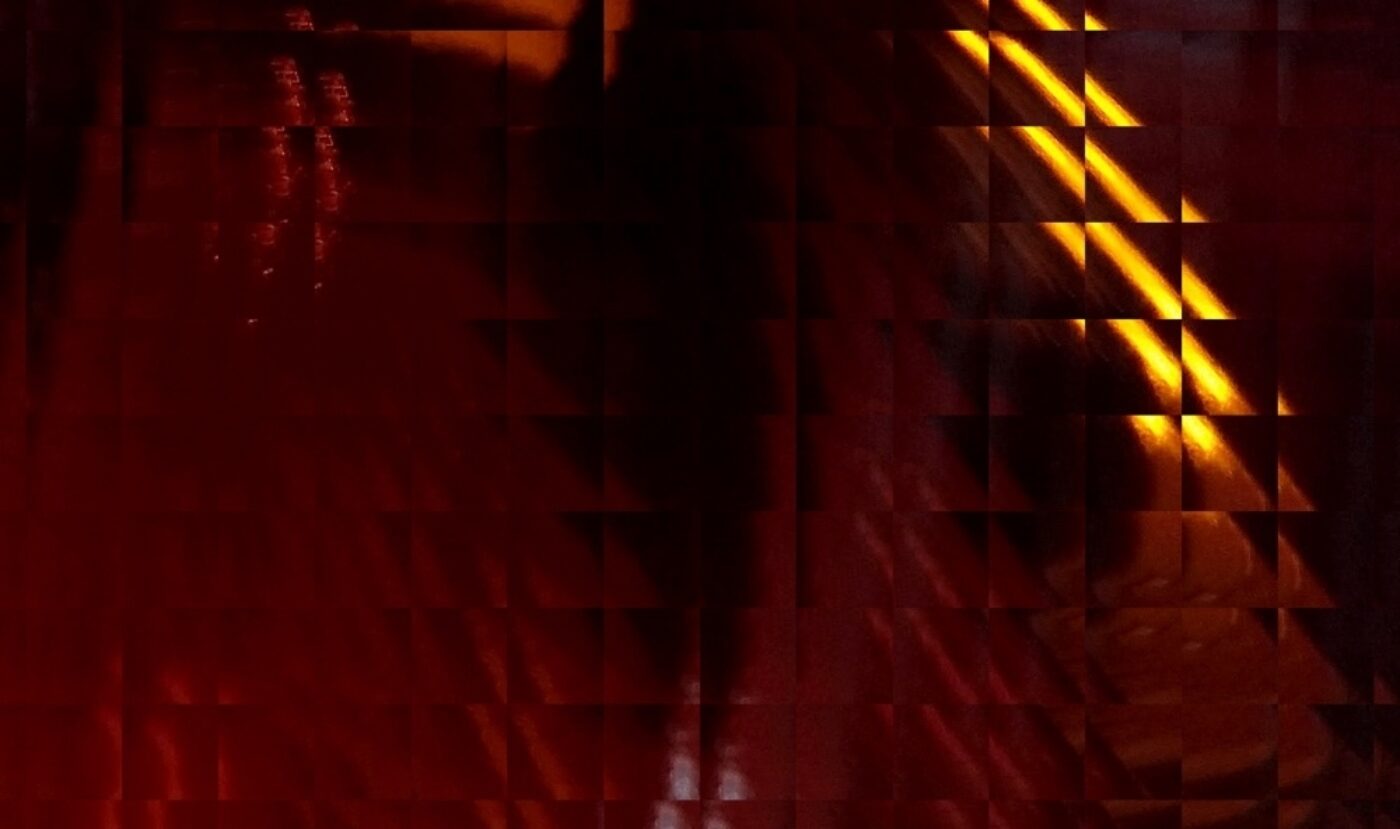 YOU KNOW HOW IT IS

And we could say, to start things off, that Jagermeister
is about discovery, about conquest, but
right away, we have to clarify the difference
between Jagermeister in the world and
in our talk

A LONG LINE BEGAN TO FORM

Michael Newton is a writer and a criminal defense investigator living in New Jersey. He is the author, with Emmalea Russo, of Eternal Apprentice (Doublecross Press, 2016).

One Poem by Emmalea Russo 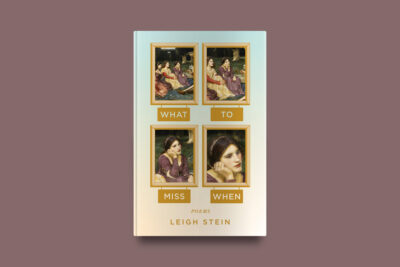 A humorous poetry collection that explores pop culture, mortality, and living online during a global pandemic. 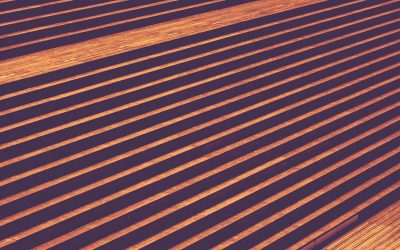