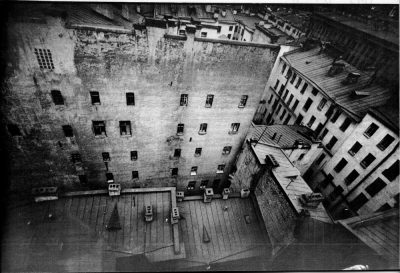 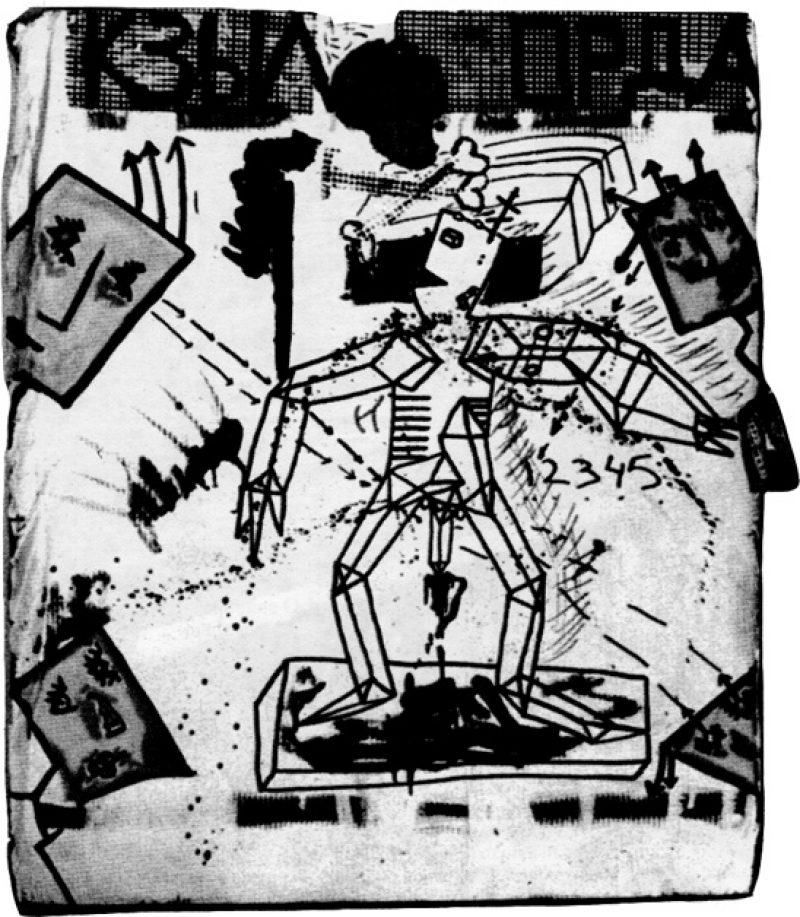 from Poems on Maps

cash wrangles round a kiosk
abruptly an outburst of abuse
is carried from afar
from the life going on all around
its natural circle
broken open—but the precious
sundown on street scenes
throws onto almost every face a silvery cold
reflection of silver
and a queue—almost a game
of roulette, a sort of suicide,
stands, forming a bow,
as if outside the brackets
a corporeal god the natural order
and the painted inhabitant
of a crudely glued cask

lemony-bitter strip of sunset.
what’s limonov publishing at present
in the west where life is somewhat bitter
for the poet? at present what’s he writing
to his friends—touching their tenderest or
most painfully sensitive chords?

with its alexandrine grimace.
but the Customs of a cultural phantom
(whatever we may talk about and
wherever, be it in New York or Rome)
are intolerable: on the backcloth
of the sunset, in the limelight, alas

poor limonov! bitter is the wind—
inside the drumhead of the pantheon
the library is established

where gloomed as lilac
an upturned bowbend
blue bridge shadow—
there’s quite a different
mindstate, standing
in meek amazement
I glimpse new scenes

the ruined and restored octave

but melancholic yearnings, this pain—and this pining
for mechanical drawing!
and divination based on map contours and sheer
variations of dimension and prefigures
of the unbounded—or, bordering the outlandish,
the unnamed ubiquitous province, without distinction
of human form, brought to life by righteous numbers
and spilt blood disturbs the schema
and the environment imposes its own conditions

octangular stars—they dominated, but gave warmth.
steamboat replaced by sail, crablike time
closes its claws. expanding, crevices of caverns
expel some sort of creatures all the voices of nature
have rejected, some sort of transparent and hardly
perceptible being: halfdead hyperboreans,
inhabitants of sleep from under a weight of water
they crawl out—and sun themselves—and (perenial miracle)

the colorless maps bloom, myriads of names flower
burst out and are resurrected, tearing their garment of air

as once the poet to his family estate
returned and did not even set to rhyme
iambic recollections—
so I, back in the institution’s womb
where once I was employed and used to hide
poetry under business documents

reconstruct unrecognizable walls
the bureaucratic graveyard of bric-a-brac
and the organic glass upon the desks—
ice on the master’s pond—or else
this fingermarked and halftransparent lacquer
tarnished the flow of years, and eachday longhand
takes off in flocks from the unthawing reams

Translated from the Russian by Michael Molnar.

Michael Molnar currently lives in London, after several years in Leningrad, completing a book on the novels of Andrei Belyi. His translations of contemporary Russian poetry have appeared in numerous British journals and in the US in Sulfur.

Viktor Krivulin was born in 1944 in Leningrad, where he has lived all his life. He studied at Leningrad State University, first Italian and then Russian Languages and Literature. Some of his work has been published in Soviet journals, but most of his poetry has been published abroad. He has edited various unofficial journals and has a very wide reputation in contemporary Russian poetry.

The Chinese Sun by Arkadii Dragomoshchenko

This First Proof contains an excerpt from “The Chinese Sun.” Translated by Evgeny Pavlov. 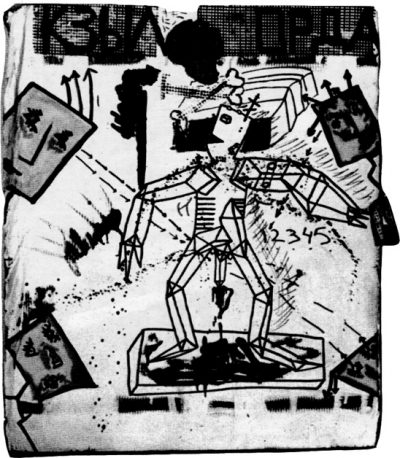 Presentiment of life abides till death. 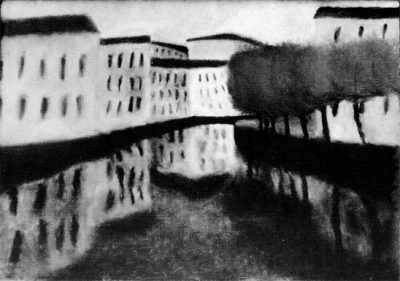 But not an Elegy