This Rude World by Cypress Marrs

Jen George’s The Babysitter at Rest tells tales of the absurd expectations of womanhood. 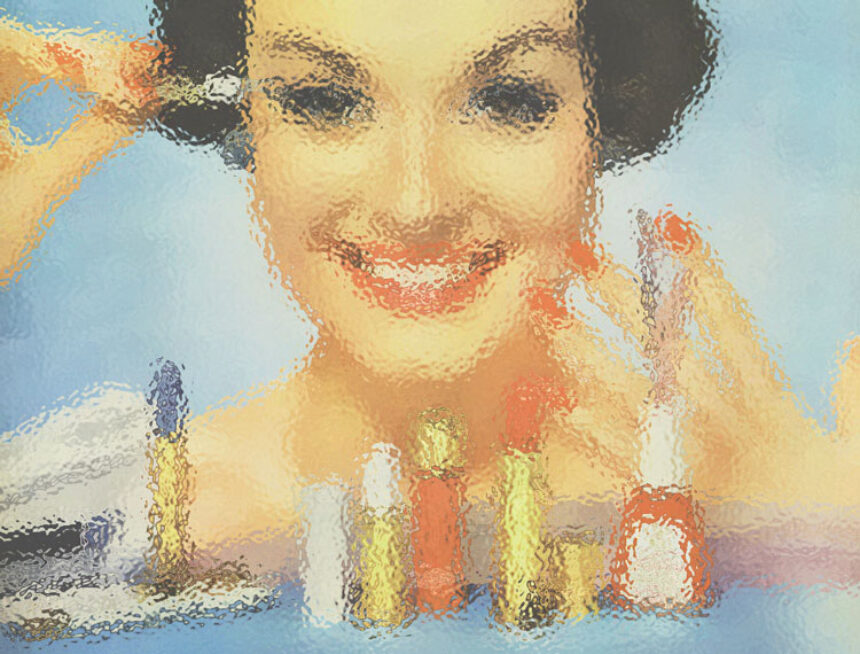 In The Babysitter at Rest (Dorothy, 2016)—a brilliant and surprising debut collection of short fiction—author Jen George subverts conventional narrative form to reckon with socially imposed ideals of womanhood. Each story follows a woman in her twenties or early thirties as she negotiates the cultural expectations made upon her life and body. It’s well-trodden ground, but George hurtles us through the landscape of such archetypes with prose crude enough to be refreshing and dark enough to be funny. 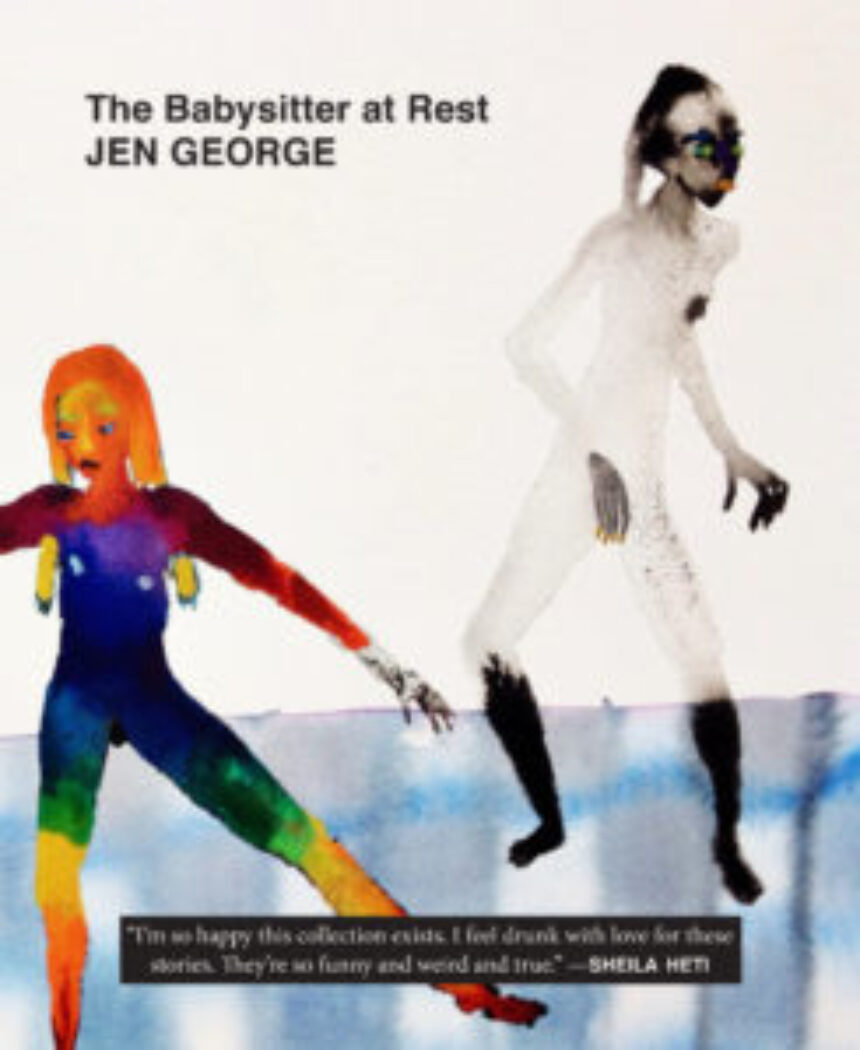 In “Guidance/The Party,” an unearthly guide visits a woman alone in her apartment because she is “visibly aging” and “failed to transition properly.” As the title suggests, this novella-length story is divided in two. Each section is itself fragmentary, each particle with a heading of its own—Wishful Thinking, Mandates for the Adult, Excuses, Friends/Regrets, etc. The litany of short sections makes societal, interpersonal, economic, emotional, and sexual factors plainly visible to the reader, despite The Guide’s inability to register them. Indeed, the second section—”The Party”—reveals there is much his advice didn’t account for: her guests arrive late, no one regards her elaborate preparations, and they bear news she’s not willing to hear. The guide has failed to comprehend both the woman as she is and the world as it is, and his instance on fitting her into cultural norms makes literal the very blunt and unseeing force of untethered ideals of femininity.

Throughout the book, direct descriptions of sex and desire illuminate the uncomfortable gap between archetypical expectations of women and their actual reality. The story “Instruction,” details a woman’s experience in art school and her relationship with the head of the academy. It begins:

The speaker seems to have taken an active role—or at least has not struggled against—becoming the type of woman she is expected to be, and as the story progresses, and the relationship unfolds, the narrative voice shifts. In the short passage above, the “I” of the first sentence collapses, quickly becoming a general “she.” The character has become interchangeable, even to herself.

In the story “Take Care of Me,” a hospitalized woman is simultaneously exposed and projected onto as she is given a series of medical diagnoses. Her body (and its story) is in the arrogant and lustful hands of a team of doctors—one of whom she marries. He is also a filmmaker and working on a movie based on her illness, which entails employing a whole cast of young women to portray her. He ends up sleeping with some of these actresses, and—post-coitus—the married couple discuss this:

The woman is happy to have a recognizable form, happy that she fits into a particular model of femininity. Likewise, the actresses are grateful to the doctor for giving them a “purpose.”

Occasionally the collection, in its bizarreness, distracts from the retelling of what it is to live with certain assumptions of womanhood. For instance, again in “Take Care of Me”: “Over the hospital’s loudspeakers they play the recording of a hurricane that’s recently been released as an album and is number one on the charts. Static. Wind. No voices.” The atmosphere of the hospital is already so bizarre, disturbing, and intense—a “hydrosonogram” is performed for an audience of overeager medical students—that such details gesture not toward a clearer understanding of our own world but toward a different world altogether. Such moments are rare though and George tends to deploy her strangeness with a steady hand.

In “Futures in Childrearing,” she subverts the established pattern of women disappearing into cultural paradigms. Here, the female narrator talks to a robotic “ovulation machine” about the children she wants. The machine issues judgments and advice (about the name Jupiter it concludes, “Sounds like stupider”). Despite dispensing guidance like the men who populate her other stories, this machine does not request any specific behavior. It does, however, print out receipts that detail all its interactions. Reading them, the woman finally catches a glimpse of herself. She falls to the floor and cries for “several jags.”

Cypress Marrs has written for Full Stop and Lapham’s Quarterly. She tweets @cypresscymbals.

The Babysitter at Rest by Jen George