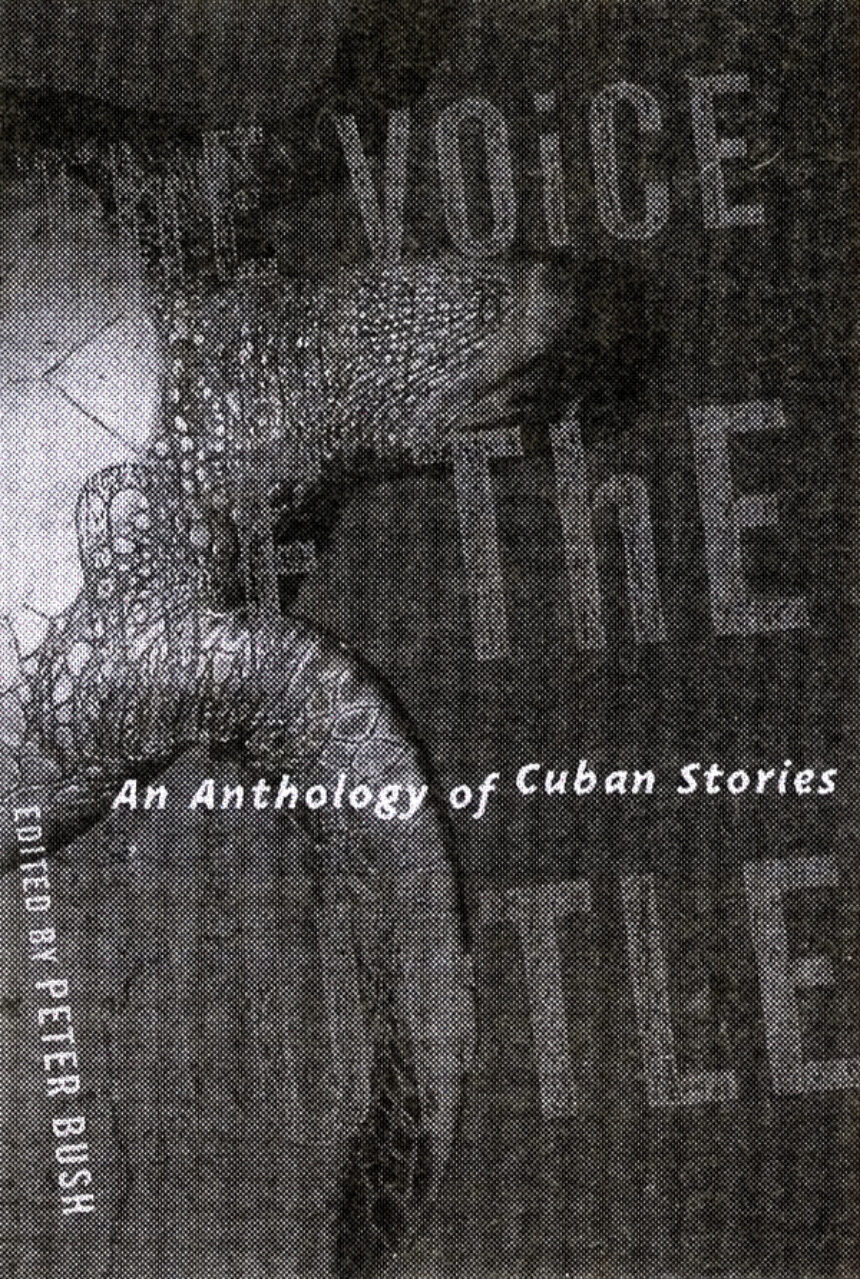 This remarkable collection of stories spans the full breadth of a century of Cuban short story writing. The first story, “I Sent Quinine” by Alfonso Hernandez Cata, is set around the time of the 1898 War of Independence, while the last story, “Ask the Good Lord” by Marilyn Bobes concerns the love of a person and the loss of an island. Between these two fictions, there are 27 other stories by all the key Cuban writers of the century, including Guillermo Cabrera Infante, Antonio Benitez Rojo, and Reinaldo Arenas. (Only Alejo Carpentier is missing due to copyright difficulties.) The most astonishing feature of this anthology is the dazzling breadth and variety of forms and styles employed. The sheer inventiveness of these stories would be noteworthy in any national literature, but the fact that these stories all originate on one small Caribbean island is stunning. Peter Bush made numerous visits to Cuba during the 1990s in search of both neglected classics and the work of the “children of the revolution.” He encountered a short story tradition that has been fed by the Afro-Cuban oral tradition, the Creole, Basque, Spanish, and North American traditions, and the legacy of his research has resulted in an outstanding anthology.

The Voice of the Turtle: An Anthology of Cuban Stories, edited by Peter Bush, was recently published by Grove Atlantic Press. 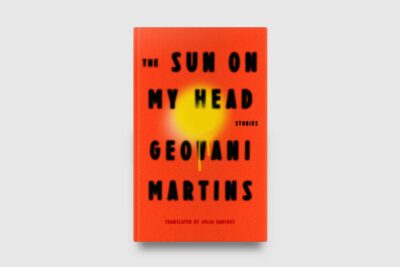