The Soul of The City by Royal Young

Dale Peck on how New York ruins itself and his new novel, The Garden of Lost and Found. 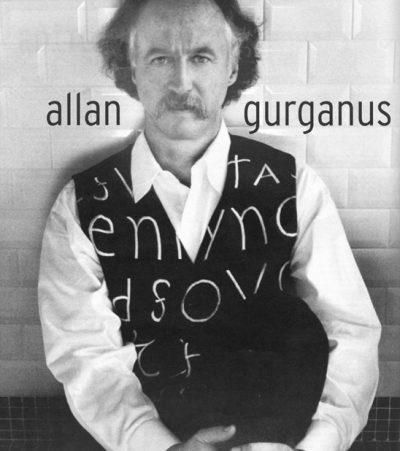 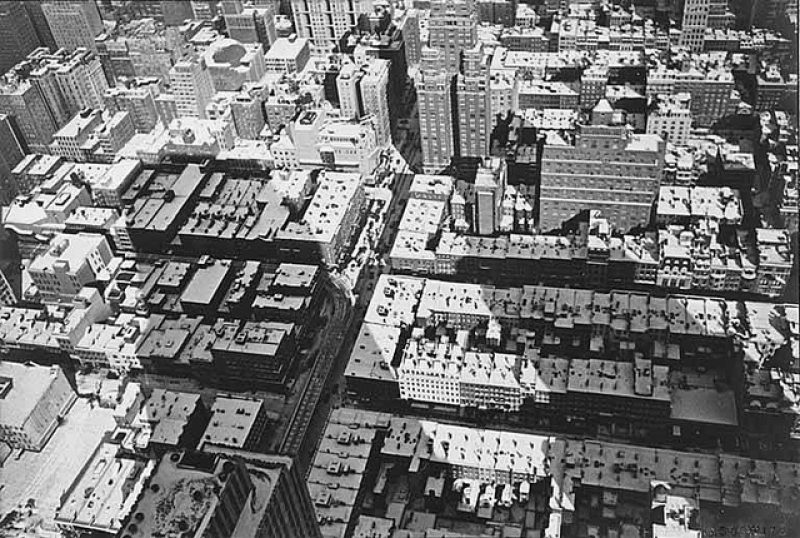 I sit in Dale Peck’s downtown apartment on a rainy New York day, his massive black cats curling around my feet. I grew up in the streets around his building so Dale and I discuss the monumental, moneyed change we have seen in the past fifteen years. A longing for the vanished city of my childhood I feel increasingly embarrassed by. Yet, Peck’s latest novel The Garden of Lost and Found is a haunting homage to a Manhattan that once was.

The crumbling, seedy alleys and expansive, sunny lofts of Peck’s novel evoke a city the world fell in love with. The protagonist James is pulled to the city by his mother’s death and mysterious legacy, but also by the dangerous thrum and throb of the island itself. On lower Manhattan, in sight of the Twin Towers, James begins a tortured quest to dig into his painful past and uncover the secrets his mother inherited to him: a cluttered building with a crazy caretaker, a dark sexuality, and a key he wears in a chain round his neck.

The novel has an interesting history of its own. Peck began writing in in 1997, yet shifts in publishing and then the devastating effects of 9/11 changed the fate of the book. Fifteen years later, Peck and I wind up with the rain hitting his windows—his book party a few weeks away.

We talked about the forgotten New York we both remember, 9/11, AIDS, and how histories—both Peck’s own and that of his novel’s main character shape our lives, fill them with hate or love.

Royal Young There’s a line in the beginning of your book, “pointless memories molder … nostalgia and self-pity.” I feel like generally when people think about memories, they’re good. Let’s talk about the negative side of memories.

Dale Peck My mother died when I was three, so I have very few memories of her. Moving away from Long Island, we lost touch with her side of the family. My father had a very attenuated relationship with his own family. His childhood was so outrageously traumatic, that to him, his entire life was an effort of forgetting. Memory was just a terrible thing that brought up so much pain. My mother’s family also has a very strange, complicated relationship to its own past. My grandmother was just this fascinating character. I don’t even know if she’s alive anymore. When my mother was a teenager, her mother just disappeared. No one will really tell the whole story. My mother died when I was quite young and then my aunt Carol died I think the year after, which is when my grandmother showed up for the funeral.

RY After being gone all that time?

DP After being gone for well over a decade. Then she just disappeared again. I spoke to her once about seven or eight years ago when I found out she was still alive and decided I should call her up.

DP Again, it was all let’s not mention the past. If you said “Memory. Name the first qualifying adjective that comes in your head.” I’m almost sure I would say “Bad.”

RY How do you think having a past like that informs your present or effects the way you build a future?

DP With the main character James, I had toyed with the idea of writing out his childhood, but I just thought that I didn’t want to write another young book. We’ve all read Freud. But his particular experience just being shunted from one relative to another where nobody hated him enough to put him in a home, but nobody loved him enough to want to keep him. That has got to be fairly informative.

RY When people go through trauma and come out triumphantly, it’s often because they have a foundation of tremendous love. That’s sometimes the difference between them and someone who comes out only relating to hurt, like James does.

DP I think a lot of gay men who went through the early years of AIDS crisis feel that. It’s funny how you define coming out of it stronger or weaker. If you were around in the early ’80s you had a 50/50 percent chance of getting it, if you got it you had way, way, way less than a chance of surviving. There were a lot of people who had these incredible resolves of energy and people who didn’t get infected who have an incredible reservoir of guilt. I was looking at James as the very first member of the second generation who came after the AIDS epidemic.

RY It seems like the more we understand and trivialize AIDS, the harder it becomes to deal with it.

DP It’s precisely by its slipping out of the cultural consciousness that it becomes such a bigger deal. When this book was first going around in the late ’90s and again in the early 2000’s, I was told quite frankly that AIDS was not part of the popular conversation anymore, “You don’t see novels about diabetes, do you?” Or something like that.

RY I remember New York at the time you chose to write about it, pre 9/11. The city was just irreversibly different. Your book captures a lot of this seediness that still thrived in New York. How does the soul of the city infect people?

DP As a cultural entity as a mayor, Giuliani was a terrible thing. I’m not very practical. No one would want me in office. And I’m sure he did a lot of very wonderful practical things. Obviously he was a really nice leader during the crisis. But culturally, he was awful, [responsible for] the absolute mainstreaming, white-washing of New York City. My first Thanksgiving in New York, I went to Times Square and watched a strip show. Now Times Square is just Disney and tourists.

RY Why do people even go there? That’s what I don’t understand.

DP My sister was just here and wanted me to go to Times Square on a Saturday afternoon in the middle of the summer, and I said I would sooner move back to Kansas.

RY Why do tourists even want to see it?

DP They go there to go to stores that are available everywhere else. You can get that shit on the Internet. I told my sister to go at night, take the train to 50th Street, get a pedicab to take them down, because the lights are kind of crazy. Nothing is interesting about what they’re showing—it’s just commercials you would see on TV.

DP But really big. It beats me. When I started this book, it was 1997 and then 9/11 happened, and I had to rewrite it. The strange thing about the book, way before 9/11 was “The city is dying.” To me it was simultaneously a comment on what Giuliani was already doing to the city, just making it so boring but also what I think is so ageless and timeless about New York. New York is a city that’s impossible to ruin because it’s always ruining itself. When I came to the city in ’89, it was the peak and ending of New York as a poor place. But also New York was a place where everyone came to be an artist. All the art dealers were still in Soho, because that’s where all the artists squatted in their lofts, except now their lofts are worth millions of dollars.

DP And when I began the book, I was really pessimistic about it. But when I began the book and started doing all this research on the city and all this time walking around realizing this is what the city has always done. The most beautiful building in New York was the old Penn Station, and we first let it fall to ruin, then we ripped it down, then when we had a lot of money we decided to rebuild the damn thing instead of spending it on social services. We’re never nostalgic about it until after its gone.

Dale Peck’s novel The Garden of Lost and Found is available now from http://mischiefandmayhempublishing.com/the-garden-of-lost-and-found/.

Royal Young contributes a literary column to Interview Magazine. His debut memoir, Fame Shark, will be released in June 2013 by Heliotrope Books.