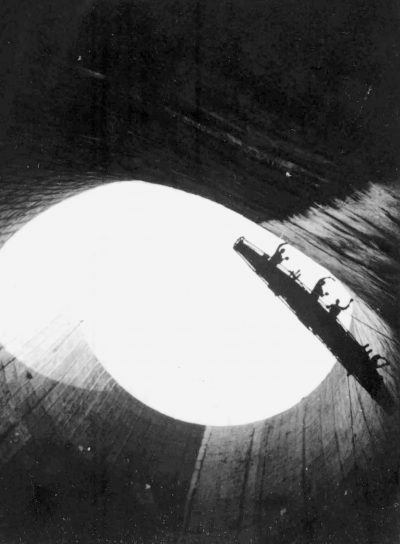 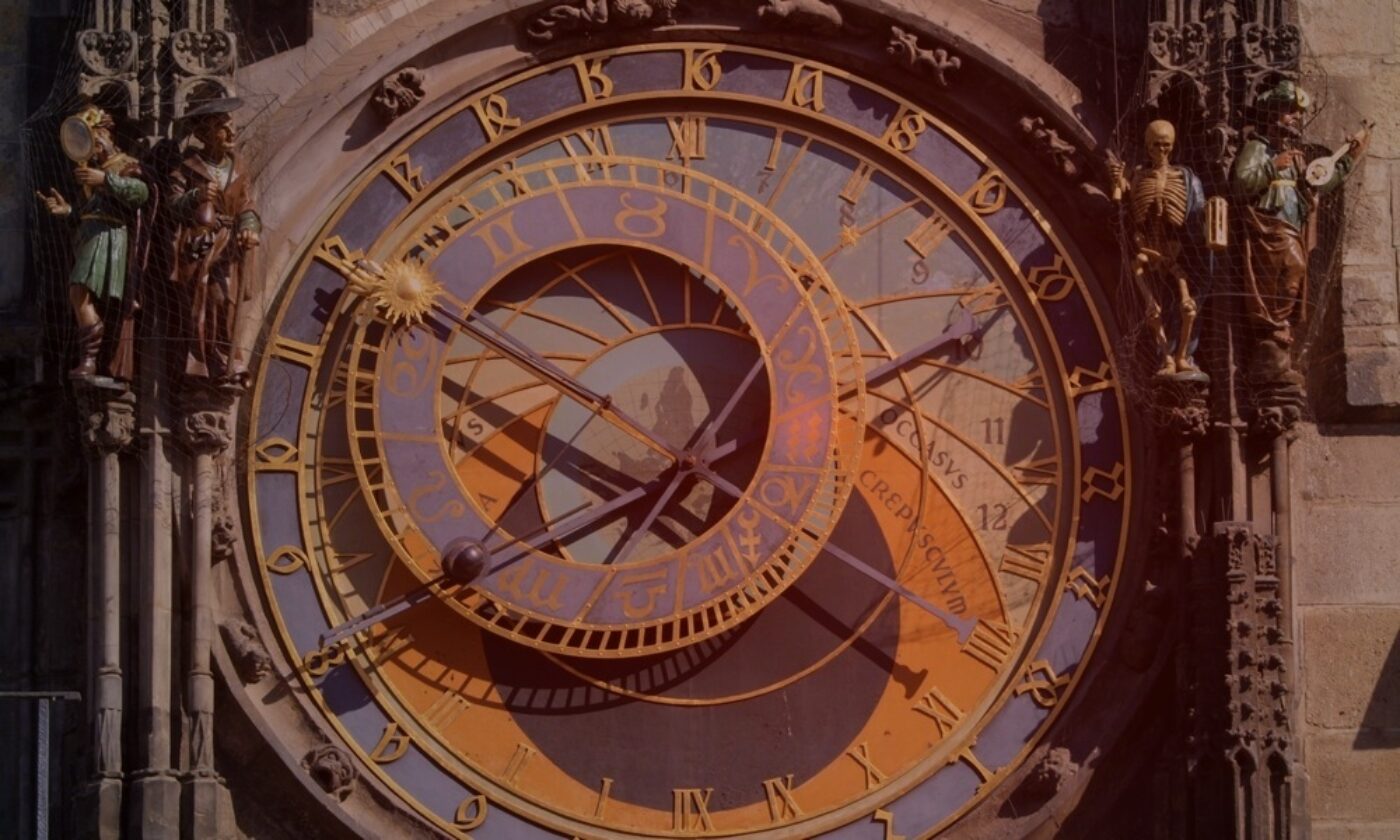 The narrator of “Where the Valley Ends,” one of the five stories in The Last Bell (Pushkin Press) the first book of Johannes Urzidil’s fiction to appear in English, says he was once advised to “read the poet in his land.” This, he continues, is “a correct though not always practical piece of advice, if you don’t want to limit yourself to writers from those few countries you happen to have access to in the course of a relatively brief life.” Consciously reversing the idea that foreign writers are “rescued” when translated into English, Urzidil’s translator David Burnett writes in his introduction that it is “the English-speaking world,” lacking Urzidil until now, that has been “sadly overlooked.” But how should we read a writer whose land is no longer on the map?

Johannes Urzidil was born in 1896 in Prague, then the second-largest city of the Austro-Hungarian Empire, and before that capital of the historical region of Bohemia. He wrote in German, and was fluent in Czech; he knew and admired Kafka; for fifteen years, he worked for the German Embassy in Prague, by then the capital of Czechoslovakia. In 1939 the Nazis invaded, and the half-Jewish Urzidil and his wife, the poet Gertrude Thieberger, escaped Prague and wound up in New York. Over thirty years in the United States, Urzidil turned to writing stories set in a Bohemia of his invention: a realm of anecdote and “Arcadian valleys.” America, in these stories, is a myth—and the war is always coming.

After the 1940s, Urzidil’s original audience (German-speaking, Czech-residing, often Jewish) no longer existed. It had fled, been killed, or—in the case of ethnic Germans—been stripped of Czechoslovakian citizenship. It’s significant, then, that writing from Queens for publishers in Zurich and Munich, Urzidil populated his stories with characters who remain in place. In “The Last Bell,” housemaid Marška belongs to a broad caricature of provincialism: she is what happens when the bourgeoisie abandons Prague to the servants and the occupying army. Marška sends back a haut goût dish because “it stinks, don’t lecture me about hoe goo,” while her fellow maid Ella refuses to accompany a departing fiancé: “To America? Me? You want me to live with savages?” 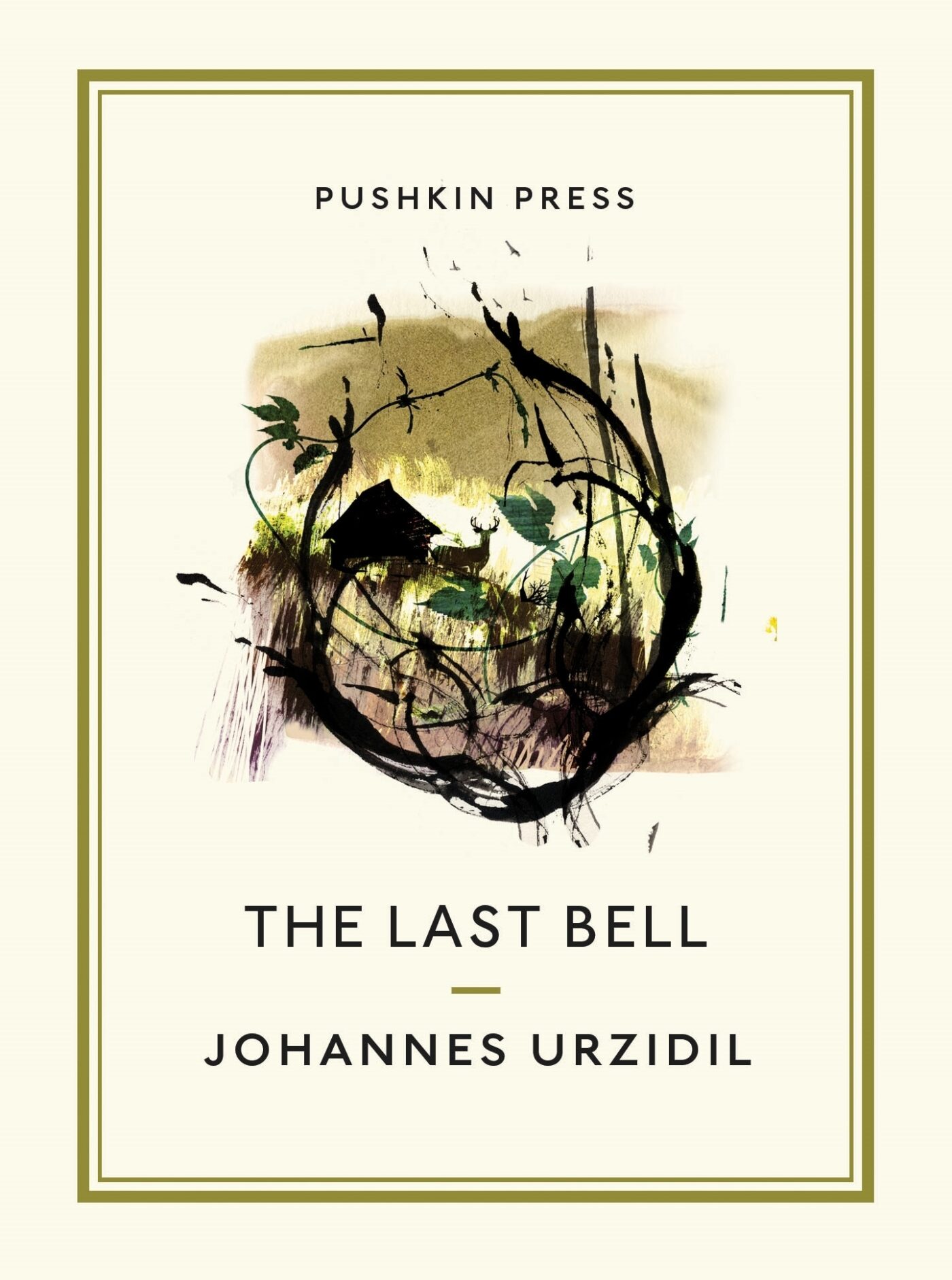 The story’s folksy humor, however, is offset by a grim realism. Ella requires the services of a retired abortionist, and Marška’s attempt to warn her landlord about his impending arrest, which she has inadvertently brought about, is a failure. “That’s very kind of you,” the man tells her, “but I really don’t need anyone’s help.” Writing from the safety of 1968, Urzidil knows this to be untrue. But the easy pathos shades into Urzidil’s main, more complex theme of collective responsibility. Neither staying in place nor leaving seems to guarantee salvation of body or soul.

The literary critic Pascale Casanova, mapping national literatures within international networks in The World Republic of Letters, proposes that folktales comprise “the first quantifiable resource of a nascent literature.” Urzidil, like Kafka, began writing in the minority language of a nascent nation-state. But the stories of The Last Bell, all written after the war, belong to a literature that is posthumous rather than nascent. Instead of fairy-tale plots, Urzidil’s narration incorporates the shortest forms of folklore—the anecdote and the adage. It’s also informed by the European literary tradition: Urzidil as a man of letters is resolutely cosmopolitan.

In the 1966 story “The Duchess of Albanera,” a Renaissance portrait has the magical ability to speak, and discourses on the varieties of love. Unlike Nabokov’s 1924 story “La Veneziana,” in which a painting’s magic depends on the talent of the forger—the artist, the writer, the enchanter—for Urzidil, it remains a passive property of the art object itself. This device allows Urzidil to work in Spinoza, Schopenhauer, and the Borgias, but ultimately the Duchess becomes a source of commonsensical advice for a commitment-averse bank clerk, who nabs her from the city museum: “Some fool stole the Duchess of Albanera because he didn’t have the guts to approach the baker’s daughter around the corner. Now he thinks he’s got something. But all he’s got is his own foolishness…” The theft has catastrophic consequences for a bystander, and thus the action of the plot becomes another pretext for Urzidil’s continued musings on responsibility and guilt.

Urzidil’s adagios exist alongside inventories of Bohemian nature and culture that were lost in the war. These are recitations from memory, and in memoriam: lists of the stocked delicatessens, the beers, the clubs, and the birds of Bohemia; descriptions of its valleys and forests, full of “berries, mushrooms, fallen wood, grass”; and of wandering narrators who often reference the 19th-century Austrian writer Adalbert Stifter. In “Borderland,” a young girl who may be Stifter’s distant descendant maintains a mystical connection with the woods, while a neighbor who spent his working life in America becomes a mirror image of the writer in exile: “He didn’t have a proper profession. He lived on his savings, and his main occupation was doling out advice: ‘In America we turn the keys in our doors to the right and not to the left.’” The story “Siegelmann’s Journeys,” also about the dangers of self-seclusion, features a travel agent who never travels, but woos his fiancé with fabulous stories of fabricated trips. For their honeymoon, he takes her to a small nearby town, where his father was born. The town is called Birkenau.

In the Pushkin Press catalog, Urzidil keeps company with Bruno Schulz, Stefan Zweig, Isaac Babel, and Teffi—writers who wrote in Polish, German, and Russian, and have in common their great displacements in the wars and revolutions of the 20th century. For a writer fortunate enough to make it to Queens, the displacement is no less dire. Where are his readers? Whom should he address? The Bohemia he imagines comes to us not as an atlas but a small, charming, and private album. Burnett writes that Urzidil, trying to make a living in America, took up leatherworking. He bound a friend’s volumes of Rabelais so thoroughly that the books could not be opened again.

Venice Without Me (Piazza San Marco) by María Moreno

“Venice, a great sewer of traditionalism” 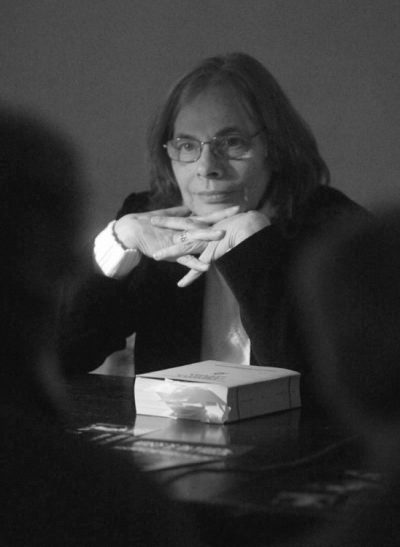