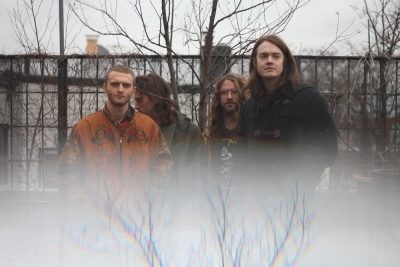 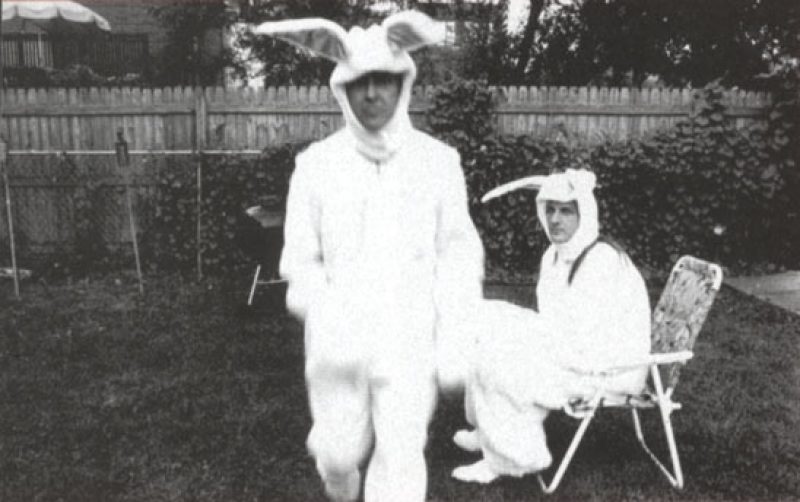 What can you say about a band that writes songs exploring pedophilia, racism, rockstar assholiness, and homophobia, and genuinely wonders why they are not yet superstars? If you take into account the fact that they’ve been writing and recording for 20 years, have gone on tour with Pearl Jam and Smashing Pumpkins, and once had a song covered by a fan named Kurt Cobain, you realize they just might have a point.

With the release of Hopscotch Lollipop Sunday Surprise, the Frogs, brothers Jimmy and Dennis Flemion, have upgraded to a new sound, channeling T. Rex filtered through the insouciance of Ween. They still retain the Cargo Cult/Outsider Art approach to their songwriting, but they’ve now added a level of production value that was absent both in their early recordings, mostly made in a basement and distributed on tape, followed by raw and politically incorrect label releases. The songs themselves have grown as well—anyone familiar with the brothers Flemion’s previous work will be struck by the change. Whereas earlier recordings boasted songs like “Now You Know You’re Black,” from their “racist” era and “Adam and Steve,” from their scatalogical “gay” era, they now offer songs like “The Longing Goes Away” about a forlorn, jilted lover waiting for the hurt to stop. Which is not to say they’ve given up stirring the pot, as with “#@*% Off,” with its ballady, Jim Croce-like guitar playing and misanthropic lyrics, a request to be left alone in no uncertain terms. I think it’s safe to say that you can take the boys out of the basement, but you can’t take the basement out of the boys.

Are they social commentators, novelty songwriters with a perverse need to stick it to you, or genuine idiot savants with highly disturbed, eight-year-old psyches? Only the brothers know for sure. In any event, the world is a more interesting place with them in it. You’ll laugh, you’ll fume, you’ll love or hate them: the Frogs engender everything but indifference.

So why aren’t they superstars? Perhaps in a parallel and preferable universe, they are.

This 43-year-old ex-schoolteacher and object of hero worship is a beer-drinking, chain-smoking basketball-playing regular dude who happens to be obsessed with experimental and psychedelic pop music. 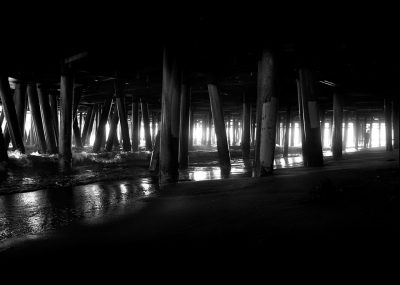 We lived in the constrictive belt of bible-thumpers, but I always wanted my life to unfurl like a beach read, the kind of life that conjures a certain ephemeral pleasure, baked between sand and sun, crashing waves far enough away so their fatal danger only registers as ambiance. 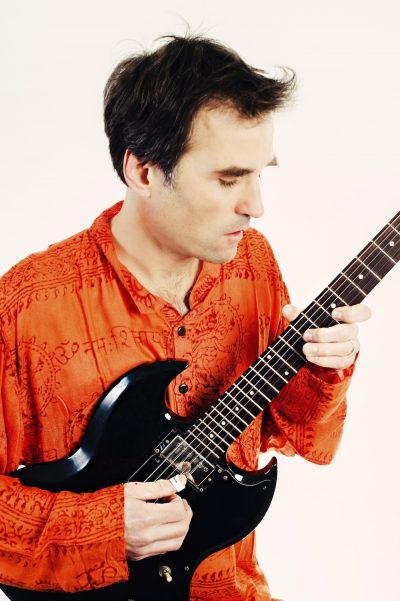