In the early 1930s, shortly after the invention of the portable audio recorder, the Federal Writers’ Project documented the experience of slavery by interviewing those who had lived under it.

In the early 1930s, shortly after the invention of the portable audio recorder, the Federal Writers’ Project documented the experience of slavery by interviewing those who had lived under it. Remembering Slavery is a book and audiotape set of these interviews with African Americans who share their moving recollections, which until now had never been heard by the public. Listening to their stories creates an immediacy that is chilling, and makes for a stark contrast to the distant, scholarly analysis of history books.

The interviews have been transcribed verbatim, without editorial intervention. They contain no prettifying of language or grammar correction, in order to preserve the idiosyncrasies of speech. The voices are deep and gravely Southern drawls lacking education, as the teaching of reading and writing was usually withheld from slaves to keep them within their master’s control. Sam Kilgore, a former slave: “Dere warn’t no school for Niggers den, and I ain’t never been to school a day in my life. Niggers was more skeered of newspapers dan dey is of snakes now …”

Remembering Slavery is structured into chapters that include the recounting of the inhumane relations between slave and owner, the endless hard work that encompassed the slaves’ lives, the difficulties of maintaining familial connections with the constant threat of being sold, the Civil War, and eventual emancipation. For some slaves it was a challenge to unlearn the psychological shackles which they had endured. Robert Glenn says, “I took my freedom by degrees and remained obedient and respectful, but still wondering and thinking of what the future held for me.”

Most who were questioned gladly told of their experiences, though some were afraid of reprisals for telling the truth. Many had the impression that being a former slave was something to be ashamed of, having been told to forget their history and not speak of it. Tonea Stewart, one of the interviewers, concludes the book in expressing the great need for these stories to be heard: “For how can you know how far you have come if you don’t know where you started?”

Remembering Slavery, edited by Ira Berlin, Marc Favreau, and Steven F. Miller, was recently published by The New Press in conjunction with the Library of Congress. 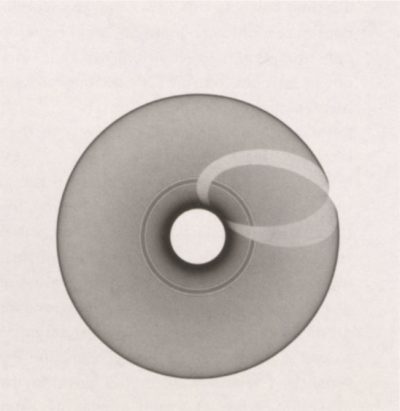