The Cruise—a floating audio film by eteam by Sabine Russ 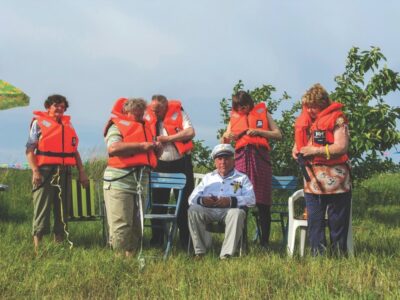 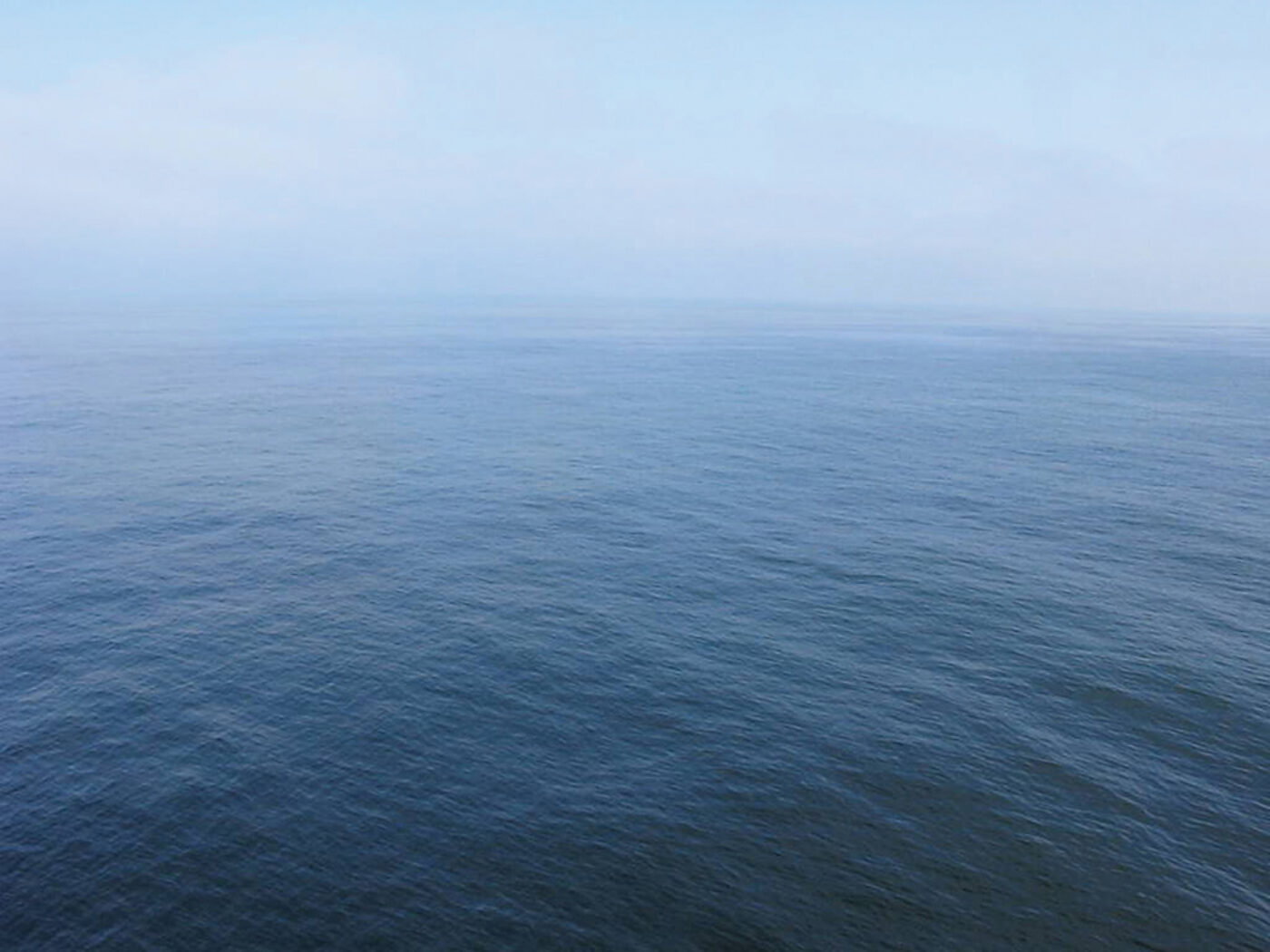 Instructions: 1. Receive The Cruise, eteam’s “floating audio film,” on a mini mp3 player. 2. Settle down at a window where you see clouds drift by—eteam (aka Franziska Lamprecht and Hajoe Moderegger) suggest “a ship or an airplane crossing an ocean, a car traveling for hours on a highway, or a hotel room in a foreign country.” (I admit to sitting in an armchair near my kitchen window, with an intent eye on the downtown Manhattan sky.) 3. Put on headphones, press Play, and imagine a cruise liner.

After a few wooden bangs originating from a broom in use, Maja Sweeney, stewardess of The Cruise—and scrupulous sweeper of, and philosopher on, dust particles—opens her bare-voiced 200-minute monologue, which is in turn caustic and tender: “I push the broom and the broom does the rest. Me and the waves and the broom in tune, we travel back and forth, the broom and me, crossing the oceans… . Maybe that’s why people feel awkward in here when they are watching me clean—all they see is me. They don’t see the dirt, because it’s too small. And they don’t see the ocean because it’s too big.” “Me” drops to a low-pitch sneer, an acoustic frown as the voice takes off on a mesmerizing ramble on the place of humankind, the “I,” somewhere between dust specks and the vastness of time and space.

A meandering voyage through a vigilant 21st-century consciousness, a data-drenched and Google-savvy mind—topic after topic is broached and then left behind like water in a ship’s wake. Associations follow in waves (from the fate of the late Einstein’s brain to the changed meaning of the color white) as do factoids on sperm whales or Enola Gay. Some evoke dramatic images: “If you took out all the salt of the oceans and spread it over the land parts of the earth, the layer of that salt would be 500 feet deep.”

Sweeney performed the janitor in eteam’s “Gallery Cruise” at Smack Mellon in 2010—an installation that turned the Brooklyn gallery into a makeshift cruise-liner’s tearoom, where visitors were served a brew and tiny sandwiches under a video projection of the ocean. Sweeney kept a journal which, when disclosed, became the inspiration for a text composed by eteam, resulting in this audio.

The janitor is now a doubly fictional role, yet her accounts are partly authentic. Inquisitive and obsessed with statistics, Sweeney shares her daily “stats”—weather reports or the number of sugar cubes consumed by The Cruise’s passengers—along with other curiosities such as the global average of transplanted hearts in a day, or of human deaths per minute (compared to the number of computers dying at the same rate). Chintzy piano music (think soundtrack for Titanic) and the clanging of tea cups being washed interrupt the steady flow of information.

Befittingly, as the janitor sweeps and cleans, she quotes from Goethe’s The Sorcerer’s Apprentice, a 1797 ballad in which a disobedient trainee wizard bewitches a broom to fetch water but discovers that he isn’t able to tame the spirits he called upon, thus causing a devastating flood.

Will we be drowned by the spirits of information we’ve summoned? “Spirits, I avow, For I find them galling, Cannot rule them now.” 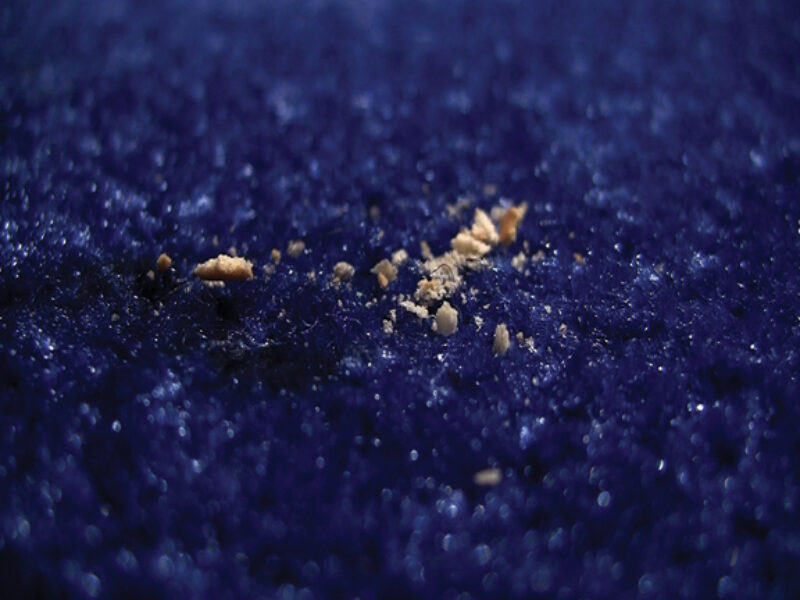