The Ambassador by Justin McNeil 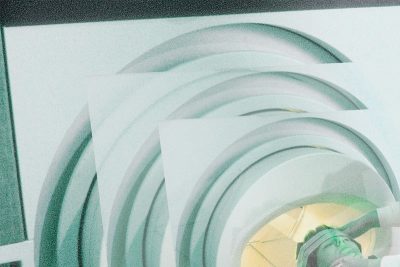 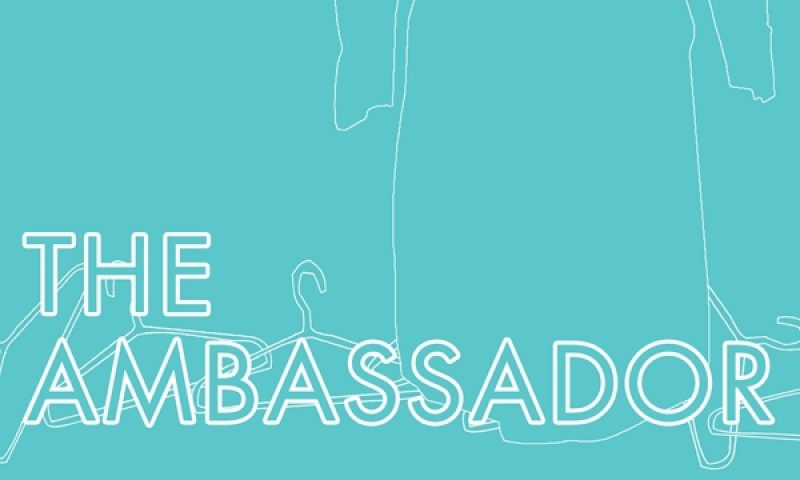 The question that The Ambassador raises expertly is: what does a realistic depiction of a poet look like when they are separated from having a tragic end? Answer: kind of goofy looking and out of place, like watching a parrot eat out of a bird feeder. It’s easier to understand poets when they wear their fate like a winter coat (for a masterly example, take Bellow’s Humboldt’s Gift and its unstable poet).

The author of The Ambassador, Bragi Olafsson, has done the opposite: he’s taken away all the significantly bad events that could have befallen his poet, and replaced them with temperate, everyday difficulties. He casts his story as—for lack of a better description—a work that could be called electrifyingly boring or ploddingly intriguing.

The novel tells the story of an aging poet/building superintendent, who is called to represent his home country (Iceland) at a poetry festival in Lithuania. Two things come to mind: that he will accomplish this with the aplomb and statesmanship of Ben Franklin living in France or that he will fuck it all up. Interestingly, neither happens. The poet-hero never makes the festival. In fact, he never really finishes any act to its natural conclusion. He commits crimes and indulgences, but they’re all minor, all forgivable. The poet-hero is all misdemeanors and no felony, which is after all, more accurate to life.

Olafsson’s aim is realism, and The Ambassador is a measured and meticulous novel—this is what happens when a maturing poet molts. He doesn’t explode in a whitewash of down feathers; he changes at an even pace like a season. Olafsson, who started as the bassist for The Sugarcubes before turning to poetry then prose, doesn’t have the desire to sting his readers the way you might suspect a discipline-switching enfant terrible to do. Instead, he is all out for a literary novel, an almost academic work—if you’re looking for a rock ethos, you will encounter the patient clarity of a birdwatcher, the everyday life of a toll collector, and a refreshing lack of self-destructive behavior exhibited by his protagonist.

There are events that count as troublesome in the plot: kissing a prostitute, stealing an overcoat, drinking (in moderation!), plagiarism, gambling—but the high point of the poet-hero’s insurrection against the gods is finding a women poetess, who is not only his own age, but lives with her mother. In the end it is the poet-hero’s lustiest and most heartfelt wish to sit next to this woman and her mother and watch a DVD. I like to think that this anti-climax is Olafsson’s way of nodding towards nature and reality and the way they change, which is most often slowly and without tragedy.

The Ambassador is available now from Open Letter Books. 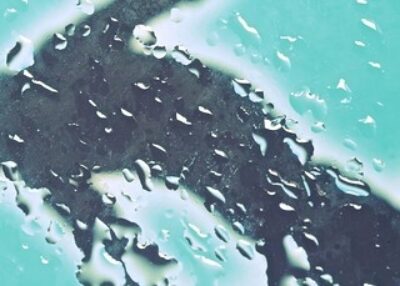