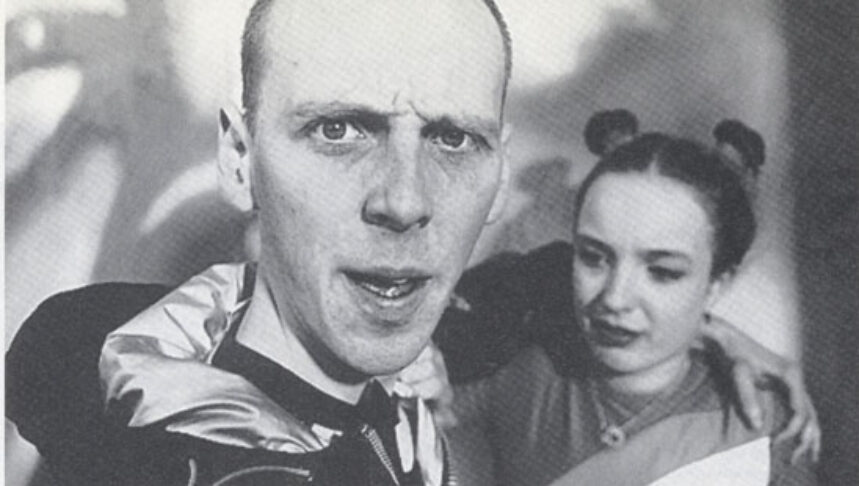 The three segments of The Acid House, a new film based on the short stories of Irvine Welsh, revolve around the author’s favorite theme: altered states. These, though, are not the altered states of Trainspotting, where the bliss of heroin highs—1,000 times better than an orgasm, remember?—are etched against ghastly aspects of the drug, as well as Scotland’s urban grit. The Acid House is not “about” drugs (LSD plays a role in only one of the three plots), but about experiences of vision unusually keen, startling, unsettling. Director Paul McGuigan calls the film an “urban fairy tale,” not the stuff of Disney, but real fairy tales, which grind through primal themes of passion and abjection. Fairy tales after Franz Kafka, Philip Roth, and Aldous Huxley. At times, the images are too much to bear. The dialect is so thick that subtitles are required (the press packet includes a glossary). But the lure of the characters and story draw the eye back to the screen.

McGuigan is a still photographer and documentarian—this is his first feature film—and his focus is on particular images rather than larger scenes, offering a quirky and vivid view of the vistas, pubs, and apartments of working-class northern Edinburgh. The pacing and tenor of the scenes, not to mention all the characters and most of the superb actors, change from segment to segment, the frenetic impact enhanced by a penetrating soundtrack (which hobby-DJ Irvine Welsh put together himself).

And though the film is a triptych, there is a continuity of ideas—revelation, true nature, and the circuity of life. In the first section, the most arresting and perhaps the most successful, the hapless Boab Coyle—who has, in the space of a few hours, been thrown off his football team, kicked out of his house, dumped by his girlfriend, and beaten in jail—is approached in a pub by a bearded man who introduces himself as God and proceeds to berate Boab for his failings. Why me? Boab wants to know, when God could be punishing rapists, serial killers, and “cunts that close down factories to increase their profit margin and all that shite?” God—played by Maurice Roëves, who returns in the following stories for bit parts as a bride’s father and a dispenser of LSD in priest’s garb—replies that he is interested in Boab precisely because he is so ordinary. Boab’s failure to use “his powers” to improve himself reminds God of himself. “That cunt Nietzsche was right of the mark when he said that I was dead,” he says. “I’m not dead. I just don’t give a fuck….Vengeance is mine and I intend to take it on my own lazy and selfish nature, though the species that I created, through their representative—that’s you.”

The ensuing punishment (Boab is turned into a house fly: Musca domestica) takes the story to a fantastic turn, with tragicomic revelations of Boab’s world through fly’s eyes, as he sees things previously hidden from him in plain sight. The segment ends not with triumph but with a quick, undignified death by swatter. So Boab has seen and suffered and “tripped”—but he has not grown or altered his true nature. This is how things work in The Acid House—a movie astute or cynical, depending on your view, but clearly authentic and gritty and provocative.

The Acid House is now out from Zeitgeist Films.

“My addiction has to do with performance, with creating a very real situation and then dealing with all the physical problems surrounding it.” —Matthew Barney

Gaspar Noé’s new film is a psychedelic experience of Tokyo shown through the eyes of the deceased protagonist.