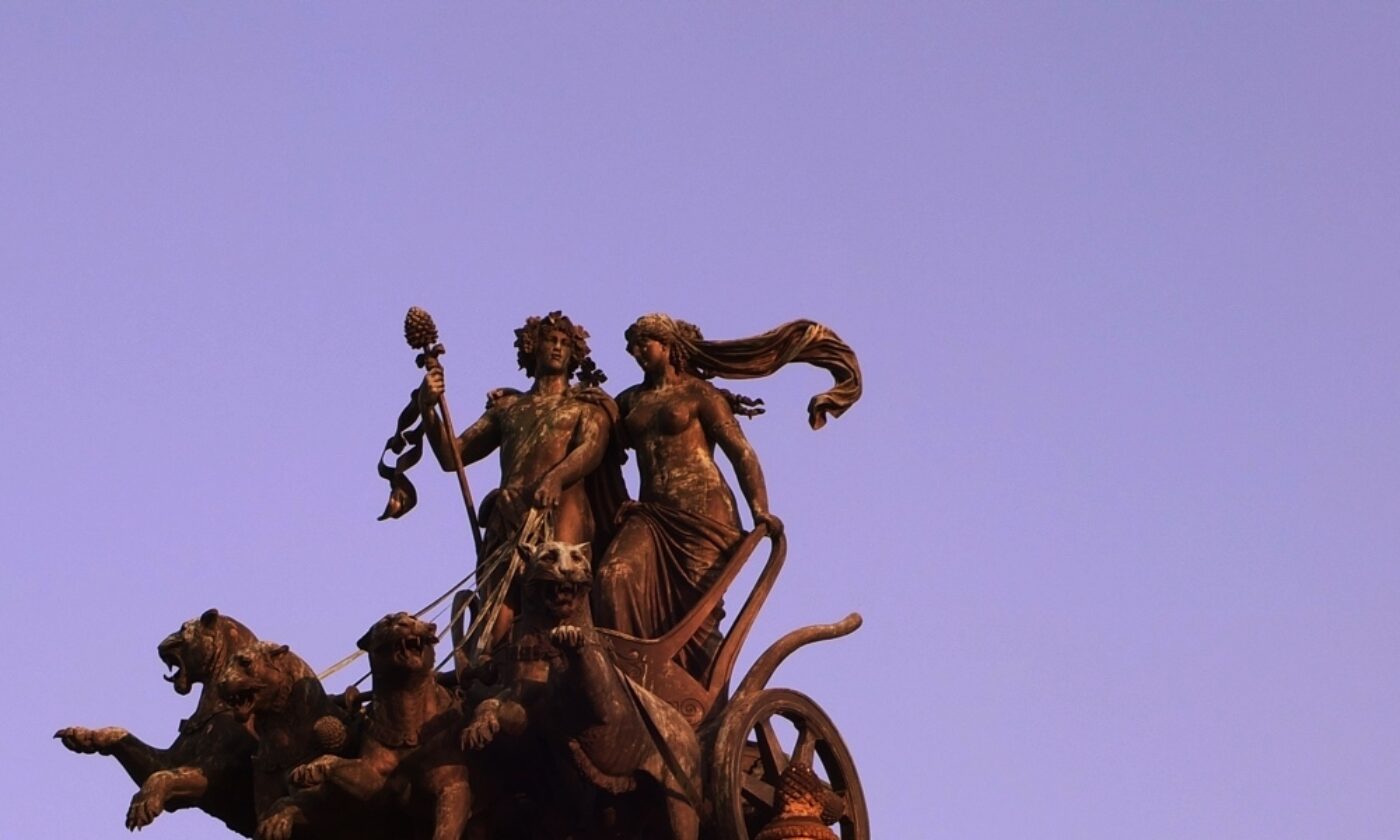 The daughter of a Chinese censor in Tibet—she was born in an oasis in Sinkiang Province—is writing a doctoral thesis at the University of Chicago. Even after total scholarly immersion in the material, The Phenomenon of the Opera still seems “utterly alien” to her. One has to approach this cultural model like Voltaire’s visitor from Sirius in order to perceive its strangeness. She doesn’t see that as a problem, since she is tackling the topic with “disinterested pleasure.” She found her path to opera because, on the strength of Internet information received in distant Sinkiang, that seemed the most promising way to get to a Western university.

Via the Internet (and libraries linked to it) Huang Tse-we has investigated 86,000 operas. A number of simple distinguishing features emerge, she says, when such a mass of music theater works is examined. As for the content of Huang Tse-we’s thesis, it contains nothing of relevance to an analysis of imperialism, capitalism or any other manifestation of Western domination; nor is it of any significance as far as the experience of government in China is concerned. Instead, it’s about comprehension and passion. The two never go together. Passion overwhelms comprehension. Comprehension kills passion. This appears to be the essence of all operas, says Huang Tse-we. Something originally entrusted to us is lost. And we mourn it.

She is a nomad, says Huang Tse-we. In Sinkiang the whole desert culture is nomadic. When it comes to the contrast between passion and comprehension, however, nomads do not have the same problems as sedentary Europeans, whose theatrical conventions inform opera. The fact that emotionally I do not understand this kind of theatricality at all and also do not find the music “homey” or “familiar,” still less think of it as mine, qualifies me to make an analysis, says Huang Tse-we.

There are baritone operas, writes Huang Tse-we, tenor operas, soprano operas, contralto operas and bass operas. The distinction between comic and tragic on the other hand, does not yield any genres. Baritone operas form the majority.

A bass definitely kills his enemies. (This happens through Wotan or the Grand Inquisitor in Don Carlo.) I am not aware of any exception, writes Huang Tse-we. As if the desire to kill increased with the depth of the human voice. Sopranos, on the other hand, appear threatened, even when they don’t sing (Masaniello). Compared to the mass of soprano victims (out of 86,000 operas, 64,000 end with the death of the soprano) the sacrifice of tenors is small (out of 86,000 operas 1,143 tenors are a write-off).

Fatal outcomes appear to be related to the registers of the male voice. To me as a nomad, writes Huang Tse-we (also sensitive to the feelings of the oppressed Tibetans), such a stationary dramaturgy seems questionable. Furthermore, it is a mistake to make the human voice or the extremely arbitrary Western European orchestral voice traditions the yardstick for Chinese opera. That, rather, is a matter of a music of form, of sandy deserts, of the wind, of the central heavenly body (the sun).

The dissertation was judged unsatisfactory. The Alexander von Humboldt Foundation which, on the strength of an Internet draw, had co-funded the Nomad’s Polemic, regretted the failure.

Translated by Isabel Fargo Cole, Donna Stonecipher, and Martin Chalmers. Alexander Kluge’s Temple of the Scapegoat: Opera Stories, from which this piece has been excerpted, will be published by New Directions on January 23.

Alexander Kluge, born in Germany in 1932, is a world-famous author and filmmaker (his twenty-three films include Yesterday Girl, The Female Patriot, and The Candidate), a lawyer, and a media magnate. He has won German’s highest literary award, the George Büchner Prize, in addition to his four gold lions from the Venice Film Festival.