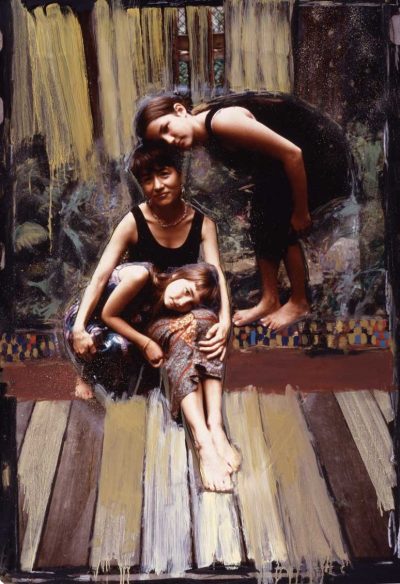 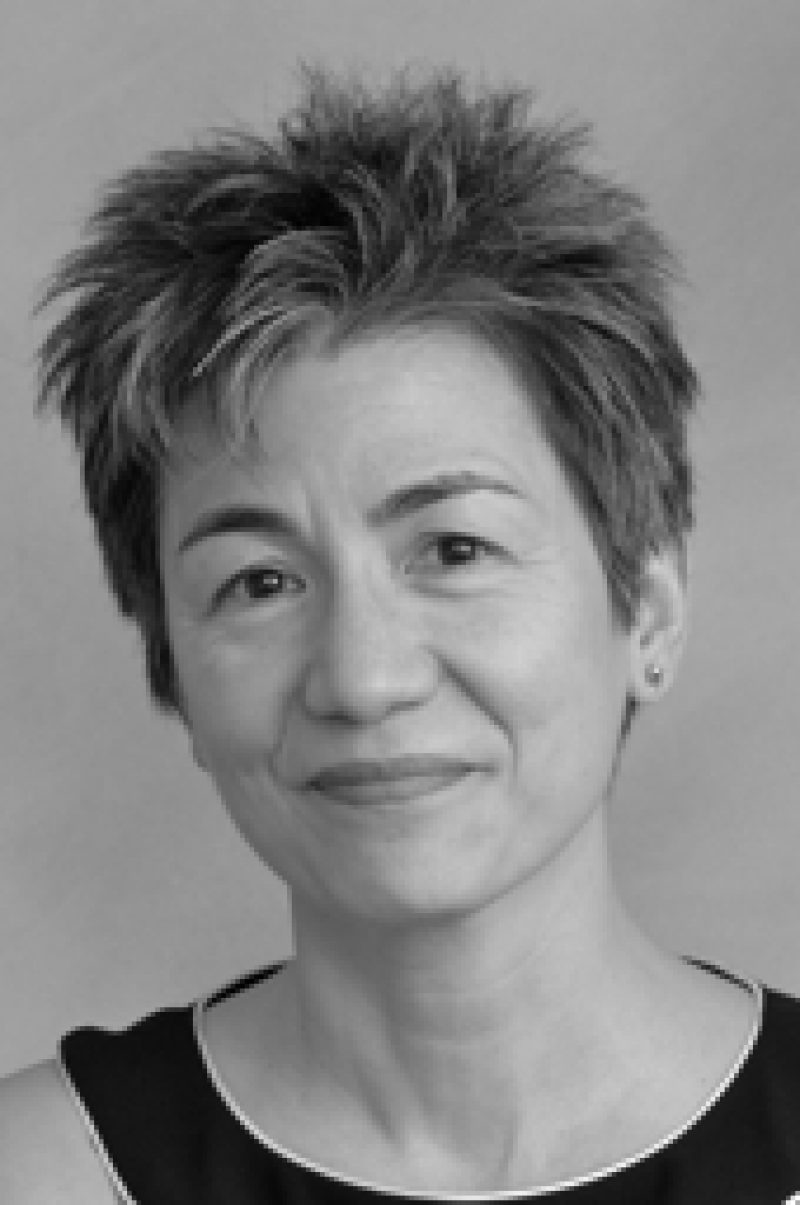 When urban poets write about nature at length, I find it an interesting commentary on the longing us city-folk sometimes have for the country that isn’t always satisfied by our jaunts to New York City’s beautiful, albeit crowded and few, public parks. Kimiko Hahn’s newest book Toxic Flora (W.W. Norton 2010) is a smart, scientific search of the psyche and relationships as they relate to (often) the brutality of nature. Hahn’s succinct verse probes feminist ethos, aging, the mother-daughter dynamic, and other relationships through the lens of facts found in the New York Times Science section. Toxic Flora is a not-to-be-missed gorgeous, intelligent poetry collection by one of the most fascinating female poets of our time.

Kimiko Hahn is the author of eight books of poems, including: Earshot (Hanging Loose Press, 1992), which was awarded the Theodore Roethke Memorial Poetry Prize and an Association of Asian American Studies Literature Award; The Unbearable Heart(Kaya, 1996), which received an American Book Award. Hahn is a recipient of a Guggenheim Fellowship, PEN/Voelcker Award, Shelley Memorial Prize and a Lila Wallace-Reader’s Digest Writers’ Award as well as fellowships from the National Endowment for the Arts and the New York Foundation for the Arts. She is a distinguished professor in the MFA Program in Creative Writing and Literary Translation at Queens College, The City University of New York. Hahn is working on another collection of poetry specifically inspired by neuroscience.

Susie DeFord You are a New York City resident yet you’ve written this collection all about all about the natural world. Do you think you were attracted to this subject matter because of the lack of nature in the urban environment?

Kimiko Hahn The images come from my childhood in a wooded suburb, Asian literature, and experiencing how nature is put into relief in an urban setting. Scarcity does reveal how precious nature is—although I don’t intend to romanticize the violence. Above all, I adore the language of science. Language, itself, is the attraction.

SD Toxic Flora seems to compare the brutality of nature with women’s sexuality as well as other darker human traits. What made you start to compare nature to human traits?

KH In The Artist’s Daughter, I have a sequence that was inspired by an entomology text. While reading it I was struck by how similar the lives of insects are to fairy and folk tales: weird births, being buried alive, cannibalizing siblings, etc. Fun stuff. With Toxic Flora, I knew I risked getting in trouble with scientists who might detest anthropomorphizing because I am using current articles. However, I often use outside material as part of my creative process: my M.O. is to begin with language or bits of information (story or “fact”) and see where it leads me. For these science-inspired poems I am most often led back to the human being where my own obsessions emerge—and often circle around the exploration of sexuality and yes, the monstrous.

SD There are a lot of scientific facts in your poems attributed to New York Times articles. Did you purposely seek these facts out or were you just reading the paper and continually drawn to these kinds of scientific articles?

KH The latter. But I am always seeking material so this is not as random as it may seem. And again, for me the language is genuinely exotic: ice deficit, extremophile, pheromone trail.

KH All my material issues from deep and very personal concerns whether it’s for girls to be able to express anger or the melting of glaciers. I am both a poet who writes about what moves me—but I am also a citizen who has opinions. For example, whether climate change is dire or not (and I think it is), we should take care not to pollute the planet. This is just common sense. This morning I heard a young conservative mocking liberals who are concerned with “the melting glaciers” but really—what is his problem? What an idiot not to care about where we live, in the largest sense of the word. Obviously he is more interested in mocking liberals and attracting attention in order to sell his book. He is more interested in aggressive repartee than—to use another example—clean water for working people who live near waste dumps. One need not be a scientist to know that all aspects of nature are interconnected: from glaciers to our own children. …Okay, back to your question: my agenda is to write about things that move me. You can see that feminism and environmentalism are two of many concerns.

SD This is your eighth collection of poetry and at this point you’re very established as a writer. Can you tell us a little about your life before publishing your first book? How difficult was that process for you and how have you stayed inspired as you’ve built your writing career?

KH Well, it’s true that eight books is a fair number—but the world of publishing is never stable or secure, especially for poetry. I think of Philip Levine or Louise Gluck as being “established” and not so much myself. Maybe part of my anxiety has to do with the difficulty getting my first book published. In my twenties, I was not a part of a circle of writers; I revised and circulated my Air Pocket manuscript for about five years before it was in good enough shape for Hanging Loose to take a chance. This was in the 1980s when earlier support for the arts was drying up; when cost of living was going up. I was determined and lucky—perhaps aesthetically adventurous. After that first book Bob Hershon and the editorial board were very encouraging and I was able to grow there. Later, Jill Bialosky did not accept the first manuscript that I sent to Norton—but she gave me enthusiastic feedback so I persevered. … “How do I stay inspired?” A dear poet friend prefers to use the word “calling” instead of “career.” I am not a commercial author with a multiple-book contract and I don’t “write for the market.” I have to believe that this attitude will keep me honest. I write about what affects me in the hope that it will affect others. I craft my work in ways that challenge me and that I hope that others will find inviting.

SD Was there ever a time you felt really stuck with your writing? How did you get out of that and what are some tricks you use to keep producing work?

KH I am very devoted to routine—for many years I wrote several times a week in one coffee shop or other. Then my life turned a bit unstable and I wasn’t able to maintain this to the degree that I needed. Coincidentally I was interested in writing very short poems. So I turned to Hiroaki Sato’s translation, String of Beads: the poems of Princess Shikishi, and this provided models for imitating and subverting the tanka form. A trick? Well, I basically believe in sitting down and scribbling to get to one’s raw material. This does not preclude forms.

SD What are you working on now?

KH I thought I was done with the science section of the New York Times but I’m addicted I guess. So I am working on several sequences that are inspired by individual articles—as opposed to one article triggering one poem. It’s fairly playful stuff at this point. I am also working on a book of prose poems that flirts with a 1907 manual I found in a second-hand bookshop’s one-dollar bin. I am also devoted to my students and their theses—all of which are sterling.