Steven Moore’s The Novel: An Alternative History by Justin McNeil 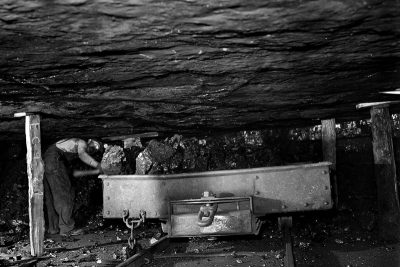 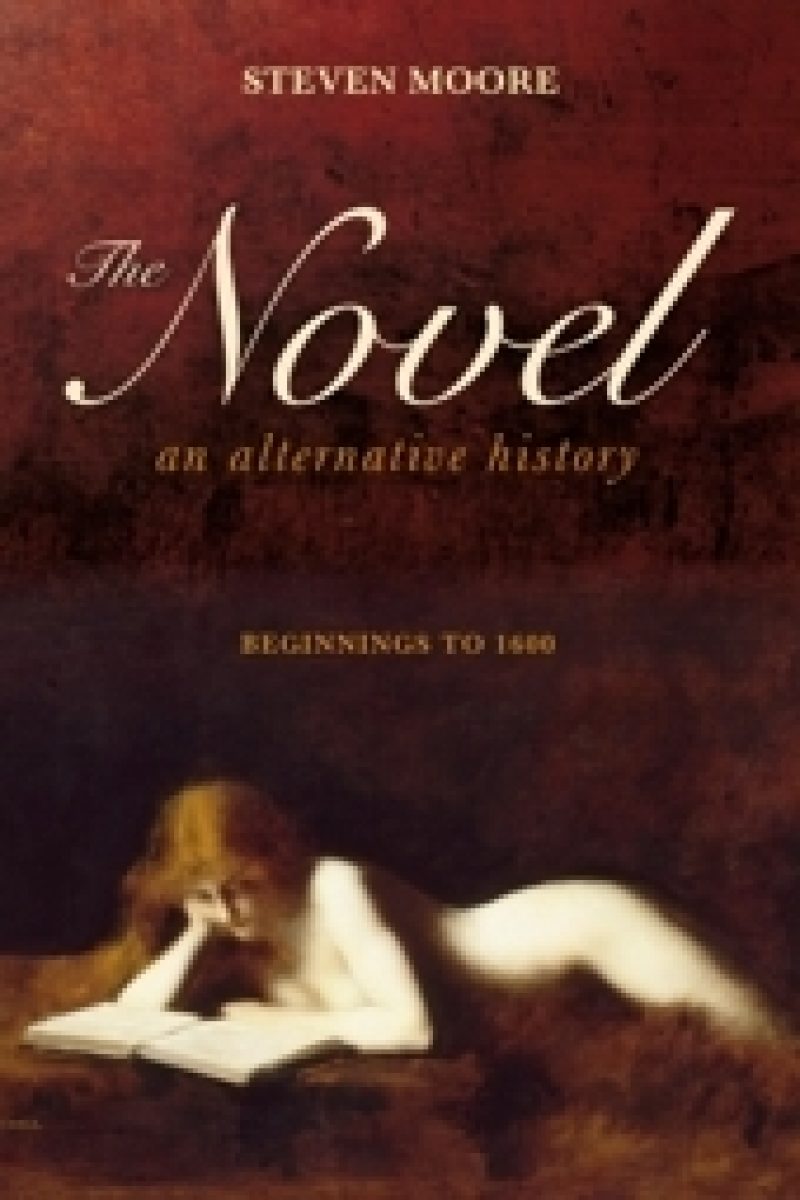 Critics are the private detectives of the book world. They’re out there right now—reading with red-rimmed eyes and waiting for the next playful transgressor to arrive—like say, George Perec, who tried to slip a whole book by without using the letter “e.” Enter book-detective Steven Moore, Moore is like the detective with every crime in a file and a soft spot for the outré, the ludicrous, the lusty, and the unique. This new book is Moore giving us a peek at his dossier of notes and the vast terrain of his musings on the origins of the novel.

The Novel: an Alternative History, Beginnings to 1600 is the first part of Moore’s complete history of the prose narrative. Think of it as B.D.Q., or Before Don Quixote. It represents everything Moore could cram into a book up to 1600, which is traditionally the point at which critics place the novel’s beginnings. Moore’s task encompasses the literature of the Greek, Hebrew, Latin, Sanskrit, Chinese, Old French, and Icelandic- speaking worlds, among others. Before we go too far into the shadow of history, note that Moore is a confessed lover of 20th century fiction, so what might be seen as antique by another is surveyed here with a hyper-modern eye.

For Moore the novel has no one time, place, writer, reader, genre, plot, form, character, language, civilization, birthday or death-day. These last two—”birth” and “death”—are the nodes most critics like to knot their theories around, something that Moore refuses to do. This is a big task and Moore tackles it by searching for similarities over time. Here is a mischievous example of his vast comparisons: ”Jesus begat Cu Chulainn, begat King Arthur, begat Perceval, begat Galahad, begat Njal Thorgeirsson, begat Hamlet, begat Faust, begat Don Quixote…” This list goes on for a paragraph up to the present, and like Moore I suspect wishes, it could go on playfully even further, like a Rabelaisian digression.

Strange detail rules supreme in Moore’s criticism and nuggets of erudition abound: in his chapter on medieval Arthurian fiction, he references the word “esplumoir,” then goes on to note: ”this untranslatable—and probably invented word [can be found in the novel] A Glastonbury Romance (1932) where a scholar goes mad trying to figure out its meaning.” Moore’s enthusiasm for the details in literature draw us into this huge survey by pointing out the uniqueness inherent in each work of fiction. Take for example his observation that Petronius’ Satyricon is “the first novel in which the size of a male character’s genitals is noted.” The Satyricon is a bawdy book about a wild party, but this is a telling example. Moore, like a scientist, delights in details and his head is a storehouse of facts about fiction.

Moore relishes placing authors from antiquity in a modern setting and prodding their lives with hindsight. He loves Boccaccio for his over-read nature and willingness to perform literary tricks for their own sake. He also does a miniature version of what Stephen Greenblatt did for Shakespeare when he looks at the life of Murasaki Shikibu (whose given name we don’t even know) the female author of the great and massive Japanese novel Tale of Genji, written in 1010 C.E. You’ve got to love the way Moore thinks, not in a timeline, but holistically. This is the comment we get as he muses about Xenophon’s An Ephesian Tale (125 C.E.): “sixteen hundred years later Charles Dickens’ would begin Bleak House in the same verbless manner.” When Moore opens any novel it’s as if he’s opening them all.

Steven Moore’s The Novel: an Alternative History, Beginnings to 1600 is out now from Continuum Press.

Gone Below by J.T. Price

Painting Is a Supreme Fiction: Writings by Jesse Murry, 1980–1993 by Sheryl Oppenheim 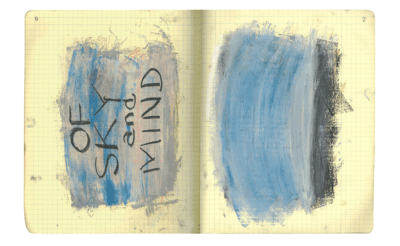 Make It a Roast: Lindy West Interviewed by Greg Mania 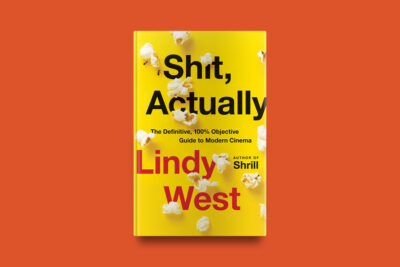 On consuming pop culture with political awareness, but still indulging the pleasures that bring joy.