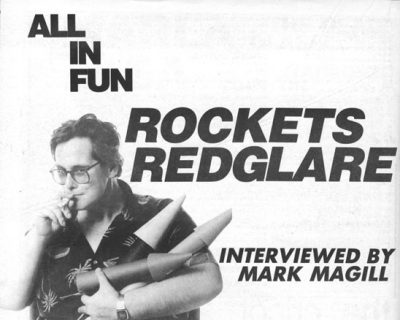 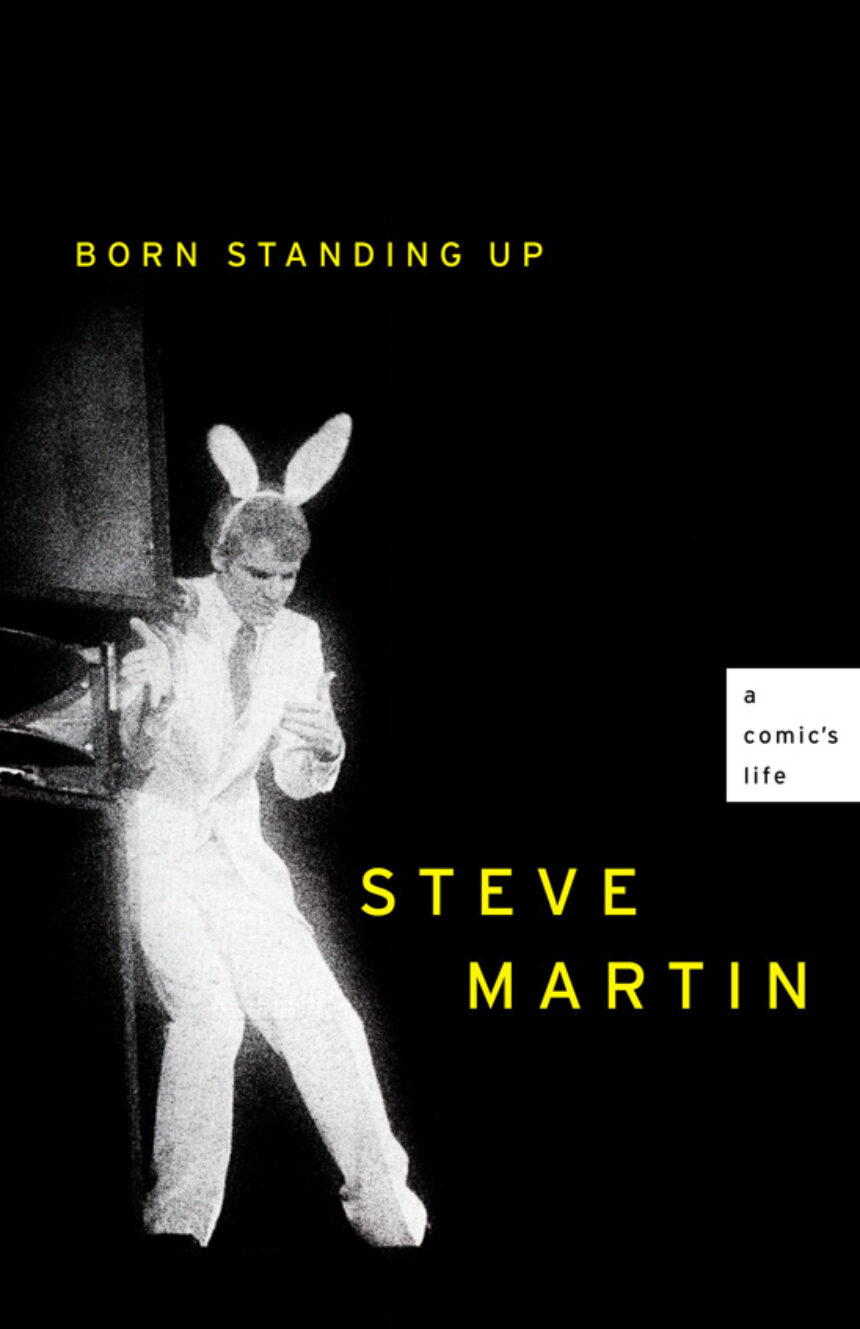 Let’s say it was not Steve Martin who had written this memoir of his early years as a standup comedian—or as he says in his poignant introduction, a biography of someone he used to know. Let’s say it was some other Steve, who, like Martin, was a comedian, novelist, actor, screenwriter, playwright, magician, banjo player, and dancer, but who was less famous, maybe even unknown. Would we care?

Yes, more than care. Above all we would care because this memoir races you along, until, at the end, you are left wanting to read more of Steve’s world. But also because it is so much of the world of all the sensitive young with cravings for a creative life outside and beyond the circumscription of bourgeois life, especially that life of surface calm and security as it was understood and attempted, if only in principle, in the America of the 1950s, when Steve Martin was a boy.

When Steve is growing up in California, there are the radio comedy programs, there is early TV with Jack Benny, whom young Steve loves for the way the comedian turns the joke on himself. There is the family: Mom, the attractive woman who had wanted a glamorous life but stays at home to take care of the family; the father, a would-be actor who sells real estate; an elder sister. They live in Inglewood, with its “flat dead sky of ease.” There is sunshine everywhere, except when the house door closes.

Then, there is the father’s frustration, his money worries, his increasing moodiness, and finally, his incredible rage-filled cruelty toward his son: such severe beatings that the father-son relationship stood frozen for 30 years. There is nothing ritualistic or self-pitying in Martin’s recitation of this physical and psychic brutality, though its scars interlace the book. Martin sums up his childhood in these wry lines: “I have heard it said that a complicated childhood can lead to a life in the arts. I tell you this story of my father and me to let you know I am qualified to be a comedian.”

This is a memoir of a young man trying to define himself with what he himself thinks are meager means and an undetermined talent. We go with him from the ten-year-old boy practicing magic tricks, to the broke young man sleeping in his car and playing his banjo to a half-empty café in San Francisco where he tries every gimmick he can think of, including his now-famous arrow through the head shtick, to hold his distracted audience. We follow him to the perfection of his standup skills, to his greater and broader success. His was a road of perils, each stop along the way, from café to clubs fraught with the dangers of an audience perhaps hostile, perhaps bored or noisy or worst of all silent. Bullfighters and standup comics face each event knowing that either they kill or they are killed.

Born Standing Up is the archetypical story of the underdog’s rise, and it is a particularly American story, filled with its landscape of success and failure, and, for some, of dreams finally realized. Maybe all this would make this just a good book and not the beautifully written, honest, engaging, and quietly brave book it is.

Steve Martin: Born Standing Up comes out from Scribner in November.