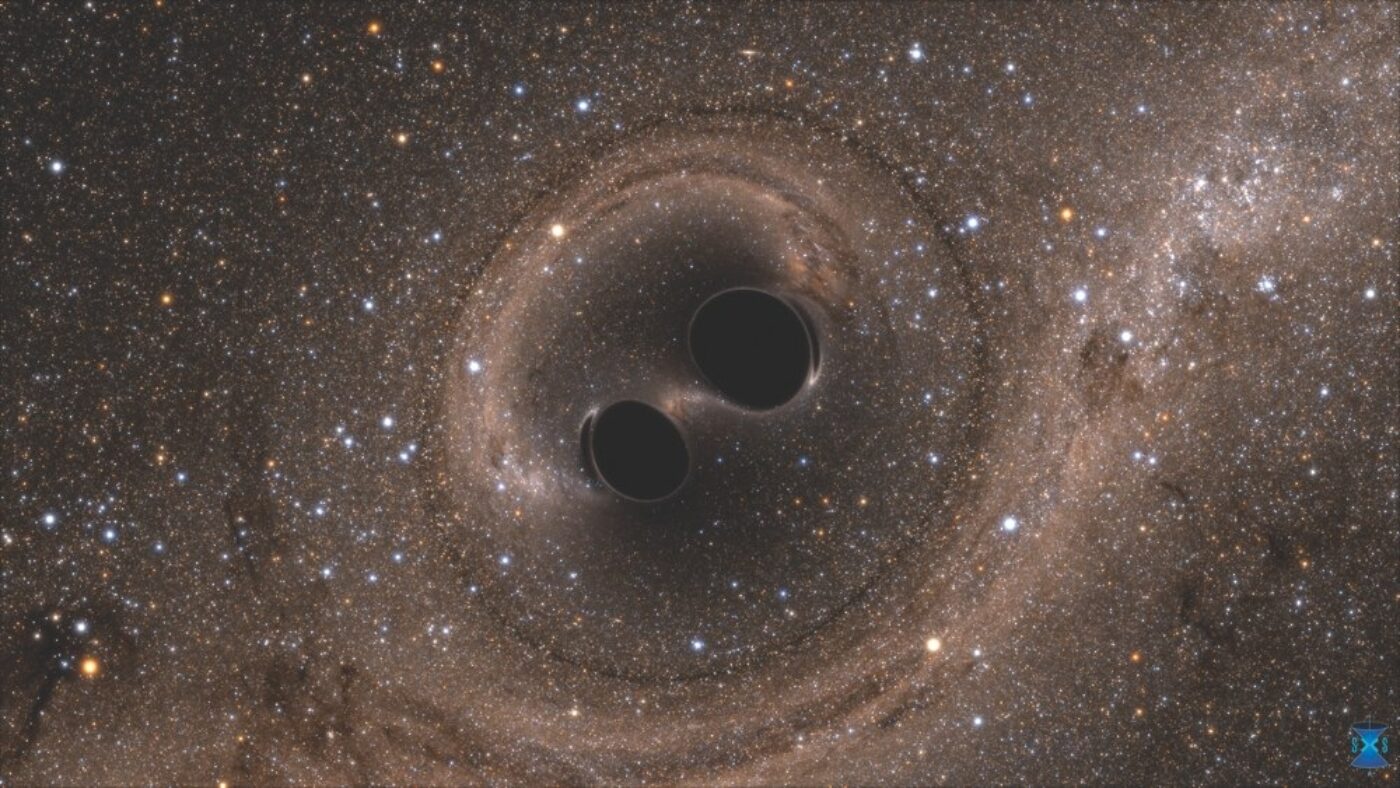 The Jazz of Physics: The Secret Link Between Music and the Structure of the Universe, Basic Books, 2016
Uproot: Travels in 21st-Century Music and Digital Culture, Farrar, Straus and Giroux, 2016

We tend to forget that it was an artist, Nam June Paik, who coined the term “electronic superhighway.” It synthesizes some of the most intriguing aspects of how art, digital media, and language intersect in today’s global culture. Paik was a consummate proto-digital media artist, one of the first to call for two-way interaction between artist and audience. If you were looking for comparable figures in the realm of jazz or funk, you’d have to look to Sun Ra, John Coltrane, or George Clinton’s Parliament and Funkadelic. Each in their own way anticipated the radical changes underway in contemporary twenty-first-century music under the pressure of developments such as the Internet, Big Data, and, more recently, the emergence of artificial intelligence capable of producing basic—for now—musical compositions.

Two recent books examine the crosscurrents among science, music, and culture in our hyper-connected, data-driven society: The Jazz of Physics: The Secret Link Between Music and the Structure of the Universe by physicist and jazz musician Stephon Alexander and Uproot: Travels in 21st-Century Music and Digital Culture by Jace Clayton, aka DJ Rupture. 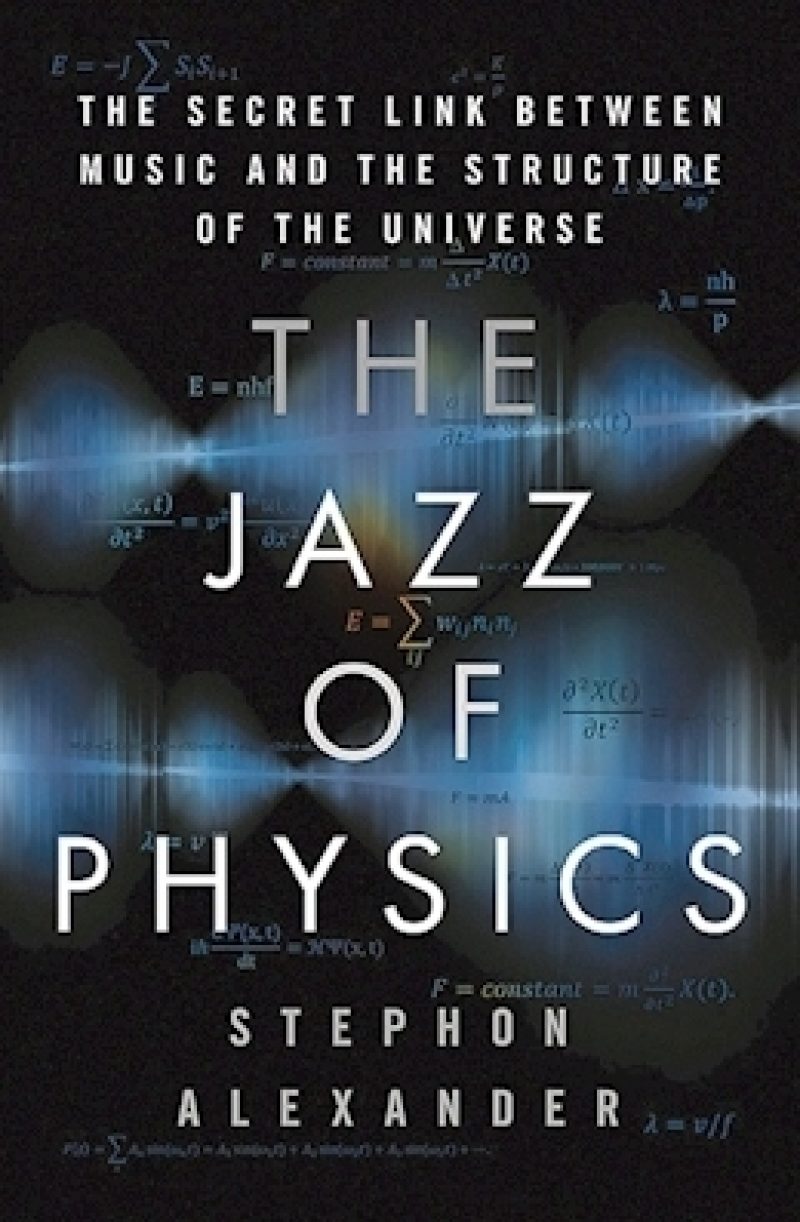 The first is written by a physicist and saxophonist who, perhaps unsurprisingly, takes a cosmic view of matters and seeks to situate music at the nexus of time and space. It is at once a personal meditation, a science lesson, and a treatise on jazz cut in the cloth of Douglas Hofstadter’s Gödel, Escher, Bach and Janna Levin’s wonderful Black Hole Blues and Other Songs from Outer Space.

As a scientist, Alexander has explored models of the universe in which vibration and resonance play a central role. In his view, recent experiments demonstrate that music not only has a profound role in our hearts and souls, it also expresses our rootedness in the physical laws of the universe. “The reason,” he writes, “why music has the ability to move us so deeply is that it is an auditory allusion to our basic connection to the universe.” It is governed by the same waveforms and tuning systems that make up the fabric of space-time, and these forms turn out to be increasingly important in experimental physics. For example, scientists at the Laser Interferometer Gravitational-Wave Observatory (LIGO) at Caltech used sound as a method to simulate the collision of two black holes. They thus demonstrated the existence of gravitational waves predicted long ago by Henri Poincaré and Albert Einstein.

Alexander has worked with many people over the years who are standard-bearers for this kind of interdisciplinary thinking, including Brian Eno, Neil deGrasse Tyson, and Brian Greene. (Full disclosure: Alexander has also played saxophone on music I’ve sampled.) He shows that the sonic universe remains as mysterious and unimaginable today as the laws of physics were for centuries. What makes his book so rewarding is that it presents the nuances and complexities of jazz with the precision of a mathematical theorem. It’s a rare feat. 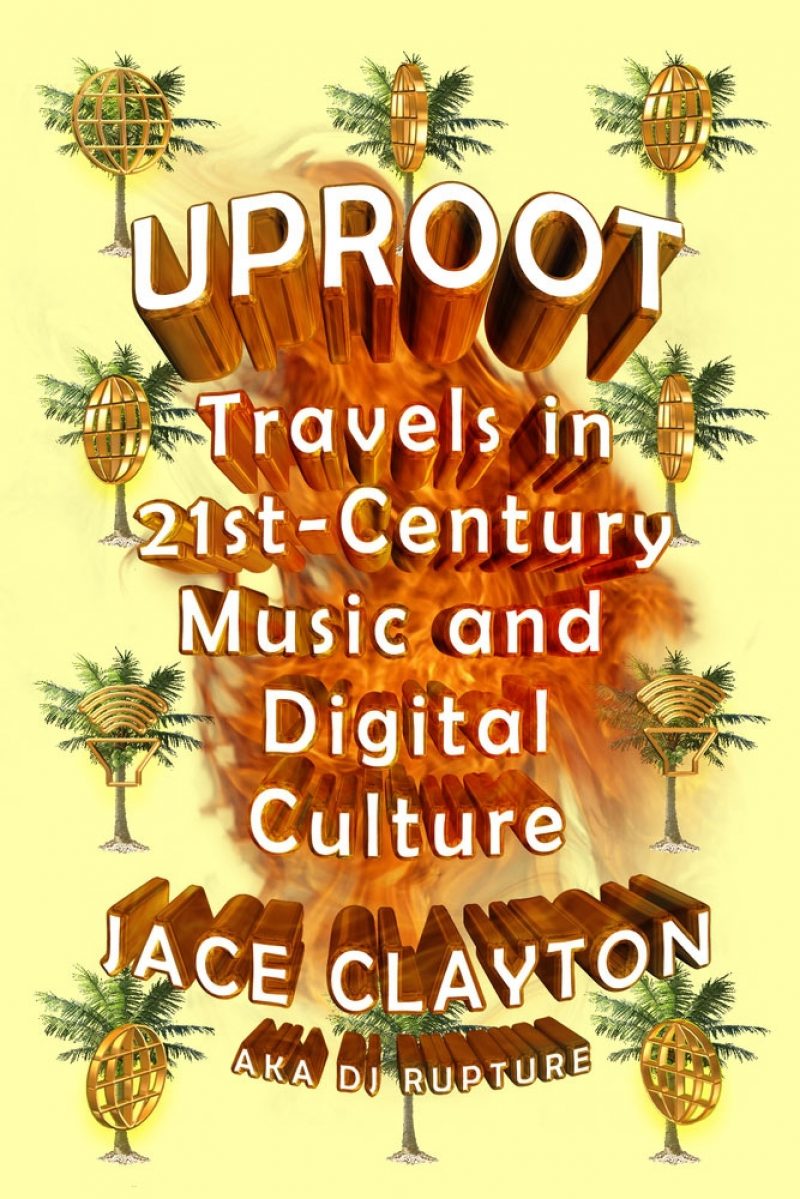 Where Alexander deploys math, Clayton is content to observe what’s going on around him. He serves up a detailed account of the rapidly merging worlds of what some now call “Global Bass.” We are swept cinematically across scenes of DJ life in Morocco, music festivals in Spain, and the purportedly pre-Hispanic tribal music scene in Mexico City, which quickly evolves, we learn, into tribal guarachero through the incorporation of Afro-Cuban traditions and a metal shaker that gives cumbia—a folk style—a raspy shuffle. We learn, too, of Clayton’s Sufi Plug Ins, music-making software based on non-Western conceptions of sound, including virtual keyboard synthesizers hard-wired to North African quarter-tone scales.

The story that emerges is one of how accelerating technological change and digital media are overturning every paradigm of what music is, how it is made, who makes it, and how it circulates in the world. Clayton is unafraid of presenting the majestic chaos and complexity of twenty-first-century music, even as he remains focused on the story of the unpredictable ways that digital media are being used by artists to create new sounds and new music. Take, for instance, Auto-Tune. Although it was initially designed to correct pitch, recording artists such as Cher quickly saw its creative potential—the possibility of creating new sounds—and jumped on it. Her 1998 hit “Believe” utilized it and sold 10 million copies. Today, 90 percent of all pop songs feature Auto-Tune technology.

Looking back at his life, Oliver Sacks said, “I have been able to see my life as from a great altitude, as a sort of landscape, and with a deepening sense of the connection of all its parts.” I could imagine Clayton saying something similar about his lavish history of the recent musical past, and I wonder what Alexander might say about digital music’s relation to physics.

Paul D. Miller, aka DJ Spooky is a composer, multimedia artist, and author. His most recent album is Rebirth of a Nation.