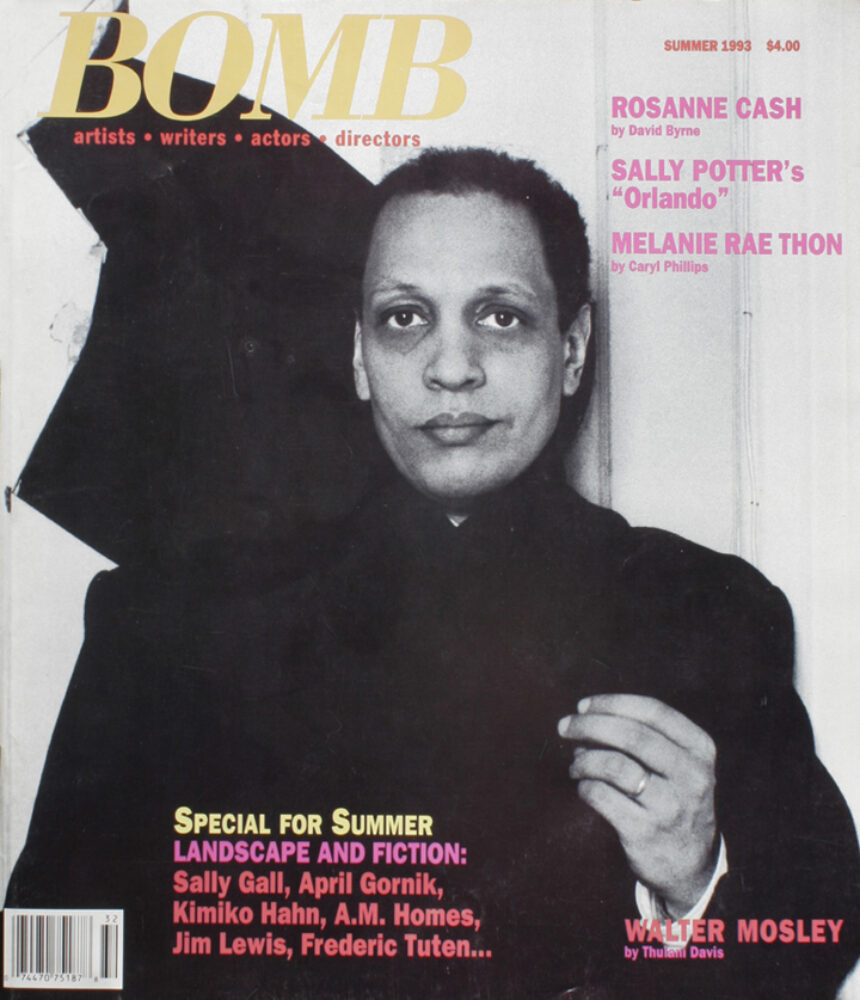 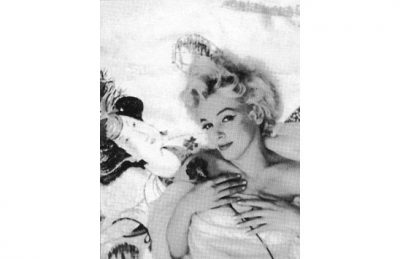 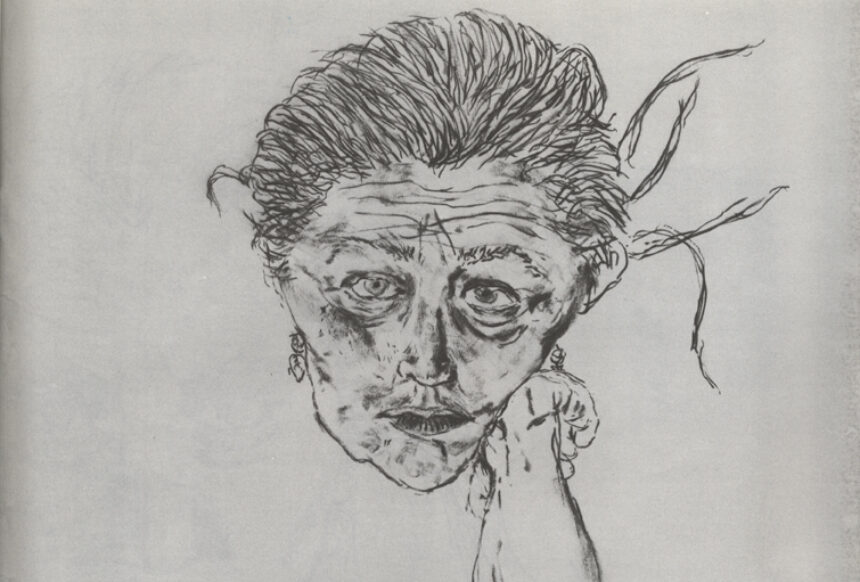 He was sitting in the steam room of the gym; he had one left finger up the ass of the guy next to him. No, two fingers. But he was thinking of the expressway.

“Normal traffic conditions ahead” the mechanical storyboard blinked out overhead. He kept trying to remember the last name of the art critic whose car hit a tree, killing him and his passenger mother. Many suspicions were left behind. Gene was his first name.

“Oh man, let me sit on your dick.” He wondered why the steam room was so undisturbed today. Usually, at this hour, there were three old men discussing the good old days when all you needed was a horse to carry the plot of a movie through. He had come here hoping the physical steam might release some of his mental steam. His fingers momentarily explored, more aggressively, the membrane of the asshole. Was all the anger in his left hand?

“Delays Exits 59-57” rolled across the storyboard. His mother had inhaled almost the entire space of the car as soon as she had gotten in. If his house had withstood implosion for eight days, surely his car could withstand this two-hour trial. She began punctuating his suffocation with yet another rambling verse of her lullaby of hostility. Couldn’t your boyfriend help you more; your sister-in-law never would have gotten your brother if I hadn’t told him it was time to leave my house; I don’t understand why that ugly blue chair is in the middle of all your beautiful furniture; you certainly spoiled me with your cooking, do the two of you eat like that when you are alone; you’re too generous, he’s too lazy, she’s too greedy, your sister’s ugly teeth will ruin her career. Did you love your father?

In his earliest days in Paris, Pablo Picasso admired a gritty illustrator of the disenfranchised who was named George Bottini. George Bottini suffered from tertiary syphillis and began to break down mentally as well as physically. One night, after dinner, he tried to kill his mother with a large kitchen knife. He died several months later in a straitjacket. Syphillis was very common at the turn of the century.

At Exit 58, “delays” arrived as one long, slow singular, and she went into the reprieve of her decrepitude. Every day gets worse, nothing to look forward to, no more high heels, the bank is managing my stocks now, only my children keep me alive, I can’t remember when my memory lapses started, where should my ashes go if I’m cremated, I better do my will soon. As if her will were the only will she had left. But no one can see she had a stroke, and her new boyfriend is twelve years younger than she is. 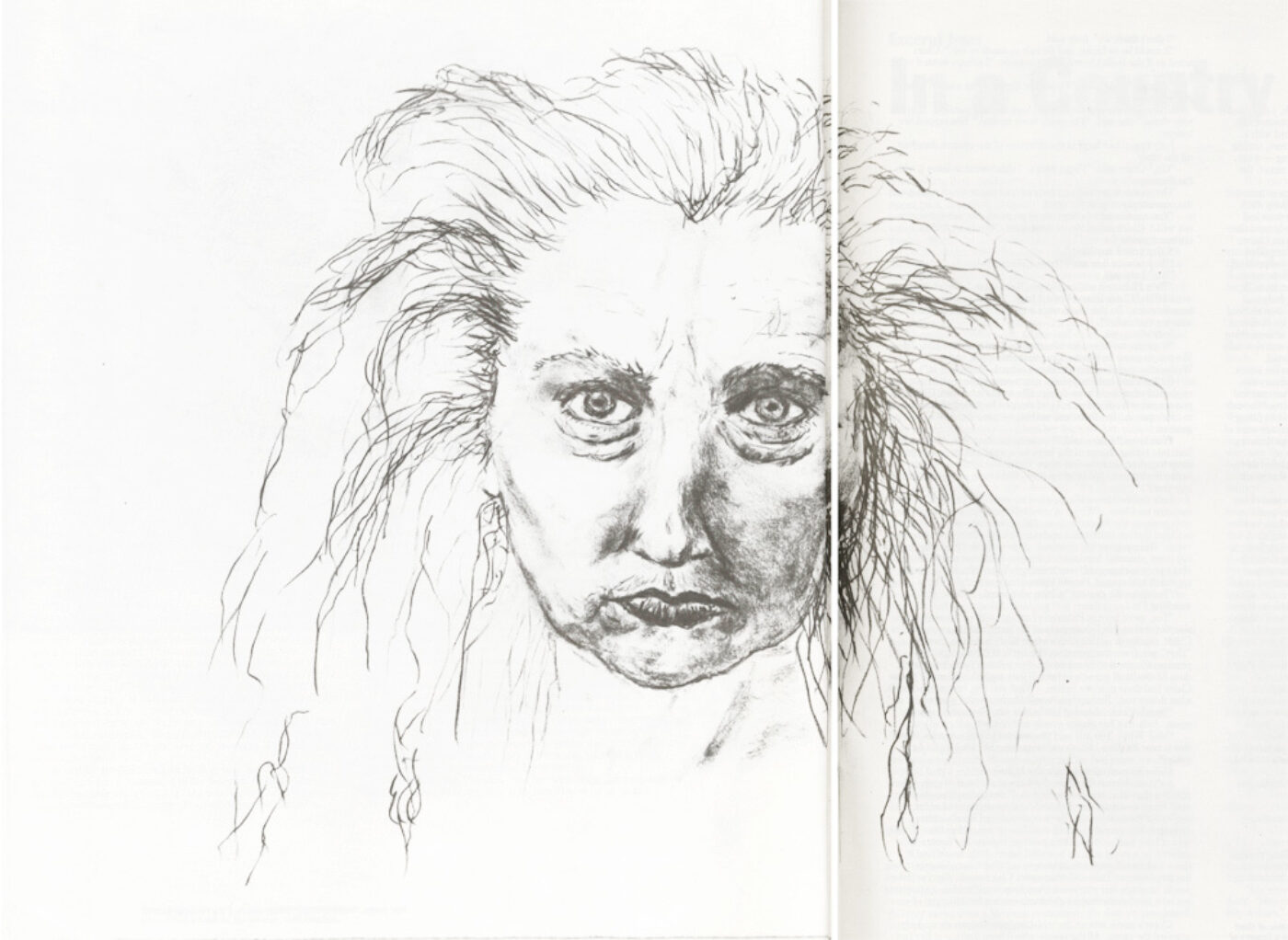 He knew this body; his fingers were no strangers to this ass, his cock no stranger to its mouth. Several times he had interluded with it like this before. A body the same age as his but more artificially sculpted by weight lifting—although not to the point of being counter-sensuous. When clothed, the body was very butch clone (tight jeans, black boots, cropped mustache, etc.); naked, it was another story.

At exit 50, she began to love his dog; how sweet he had become, how much he seemed to like her now. Only she called him by the name of his first dog. His first dog had been the only confidant of his troubled youth. His mother had the dog put to sleep after he left for prep school. He had never forgiven her. Was this name scramble a simple memory lapse? Was he exaggerating the subtext?

He began to think of the horseshoe crabs, coupling at the bay, in the late spring—grinding in the sand with all the weighty slow motion of their prehistory. Then he remembered someone telling him as you got older, you produced more earwax. He wondered if there was a corollation between more earwax and less semen. The steam went on again; and he noticed, for the first time, that he had a hard on.

Once more “Normal traffic conditions ahead” blinked on overhead. He and she had a confrontation. It was the one about mates – his and his brother’s. It remained inconceivable to her that either he or his brother might indeed be fortunate to have the partner he had. Did he ever miss going out with females? Thank God he hadn’t chosen George (a friend whose all too obvious homosexuality gave her the shakes). At least there was no alcohol in the car. His mother’s acceptance of his sexuality grew more reluctant with each cocktail she consumed.

The door opened. Very quickly he withdrew his fingers and crossed his legs to hide his erection. Smooth skinned, well toned, the new entrant was obviously cruising but showed little interest in the two older bodies. Still, this younger one lingered. He, in turn, began to trouble himself with some of his own recent memory lapses. While shopping for dinner, he lost the name “romaine.” Twice, recently, he had blanked out on who his next door neighbor was. And, when he really needed it, “reverberation” evaporated for two hours. 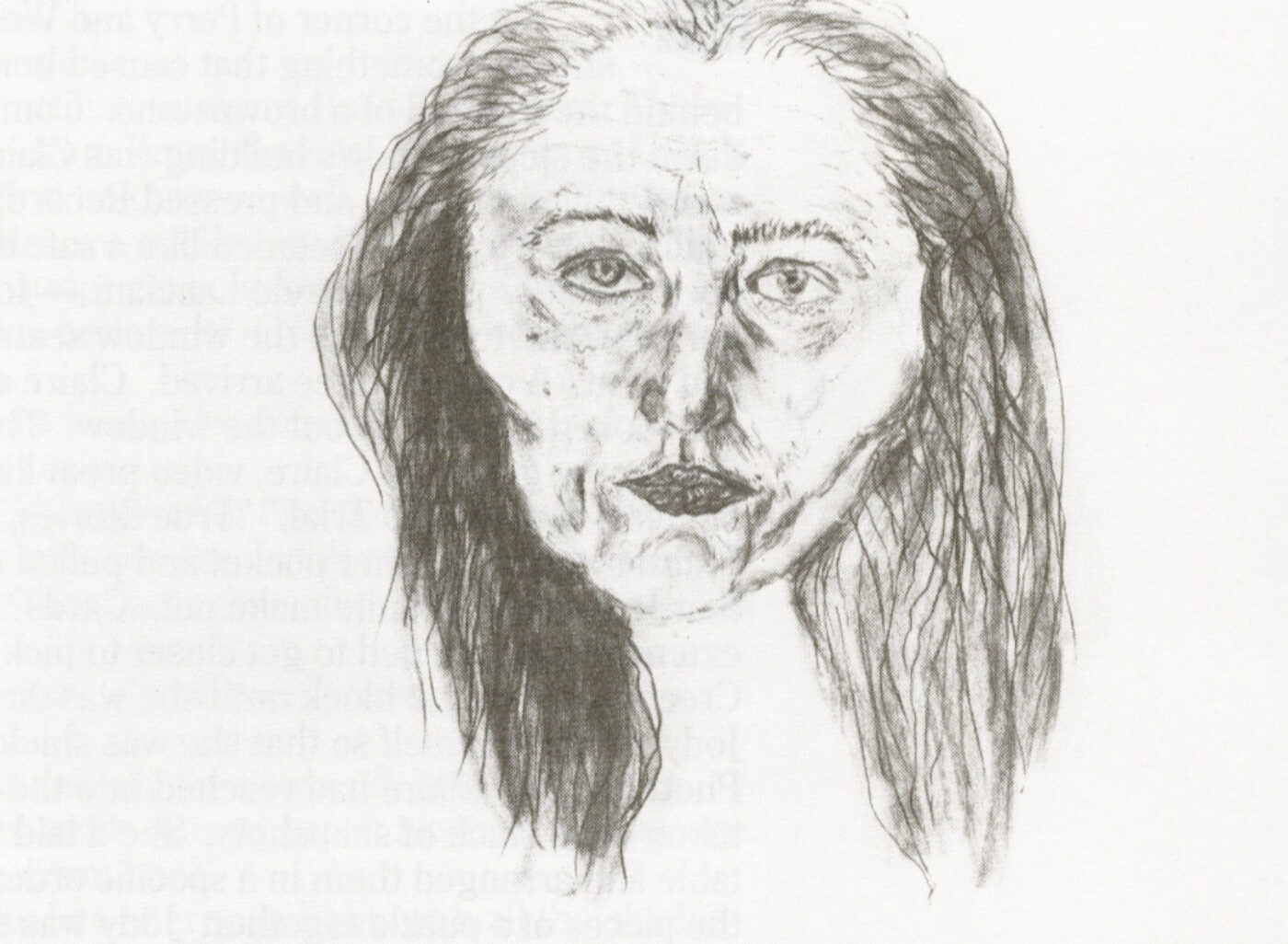 At Exit 42, he knew it wouldn’t be much longer. She was dozing. He was confused. Where was the space for his drama? How real was his adult memory of his victory over his childhood victimization? How real his mother’s contradictory screenplay of the love and gilded ease of his youth? A shadow began to enshroud her slumber—making her very vulnerable. Involuntarily, he began to smile at his brother’s insistence that all Jewish women cut watermelon with a huge knife, and then remove every last seed before bringing the melon to the table.

There couldn’t be much time left before another interruption. He began to concentrate on the ass. He knew just where to bend his fingers, how to massage the gland. He knew he was inducing that frantic tingling that extended into the cock and made it still more rigid and furious to come. Now the body was like a puppet on his hand, writhing and moaning at the fingers’ command. His hand even seemed responsible for the spasms of sexpleading words. He wondered how long he could make this play go on.

They were at Exit 33; and he knew how it would end, now. At curbside, he would tip the baggage handler who would get a wheelchair and bring his mother to the ticket counter. She wasn’t crippled, but she didn’t like the long walk through the airport. Even though he knew this, he would feel pangs of guilt and sympathy while watching the back of the wheelchair being rolled into the distance. It compromised his anger.

“I said, ‘blow me,’” he said. And he watched the lips anxiously engorge the length of his cock as he heard the door opening.

Klaus Kertess is a writer. He is currently working on a novel and a book on the painter, Joan Mitchell.

This page is written from the never before attempted first-person-twin (feminine) point of view. 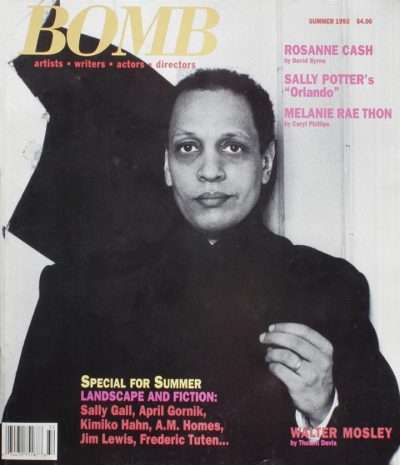