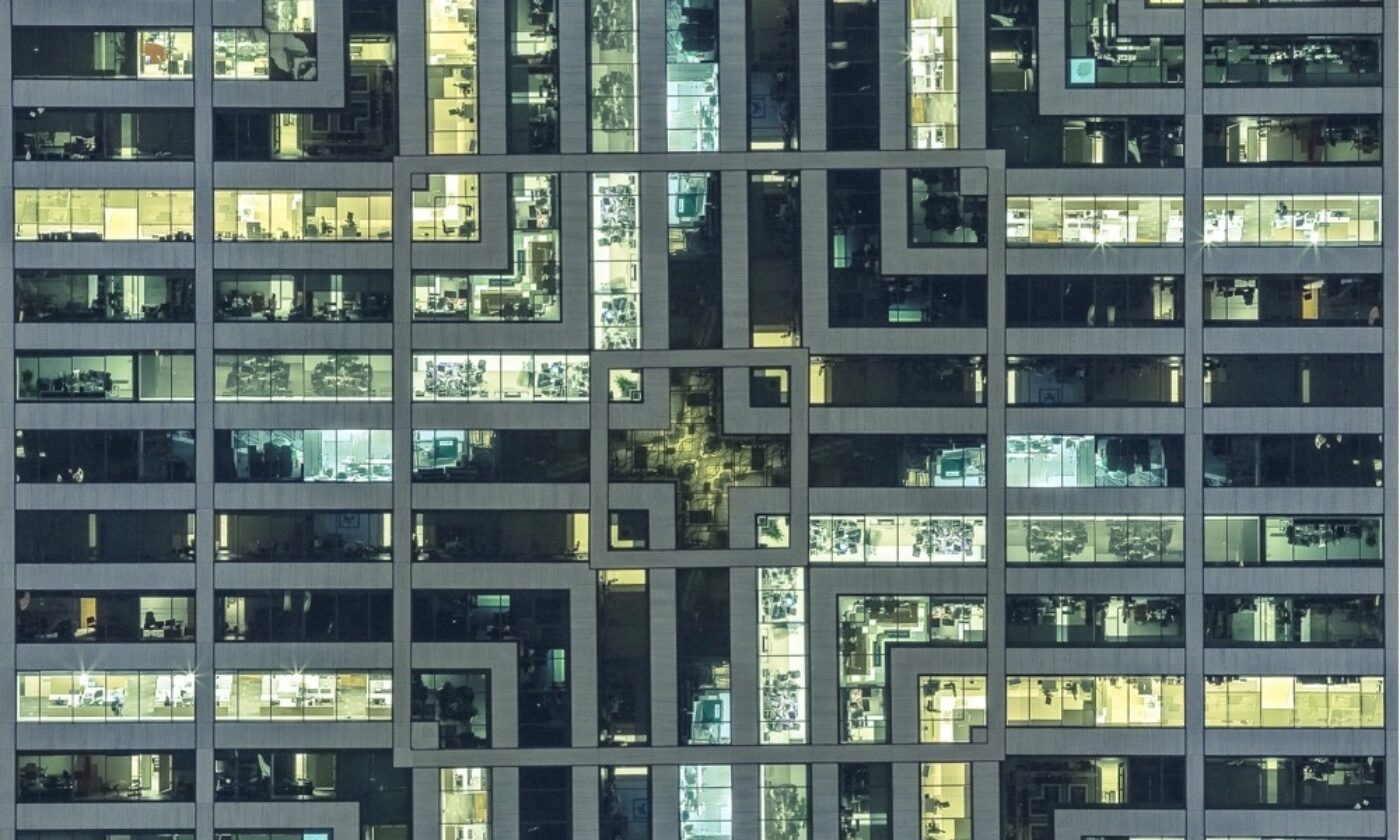 Sophie Robinson is a poet. She lives between London and Norwich, where she teaches Creative Writing at the University of East Anglia. Her new book Rabbit is forthcoming from Boiler House Press in November 2018.

One Poem by Jon Ruseski 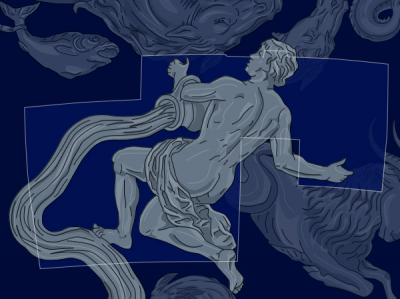