So I Went Away by Scott McClanahan 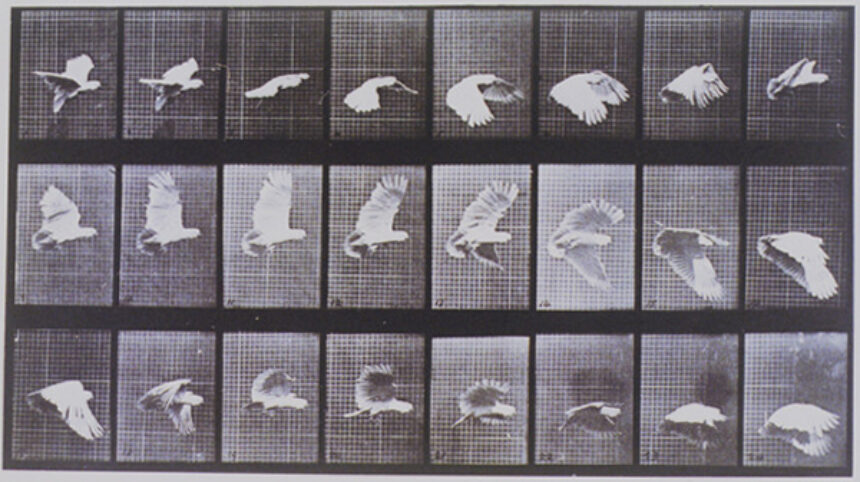 I went away from this place and I lived somewhere else. Years passed. When I came back, it was all the same. It had been years, but the place was the same. I started teaching at the school I went to as a boy. It was a substitute gig. The original teacher needed surgery and she would be out for three weeks. There was a little girl there in the 5th grade class and she was so shy she could barely speak. The other 5th grade teacher told me that the little girl’s mother was on drugs. She told me not to get close to the kids like that because they never made it through the school year. They always ended up moving or just disappearing. She told me that she had been to a funeral just a few weeks earlier for a student’s mother who had overdosed.

I discovered a few days into teaching that the little girl couldn’t read. I stayed after school and tried to teach her. I told myself I was helping her, but who knows. Then I went home in the evenings and waited for the next day to come.

I tried looking for Bill, but I couldn’t find him. I asked around but nobody seemed to know. I drove by Ruby’s a time or two, but the house was falling in now and it usually just made me sad.

Then one morning I opened up the local paper and read about a robbery and a murder in the Rupert area of an old woman and her husband. There were two pictures of the suspects they had recently arrested. They were kids I knew from long ago. One was Naked Joe who I last saw a year after high school sitting on top of the monkey bars and shooting a pellet gun at some little kids playing nearby. And then there was this other guy who looked different. He had long red hair over his shoulders and a tattoo on his neck. His hair was long and flowing like a lion’s mane almost. It was so long and curling and flowing you could barely see his face behind the thick red beard. The beard covered his entire face. He looked like somebody from another world. At first I didn’t recognize him but then I saw the name beneath the photo. It was Bill. “Holy shit,” I said looking at his long long hair.

I found out what happened just a couple of days later. One Thursday I had stayed after school to help the little girl with her reading, and then afterwards I stopped at a gas station to fill up the car. I was just about finished pumping the gas when I looked at the pump across from me and I saw him. It was Lee Brown. He was still a giant, except he was wearing a shirt and a tie. We both laughed and finished pumping our gas. Then we shook hands. He told me his father was sick and he had come down to see him. He said his father was dying. Lee was a surgeon now (two years out of his residency) and he worked in the emergency room at a hospital in Charleston. He lived two hours away.

The first thing he asked me after we finished catching up was if I heard what happened to Bill. I told him I had but I didn’t really know any details. And so he told me. He told me Bill and Joe were into some bad stuff. He told me about how they broke into this house to steal some shit. Bill did the breaking in and Joe did the lookout from the road. They were looking for pills. So Bill was going through the house looking for the bathroom. And then the old lady woke up and she heard him. Lee said her husband was sick and blind and on his deathbed. They broke into their house because they knew he was dying and had painkillers. And so she came out crying: “My husband’s sick. My husband’s sick. Please don’t take his medicine. Please don’t take anything.” Then Lee said Bill stole some cheap jewelry, some pills, and some chewing gum.

Lee said: “Oh yeah, Lil Bill had four packages of chewing gum that he admitted to stealing when they caught him. He wouldn’t admit to the pills or the jewelry though.” I just shook my head and listened to the rest of it. I listened to how Bill freaked out and picked up a block of wood sitting next to the stove and then he hit the old woman with it.

And then he hit her again.

And then he hit her again.

Then Lee told me that that wasn’t the end of it. He told me that the dying husband came out all blind as shit with a shotgun. He was blind but he was firing the shotgun all over the place. Then Bill and Joe finally took off. Then Lee said that when the ambulance showed up the old man ended up having a heart attack and dying right there—so Bill and Joe were stuck with two murders instead of just one. Lee told me it was called the felony murder rule.
I asked Lee who the old lady was. Lee told me it was the old junior high math teacher Mrs. Powell. Lee said it was just a coincidence.

I tried forgetting about it. A few weeks later I was after school helping the little girl who couldn’t read. Some days it felt like we were making progress, but then the next day we were right back to where we started. I only had a few more days left of substituting before their original teacher came back. I was going to be out of a job soon, and I didn’t know what to do.

The little girl who didn’t know how to read was quiet for a second and she said that she wanted to tell me something else. She said that her mother’s boyfriend gave her something the morning of his arrest.

She told me she thought it was beautiful, but she didn’t need it if it belonged to the woman who was killed. She said she was sorry for the little old woman and the little old man who died.

She told me that her mother’s boyfriend had given her a pack of chewing gum too, but she had already chewed it and now it was all gone.

So she took her little fifth-grader hand and reached into her pocket and then she pulled out the golden locket and the golden chain. Then she put it on my desk. I turned the trinket over and it had initials on it. They were Mrs. Powell’s initials. They were the initials that belonged to the murdered woman.

I looked at the little girl who looked at me with her green eyes. She was wondering if this was the locket of a dead woman. I thought for a while and touched the locket that belonged to the murder victim. I was about ready to say something when I stopped.

Schwartz and Dill by Matthew Sharpe 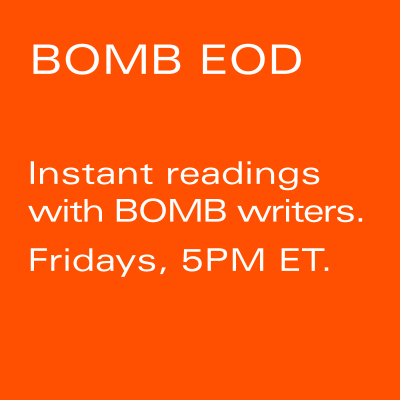