In anticipation of the 2012 Poets Forum, our friends at the Academy of American Poets will conduct a series of six-question interviews featuring six different poets leading up to their event this month, October 18–20. BOMB is excited to be able to share the first interview in this series, a conversation with Mary Jo Bang. 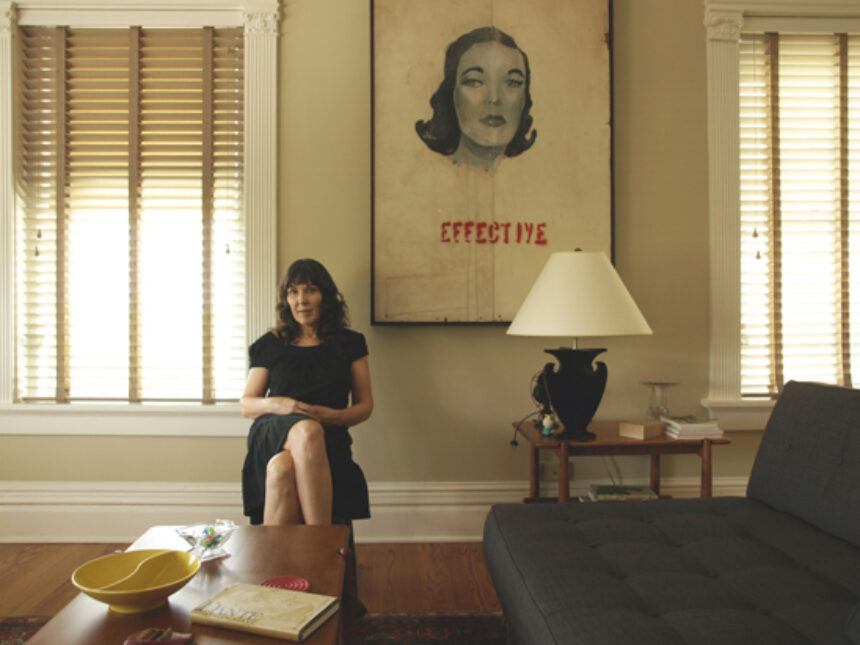 Poets.org How do you know when you’ve finished writing a poem?

Mary Jo Bang For me, the poem is finished when I feel the gestures it makes to the thoughts that went through my mind as I wrote it are sufficient, and when the sound patterning of the language I’ve used for those gestures satisfies me. Form also does some poetic work, so as I write I keep taking the measure of what the form is doing. That includes the appearance of the poem on the page. This can sometimes take a very long time.

I suppose you could say that I decide the poem is finished when I resign myself to the limits of what can be done with language, sound, and form. I don’t pretend it’s possible to find an exact equivalence between the poem and my mind, because language is never identical to thought; it’s merely language.

There’s an element of play involved in manipulating this tangential relationship between language and thought. All elements of poetry are play to me and I’m sure part of the sense of resignation comes from the fact that I can tire of these obsessive games I set up for myself. When I reach that point, I abandon the game and invent a new one.

Poets.org What word are you proud of sneaking into a poem? What word would you never put in a poem?

Poets.org What do you see as the role of the poet in today’s culture?

MJB Today, as in any era, there are myriad roles for poets: semiotician, elegist, eulogist, gamer, white noise machine, musician, Sapphist, theorist, father figure, bird watcher, a video projection of a moving mouth—all trapped behind the glass of Wittgenstein’s fly-bottle.

Poets.org Which poet’s work do you continually go back to?

MJB Hopkins. Beckett. Early Eliot. Joyce. Freud. Stein. Sometimes Thomas Hardy’s “The Voice” insists itself into my work. As does Byron’s “So, we’ll go no more a-roving.” I don’t know why. Also Cummings’s “Buffalo Bill’s defunct”—that last line, “and what i want to know is // how do you like your blueeyed boy / Mister Death,” is so crazily confrontational. Or so confrontationally crazy.

Berryman’s 77 Dream Songs. Plath. Rimbaud. Dickinson. Breton. Barthes. Some of these I don’t so much “go back to” as have in my mind so well that, whether or not I want them to be, they are part of my mind. And some of them aren’t poets in the traditional sense, but I think of them as poets.

Poets.org Are you on Facebook, Twitter, or Tumblr? How does that fit into your writing life, if at all?

MJB I’m on Facebook. I go there occasionally, and when I do, I see my friends’ children mugging for the camera, or read reviews of my friends’ books, or read their poems, or listen to the music they suggest I listen to, or read the articles they suggest I read, or read the poetry controversies they’re embroiled in. It’s a little like standing next to them in a room while they are talking to other people. Of course, there are a lot of strangers in the room, which cuts down on any sense of intimacy. But then, there are strangers everywhere.

MJB I just finished The Death of Sigmund Freud: The Legacy of His Last Days by Mark Edmundson. The book looks at how Freud grappled with what he perceived of as a love of authority, as viewed through the lens of Hitler’s rise to power. I’m now reading Sylvia by Leonard Michaels.

The Academy of American Poets is a nonprofit organization. Events for their 2012 Poets Forum start on October 18th and will include a rich and varied selection of readings, discussion panels, literary walking tours of the city, and more. For a complete listing of events, go to the Academy’s website. BOMB is proud to feature interviews from the 6 Poets, 6 Questions series over the coming month. 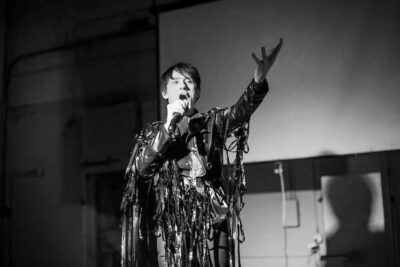 Pathos, swallows, Hölderlin: a sense of the everyday and its interruptions guide the Austrian writer’s “tender prose.”

Staring Back, Staring Out: An Interview with Jillian Weise by Jessie Male 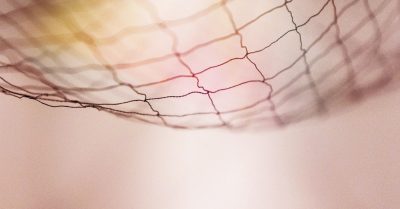 “I originally published this in 2007 thinking, Oh this is a fine book, but I will be joined by a whole lot of amputee writers, and they are going to be here any minute. I’m still waiting.”