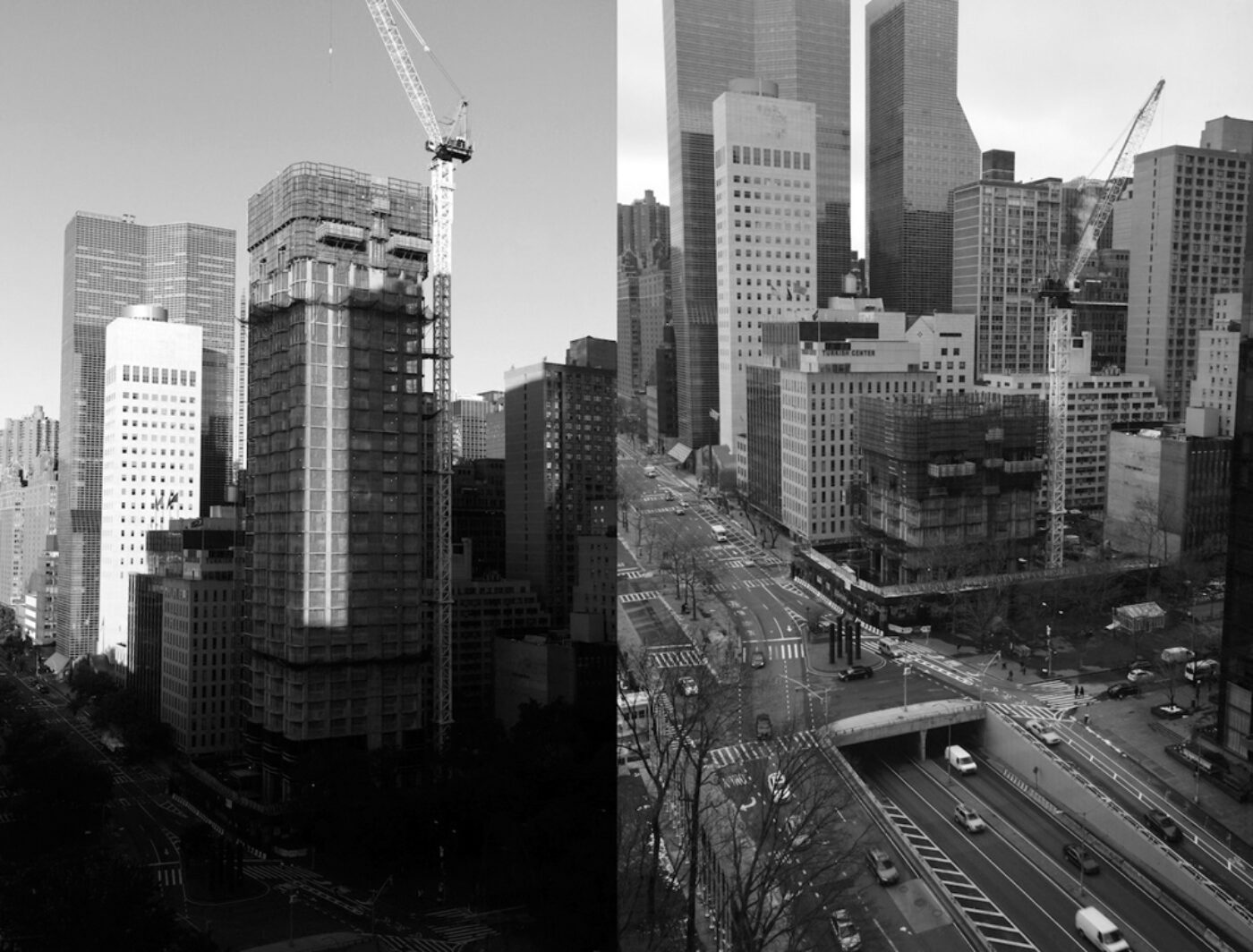 Photos by Liam Gillick, from Memory Theatre. Courtesy of the artist. Fitzcarraldo Editions, 2014.

“Who speaks in the work of Samuel Beckett?” asks Simon Critchley in his probing 1998 essay on the nature of the Irish writer’s narrative voice. (“It’s not I, that’s all I know,” goes Beckett’s line in The Unnamable, as if in response.) The significance of voice animates much of Critchley’s writings on philosophy, literature, and art, which have long been concerned with the interplay of life and thought as well as author and text; indeed his The Book of Dead Philosophers, which reads thinkers through their diverse circumstances of demise, is a particularly committed and comical take. “Who speaks?” again emerges as the central question of his most recent work, Memory Theatre, a short volume described variously as memoir, philosophy, novella, and even science fiction. To make a brief tale even briefer, a philosopher named Simon Critchley, who shares many of the real Critchley’s biographical details, receives a mysterious set of packages from a recently deceased colleague. Among these are plans for the building of a memory theater—a mnemonic device that allows the user to learn and remember an infinite number of items, eventually reaching a state of total world knowledge. The epistemological potential of this memory aid has held great interest for many historical figures, from Seneca, who could recite 2,000 names in a given order, to Giordano Bruno, the sixteenth-century friar and philosopher who was burned at the stake for mnemonic hubris. In the course of his research, our Critchley character discovers some very unpleasant truths about his future and sets off on an increasingly tortured quest to confront them. Throughout, the text spins multiple plates, providing a fascinating history of memory theaters, a hopscotch through Western philosophy, and a narrative structure owing a bit to both Raymond Chandler and Philip K. Dick (or, more precisely, “a movie adaptation of a Philip K. Dick short story,” as the narrator himself points out).

As he descends into mania, the narrator goes through the all-too-usual dramatic motions: he drinks too much, he grimly endures insomnia, and the fear of death “[creeps] up late at night and grab[s] [him] by the throat.” This affected style may be intentional, but if so, I’m not sure how it serves Critchley’s larger and continually compelling project of combining narrative with other forms of thought.

Nova Benway joined The Drawing Center, New York, in 2011, where she co-curates Open Sessions, a two-year program of exhibitions and public programs co-organized with more than fifty artists. 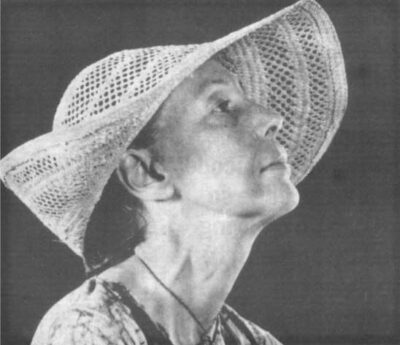 “Life here is surreal” writes science fiction author Angélica Gorodischer in a letter to Marguerite Feitlowitz. Here she discusses the writing life in a time and place where independent thinkers face the risk of anything from torture to death.

You find yourself thinking (in Los Angeles)