Films as fast as an eye blink. 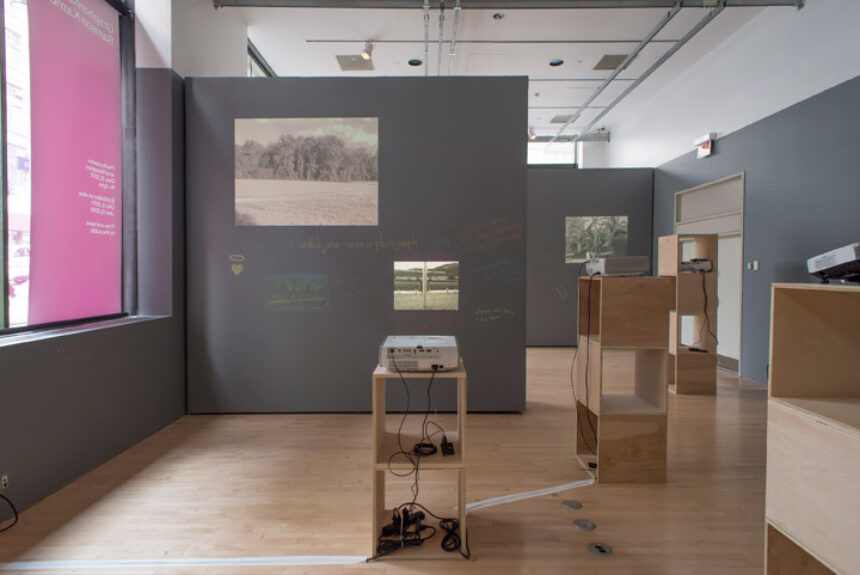 The title of London-based Malawian artist Samson Kambalu’s first New York City exhibition, Graphomania, is something of a red herring. The beautifully curated show consists of nine short films, each “no longer than a minute,” projected onto the smoke-gray walls of the CUNY Graduate Center’s James Gallery. In the entryway, visitors encounter a table containing a bright rainbow of chalk pieces, which they are encouraged to use on the gallery walls; nearby is Drawing in the 18th Century, 2017, which depicts Kambalu rubbing by hand a large sheet of blank white paper on an architectural drafting table. The exhibition title, the offered chalk, and this opening film all seem to promise a show about writing, or at least mark making and mark erasing, but none of the remaining eight films, which depict various performance gestures in the style of late nineteenth-century actuality films, thematize writing in a similarly overt way.

This gentle misdirection is in keeping with Kambalu’s mischievously playful aesthetic. Best known for his participatory Holy Ball, 2000, in which he wrapped soccer balls in Bible pages and invited visitors to “exercise and exorcise” with them, Kambalu has a knack for making work that looks like it’s doing one thing when it’s actually doing something else. His recent oeuvre of very short films, which he calls “Nyau Cinema” after Malawian masking practices, achieves such effects through a series of self-imposed rules—“Audio must be used sparingly”; “Costume must be from everyday life”—that recall the enumerated Dogme 95 manifesto of Danish filmmakers Lars von Trier and Thomas Vinterberg. But where the Dogme “vow of chastity” pursued an austere vérité aesthetic, even if the actual films sometimes broke the rules, Kambalu’s prankish sensibility is evident in the way he numbers his “Nyau Cinema Rules” from one to ten but purposefully omits number four. 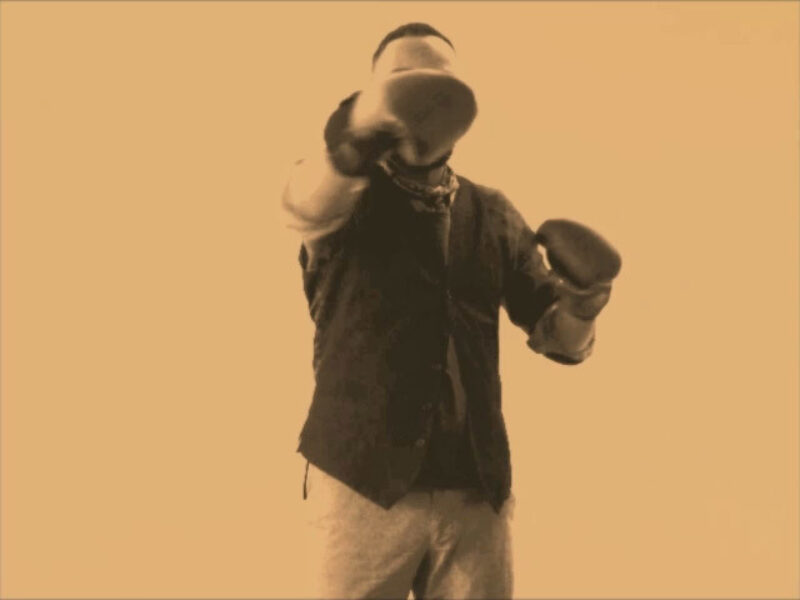 I Rehearse a Crucifixion, 2017, illustrates how Kambalu leavens weighty material with offbeat, almost farcical, touches. As with the performance gestures in his other Nyau films—for example, a “hands up” walking pose that perhaps alludes to the August 9, 2014, shooting of Michael Brown in Ferguson, Missouri—Kambalu’s crucifix pose contains an undercurrent of historical pain. And yet, the film’s composition and mise-en-scène subtly lightens its iconographic gravity. The two log posts that comprise the “crucifix”—one planted vertical in the ground, the other held horizontal in Kambalu’s hands—are not attached to one another or to Kambalu. This allows him to begin the film in a squatting position, back facing the camera and post resting on his shoulders, as he slowly rises to stand with his arms and the post at full stretch overhead. This squat-to-stand movement sequence evokes nothing so much as a weightlifter’s press, an incongruous, if also unexpectedly apposite, association in a film about crucifixion.

Because each film passes rapid as an eye blink—some are only fifteen seconds long—it can be easy to overlook such subtleties. For example, the sped-up frame rate of Fast Talker, 2017—in which Kambalu faces the camera as he twitchingly shadowboxes and pantomimes speech—might seem aggressive toward the viewer until, watching it loop by again, you notice how his mostly sideways arm movements better resemble expressive choreography than violent boxing thrusts. Other films play with time through their use of reverse-motion photography, as when in Angler, 2016, a fish appears to jump out of a stream into Kambalu’s waiting hand. Still others—the dilatory and uneventful stroll through an open field of I Cross a Photograph, 2016—test how elongated a brief time interval can appear. 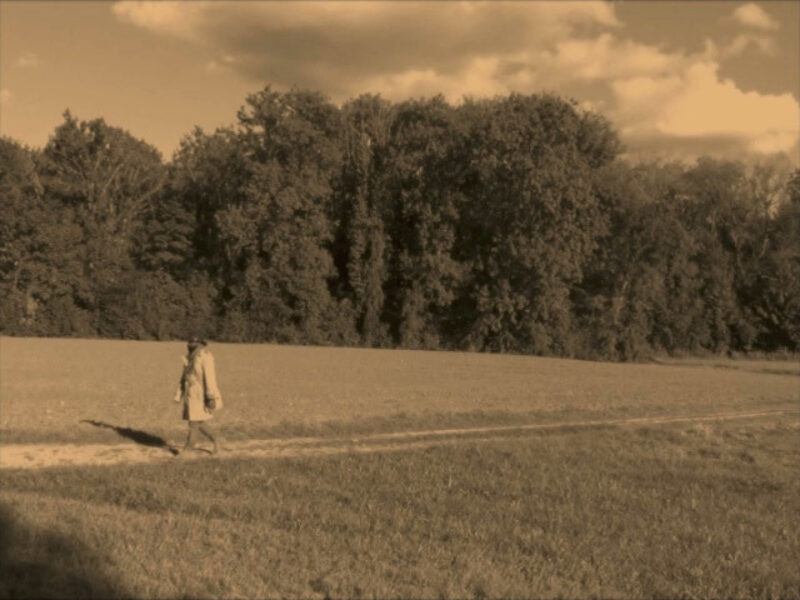 Kambalu’s self-imposed one-minute-or-less Nyau form would seem to be a sprinter’s distance, well-suited to internet-era attention spans, but he manages to get so much out of such a short form by mixing an alternately ruminative and jokey tone into his films’ brief and serious rule-bound mode. This contrast is notably more nuanced than the in-your-face incongruities of his Biblical soccer balls. But unlike some other artworks with a prankish spirit, such as Erwin Wurm’s sadistic one-minute sculptures, Kambalu’s Nyau films are more than mere highbrow gags. The audience, encouraged to respond, feels in on the joke rather than the butt of it.

Samson Kambalu’s Graphomania is on view at the James Gallery, The Graduate Center, CUNY, in New York until January 13, 2018.

The artist on performing motherhood and marriage in her new video The Breath We Took and why “write what you know” is limiting advice.