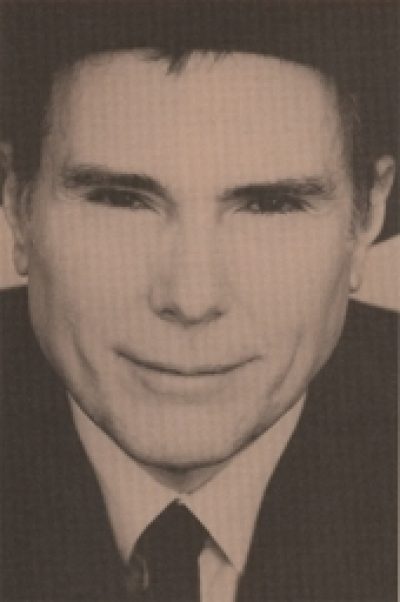 Everyone in New York has cried a wall of tears since it happened. Not only because we witnessed the brutal massacre of thousands of our fellow citizens, or have watched as countless others mourn their loved ones and lose their livelihoods. We have lost on of the joys that carried this city; our precious freedom from fear—trusting that when we awoke, our family, friends, and neighbors would still be among us. Since September 11, New Yorkers have received heartfelt calls from all over the world, many from those who have experienced terror in other forms; the same message was sent to me by our Americas contributors Matilde Daviu (Argentina) and Nancy Morejón (Cuba): “Thanks be to God you are safe.” “We feel so helpless” was the other most common response. I know what you mean: helpless to help us. You’re not and you have. We will recover. But life in the United States has irrevocably changed.

Here in New York we have seen a level of compassion and concern for one another manifest itself in small gestures as well as the daring largess of our civil servants. We are no longer simply citizens of New York and the United States. We are all citizens of the world, and the compassion and concern for those around us must be practiced in the world at large. Stay informed and engaged, demand an end to the pabulum called news being fed to us by the networks and daily papers. Stand with people the word over against intolerance and self-interest—work for tolerant coexistence.

The following contributors’ essays are culled from experiences during and reflections directly after September 11. There are differing points of view; that right is our great strength as a nation. I’m proud to be a citizen—of Thomas Paine’s philosophical vision and of the world to come—one in which we here in the States will play a role as equals with our fellow global citizens.

Throughout the Cold War, the American people were successfully talked into conflating our constitutionally guaranteed freedoms with “free-market capitalism.” These are two different things. There is nothing in the Constitution about profits or markets or capitalism. It’s time to put an end to profiteering as the primary goal behind our foreign policy.