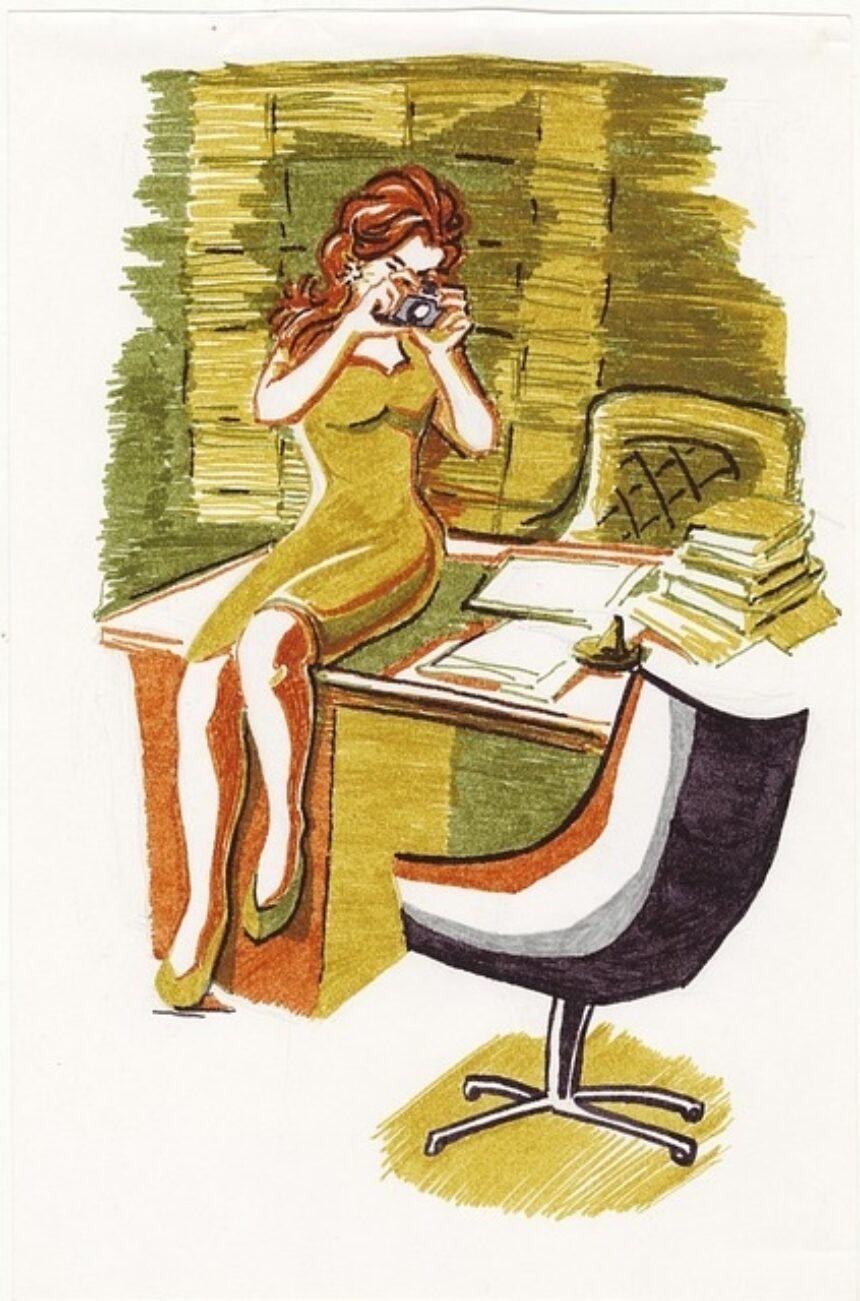 Rosalie Knecht’s Who is Vera Kelly? (Tin House) is a Cold War spy thriller that begins not with the titular spy in the field, but with a teenager in 1957 Chevy Chase, Maryland, attempting suicide. Vera takes Equanil and sits down to write to her friend Joanne, whom she is in love with but forbidden from seeing. After the failed attempt, Vera acts as a spectator to her life’s slide into a “limbo” where she can no longer will herself to do well in school, or do much of anything.

Nearly ten years later, Vera finds herself as a CIA agent in Buenos Aires, Argentina. It’s January 1966 and the moderate president, Arturo Illia, is weak. Rumors of a military coup have been fomenting, and the CIA believes the KGB is recruiting Marxist students. Undercover as a Canadian studying abroad, Vera ingratiates herself with those students, trying to get closer to their ringleader, Román—the CIA has intel that he bought cheap explosives, and wants to know his plans for them. On top of her infiltration work, she surveils, using her skills with electronics to listen in on the vice president’s bugged office.

The distance between Vera’s backstory and her mission in Argentina sets Knecht’s novel apart, making it more than just a suspense-driven romp of Cold War covert ops. Vera is no James Bond, with his glamour and gadgets, nor is she the anti-James Bond, John le Carré’s George Smiley, the bland, bespectacled, and balding expert in tradecraft. Vera is a deeply lonely lesbian living in a time of vice squads, and her history is as crucial to the plot as any suspicious man in a trench coat. Were she not banished from wealthy Chevy Chase—were she not forced to forge her own path in New York, where she scrapes by on the pay from her radio station job and fears arrest for frequenting dyke bar—she would not have ended up a spy. 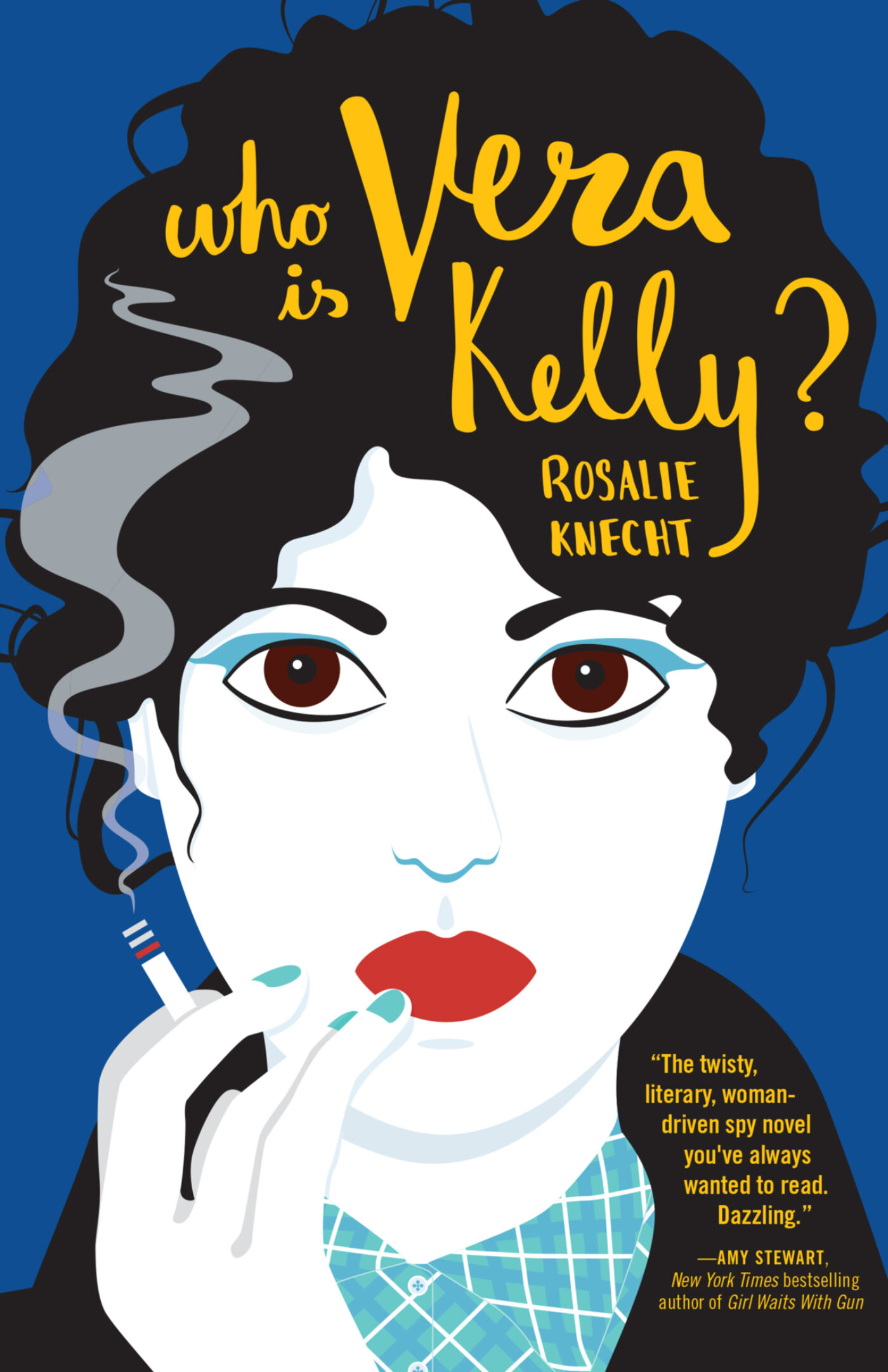 What kept me turning the pages in Who is Vera Kelly was not so much a desire to find out what Vera’s spying would reveal about Román’s plotting and its relationship to the coup. Instead, I found myself drawn to the bildungsroman folded into the spy novel. Balancing those two elements in alternating chapters that read like Vera’s diary entries, Knecht imbues the novel with emotional depth that allows for meditation on human connection and the ties that bind us to life’s worth.

Knecht prefaces the novel by explaining its origins: her grandfather worked for the CIA, but lost his position due to suspected connections to leftists in his youth. He died in 1961, leaving behind the mystery of his CIA exile. On Twitter recently, Knecht explained how writing into that past led her to Vera: “What comes out is always yourself. And what I was at that time was lonely…Vera Kelly was very different from me but she had a million ways of being lonely. She was so lonely she became a spy.”

By the time a CIA recruiter approaches Vera at the radio station where she works, she has long been floating through life without ties to root her. Vera’s father died when she was twelve, and she is estranged from her mother, who beat her for “being mouthy and sad and not as tough as she was,” then sent to juvenile detention, upending her life’s security. This betrayal, among others, teaches Vera not to trust anyone. She retreats into her loneliness, which has a “narcotic quality,” inuring her to fear.

The CIA recruiter tries to appeal to democratic values in his pitch to Vera: “Cuba is just the beginning. The jails in Havana are full of political prisoners. The Soviets are behind them with ballistic missiles. We’re at war.” But Vera is more drawn to the opportunity to achieve financial independence while isolating herself even further. “I couldn’t quite bring into focus what I would lose,” Vera thinks, even while acknowledging that “people get killed doing this kind of work”—she feels her life isn’t worth protecting, hammering home the dangerous disconnect.

A spy must put their mission before themselves, and Vera’s feeling that “her life was contingent” is a boon for her espionage. But it is during her time in Buenos Aires when she gets a taste for human connection, even as the connections she develops are built on her lies. As she gets closer to Román’s circle of friends, she allows herself to thrill under the attention of Román’s girlfriend, to care for these students as though they were her real friends. She feels a real affinity for Buenos Aires, too, and Knecht’s prose shines when she captures Vera’s sharp observations of the city. Pre-coup, Vera sees the city as teetering on growing tension, but she’s drawn to its beauty, and she calls it her own: “I was thinking of my balcony and how my street looked from it at five in the morning…the air blue, the city appearing to have sunk peacefully underwater overnight, the trees undulating softly, the birds muted and confused.”

After the coup, when Vera is stranded in Buenos Aires, she begins to realize the danger in not being rooted. Knecht writes: “I ached and there was shame somewhere in it, for wandering so far away, for being so unconnected, about to be twenty-six years old with no one in the world wishing me well.” As Vera plots her own escape, Knecht makes us root for Vera to take control of her own life and recognize its worth. “I lived for nearly a decade as if I had come from nowhere,” Vera tells us towards the end of the book, “But there are many ways to cross a border.” I left the book longing to see Vera on the other side of that border.