The evening brought together three authors of three new books that reckon with the rage, grief, and tenderness at the heart of girlhood.

The writers explore their works that use illustrations and hybrid forms to break apart conventional narratives.

The event began with a reading by the authors, followed by a discussion and audience Q&A session. 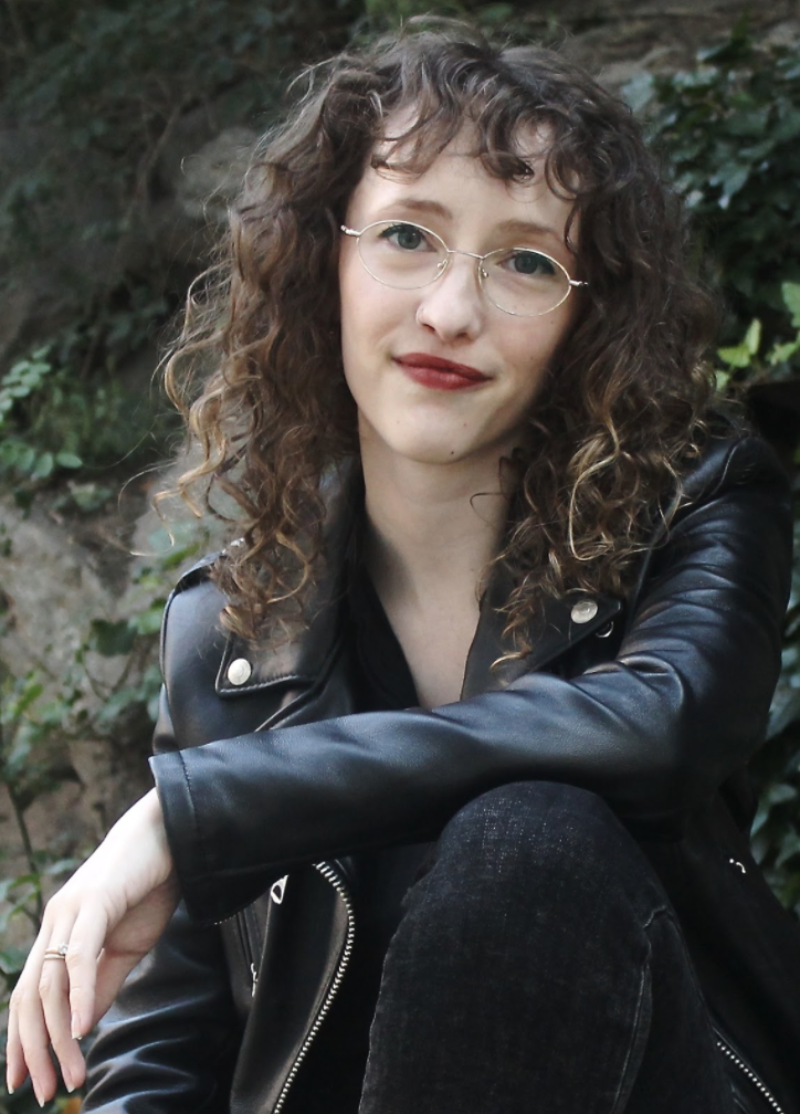 Despite her parents’ struggles with addiction, Lilly Dancyger always thought of her childhood as a happy one. But what happens when a journalist interrogates her own rosy memories to reveal the instability around the edges? A memoir from the editor of Burn It Down: Women Writing About Anger, Negative Space explores Dancyger’s own anger, grief, and artistic inheritance as she sets out to illuminate the darkness that was hidden from her. 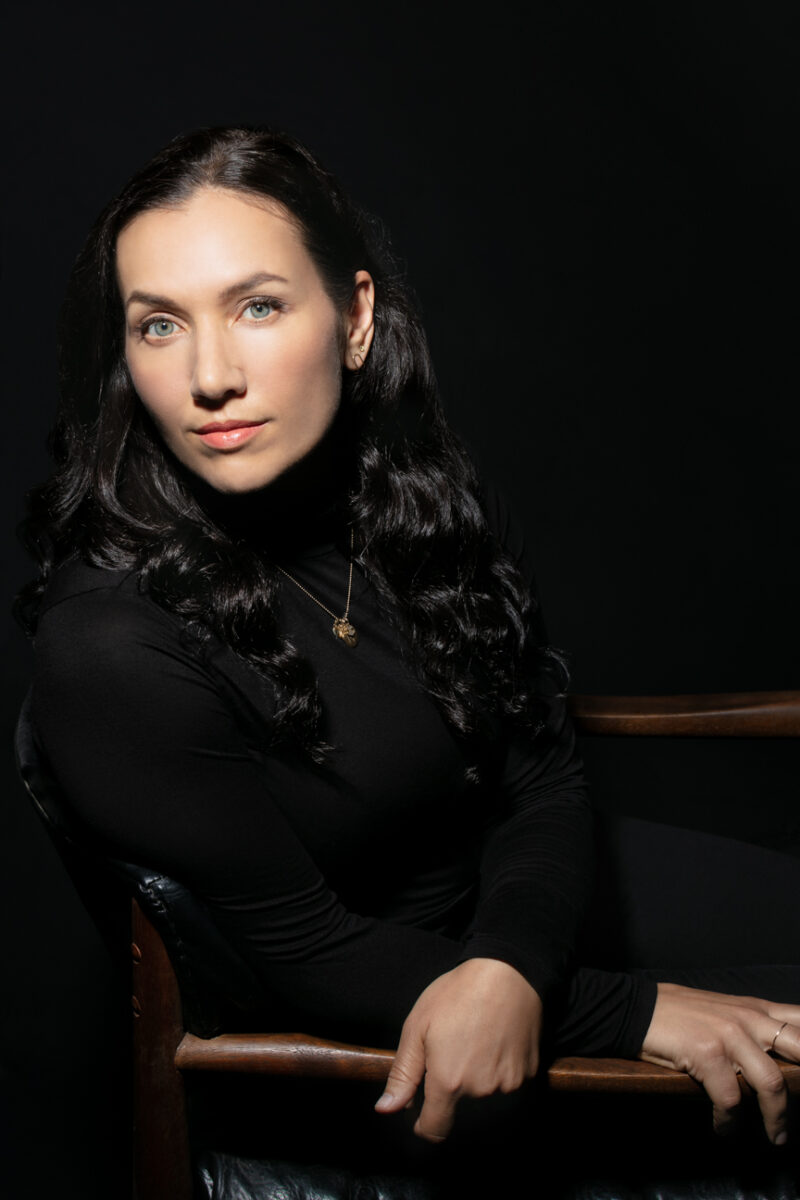 A gripping set of stories about the forces that shape girls and the adults they become. A wise and brilliant guide to transforming the self and our society. In her powerful new book, critically acclaimed author Melissa Febos examines the narratives women are told about what it means to be female and what it takes to free oneself from them. 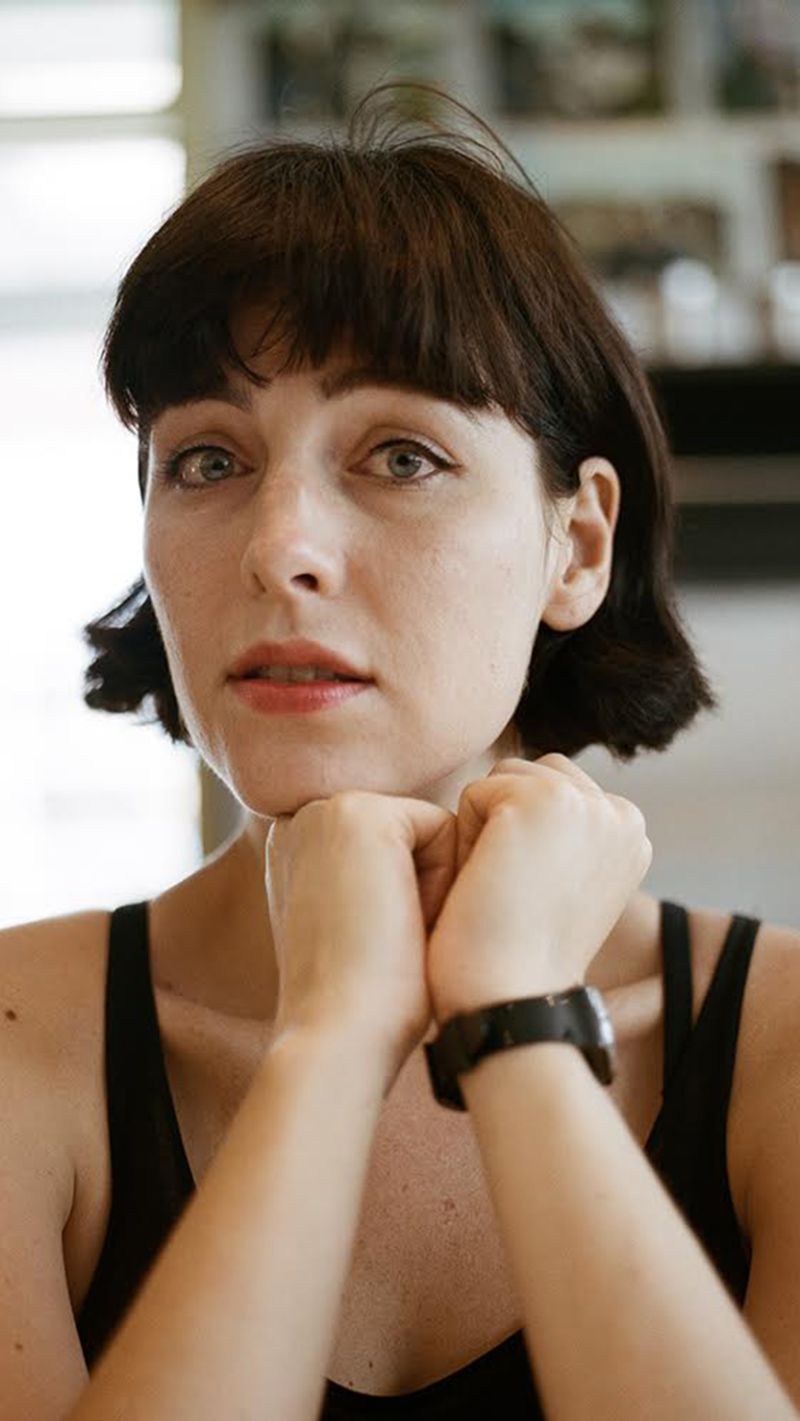 Summer 1999. Long Island, New York. Bored, restless, and lonely, Ali never expected her life would change as dramatically as it did the day she walked into the local Stop & Shop. But she’s never met anyone like Justine, the store’s cashier. Justine is so tall and thin she looks almost two-dimensional, and there’s a dazzling mischief in her wide smile. “Her smile lit me up and exposed me all at once,” Ali admits. “Justine was the light shining on me and the dark shadow it cast, and I wanted to stand there forever in the relief of that contrast.” Justine, Forsyth Harmon’s illustrated debut, is an intimate and unflinching portrait of American girlhood at the edge of adulthood—one in which obsession hastens heartbreak.

Lilly Dancyger is a contributing editor at Catapult and assistant editor at Barrelhouse Books. She’s the author of the forthcoming memoir Negative Space, which was selected by Carmen Maria Machado as one of the winners of the 2019 SFWP Literary Awards; and the editor of the anthology Burn It Down: Women Writing About Anger.

Melissa Febos is the author of the memoir Whip Smart and two essay collections: Abandon Me and Girlhood. The inaugural winner of the Jeanne Córdova Nonfiction Award from LAMBDA Literary and the recipient of fellowships from The MacDowell Colony, Bread Loaf, Lower Manhattan Cultural Council, The BAU Institute, Vermont Studio Center, The Barbara Deming Foundation, and others; her essays have recently appeared in The Paris Review, The Believer, McSweeney’s Quarterly, Granta, Sewanee Review, Tin House, The Sun, and The New York Times. She is an associate professor at the University of Iowa, where she teaches in the Nonfiction Writing Program.

Forsyth Harmon is the author and illustrator of Justine, and the illustrator of Melissa Febos’ Girlhood and Catherine Lacey’s The Art of the Affair. Focused on literary illustration in particular, she has also collaborated with writers Alexander Chee, Hermione Hoby, Sanaë Lemoine, and Leslie Jamison. Her work has been featured in The Believer, Tin House, Virginia Quarterly Review, and The Awl. She received both her BA and MFA from Columbia University and currently lives in New York.