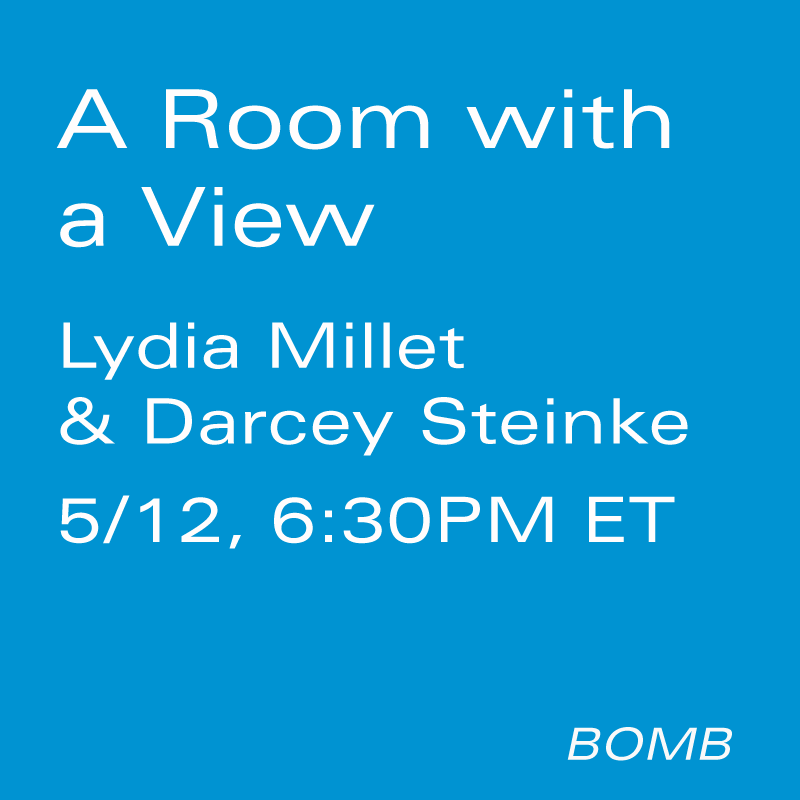 In celebration of Lydia Millet’s new novel, A Children’s Bible (W.W. Norton, 2020), we will gather (online) for an evening with the author of Flash Count Diary (Sarah Crichton Books, 2019), Darcey Steinke. The two writers will discuss their work and answer audience questions.

A Children’s Bible and Flash Count Diary are available for order here.

Lydia Millet has written twelve works of fiction. She has won awards from PEN Center USA and the American Academy of Arts and Letters, and her books have been longlisted for the National Book Award, shortlisted for the National Book Critics Circle Award and Los Angeles Times Book Prize, and named as New York Times Notable Books. Her story collection Love in Infant Monkeys was a Pulitzer Prize finalist. She lives outside Tucson, Arizona.

Darcey Steinke is the author of the memoirs Flash Count Diary and Easter Everywhere and the novels Milk, Jesus Saves, Suicide Blonde, Up Through the Water, and Sister Golden Hair. With Rick Moody, she edited Joyful Noise: The New Testament Revisited. Her books have been translated into ten languages, and her nonfiction has appeared in The New York Times Magazine, The Boston Review, Vogue, Spin, The Washington Post, Chicago Tribune, and The Guardian. She has been both a Henry Hoyns Fellow and a Stegner Fellow, as well as a writer in residence at the University of Mississippi, and has taught at the Columbia University School of the Arts, Barnard, the American University of Paris, and Princeton.