Robert Polidori’s After the Flood by T.R. Johnson 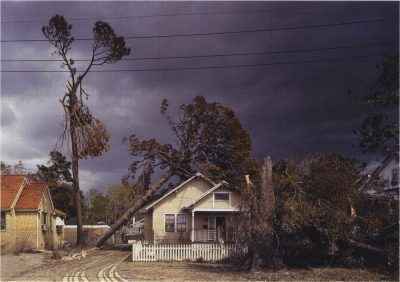 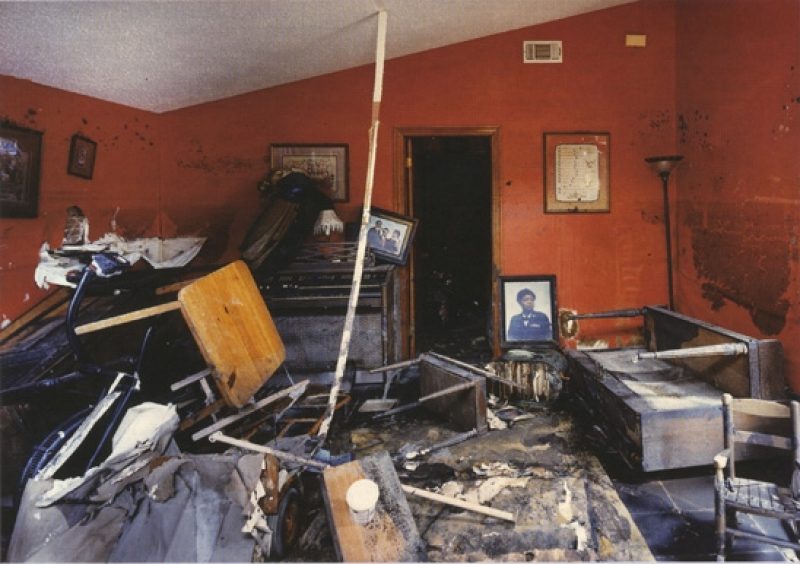 Robert Polidori, from After the Flood, Steidl, 2006. Courtesy of the artist and D.A.P.

I’ve lived in the Ninth Ward of New Orleans for six years, and I might live here the rest of my life. My home, where I’m writing these words right now, is two blocks from the river, and though the river’s surface is higher than my street, its waters have never been a problem for these particular rows of 19th-century bungalows, cottages, and camel-back shotgun houses. Like most of my immediate neighbors, I came back in early October and began the seemingly endless set of chores necessary to resuming my life. The biggest challenge, however, is one none of us will ever overcome: coping with the presence, just a few blocks from here, of the end of the world.

It had been the liveliest of neighborhoods—teeming, rowdy, dazzlingly complicated, the cultural equivalent of a coral reef, and, by American standards, ancient, but now it’s gone, and the crater where it used to be reaches some two hundred miles, all the way to Mobile, Alabama. When I drive visitors into it, so they can witness and remember and tell everyone they know, they always say, over and over, that nothing in the media prepared them for what they’re seeing. It’s not just the boats resting upside down on the collapsed roofs of houses that have floated off their foundations and come to rest on top of cars—it’s that such tableaux recur continuously for mile after mile after mile. No photograph can render that experience. But, of the pictures I’ve seen, none come closer than those in Robert Polidori’s new book, After the Flood.

A staff photographer for the New Yorker, Polidori has photographed Chernobyl and Havana. Visiting New Orleans this past autumn, he saw something like a marriage of the two. Polidori is particularly interested in rooms, which he sees as metaphors for states of mind. Want to know what a modest living room looks like after marinating for two weeks in a broth of gasoline, raw sewage, salt water, and dead flesh? You’ll find it in Polidori’s new book. As metaphor, what does such an image tell us about the state of the American mind in the sixth year of the Bush administration? There are no people in these photographs—in fact, not a single living thing. All the people are gone, all the plant life dead, every surface caked with the dried, gray-black scum the water left behind. This part of the world was settled in the 18th century, probably reached its pinnacle in the 19th, and now faces the fatal legacy of the 20th. As a greed-driven consumer culture that relies on the automobile warms the earth’s atmosphere, the waters in the Gulf of Mexico grow more and more volatile, and as the wetlands erode they draw closer and closer to the population centers. Apocalypse looms. Polidori’s book, however, freezes the death-spiral for a moment, and showcases this city, long a crumbling, haunted flashpoint in the American underground, on the eve of its final period as perhaps more itself than ever before: a dreamscape suffused with death. For those of us who love it, these photographs give us something to hold onto, something to push against, as we grapple with the absurdities of daily life here, cleaning up and hanging on as best we can. 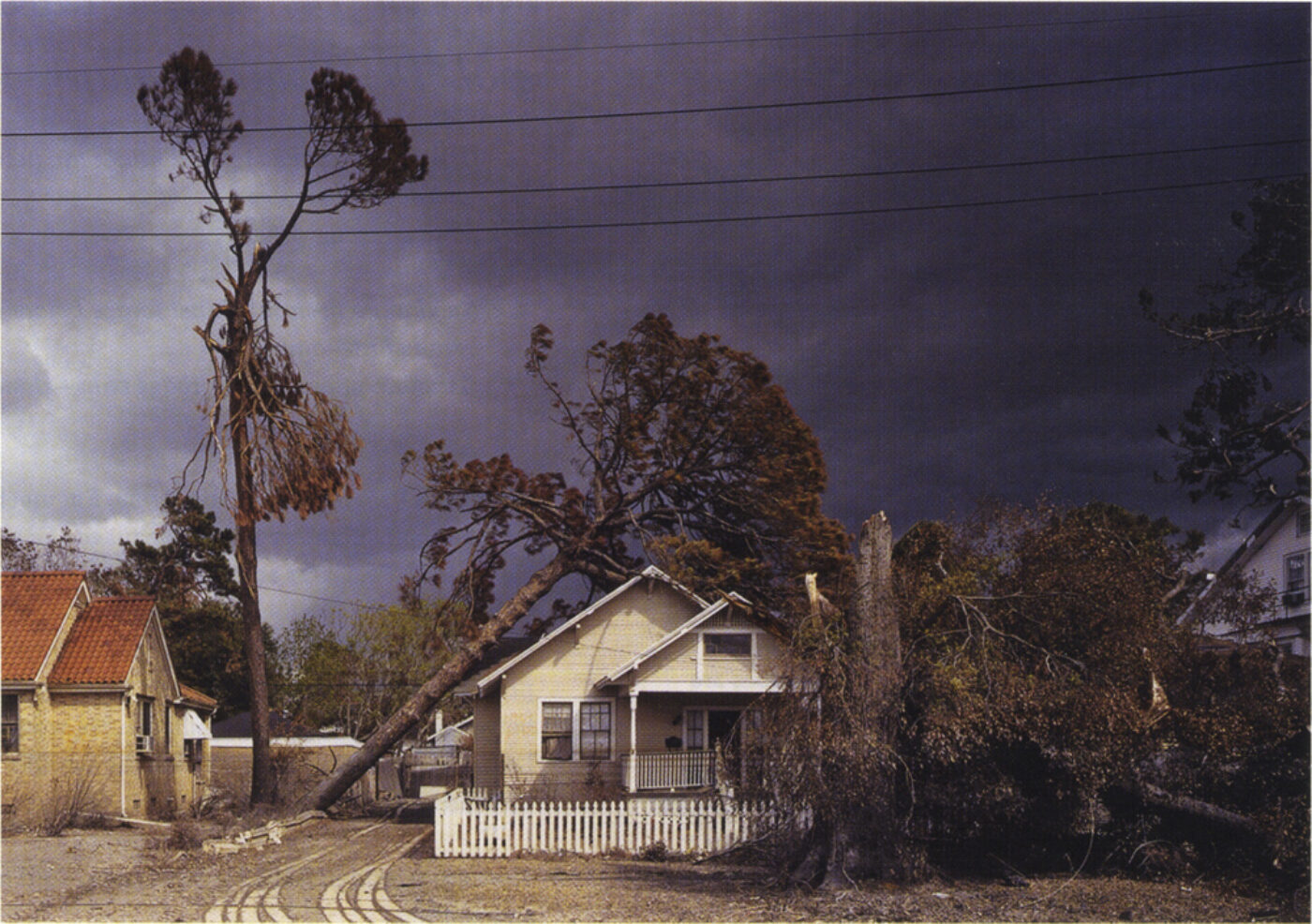 From Robert Polidori’s book After the Flood. Forthcoming in November from Steidl.

Robert Polidori’s After the Flood was published by Steidl.

Aesthetics of Catastrophe by Aric Mayer

Aric Mayer discusses the problems and possibilities in photographing New Orleans in the aftermath of Hurricane Katrina in this audio slideshow. Aric was the lead photographer covering the storm for The Wall Street Journal.

“All I want is to see where I’m going next.”
—Amy Hempel, Tumble Home