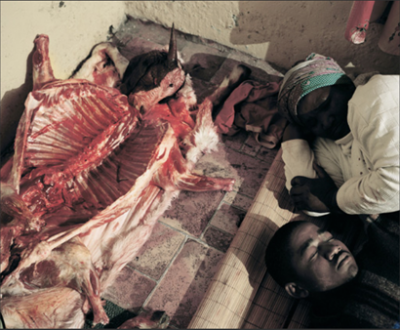 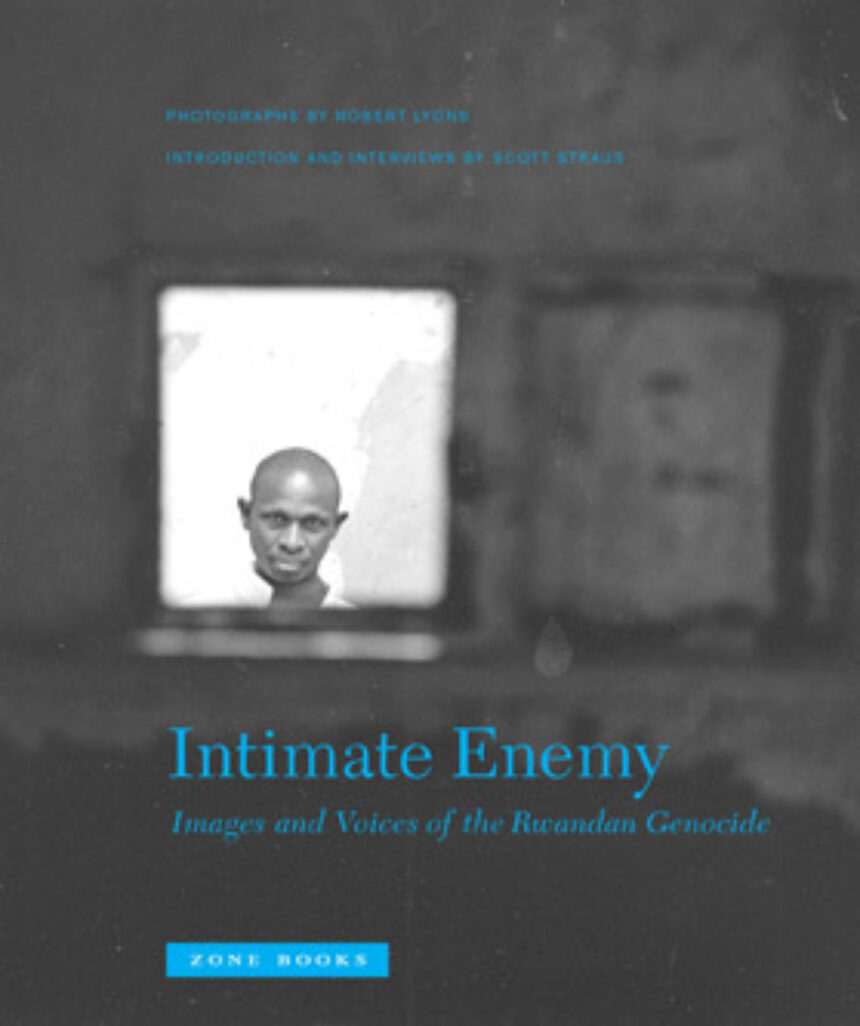 Intimate Enemy brings together photographs by Robert Lyons and interviews by Scott Straus to represent the local dimension of the Rwandan genocide. In presenting transcripts of his interviews with men who confessed to killing, Straus asks readers to appreciate their contradictory stories, noticing the play of fantasy and distortion. Readers can see the killers as ordinary people—people who obeyed outrageous commands out of self-defense, feel profound remorse, and yet insist that they were swept up by forces beyond their control.

The unrelated portraits of both survivors and killers by Lyons appear in their own folio, uncaptioned so that readers can’t tell whose eyes—killer or victim—they are looking into. A list of plates at the end of the book summarizes their story. “Confessing to his crimes in April 1998, he said he had killed a girl with a machete on April 10, 1994. He says he was forced to kill the girl by the Interahamwe, who also beat him.” Lyons writes, “By closing the space between ourselves and the ‘other’ we can perhaps begin to [ … ] arrest the impulse that reduces individual strangers to mere savages, and, in so doing, conveniently absolve us of complicity in or responsibility for their actions.” This is the idealized hope, yet learning the lessons of history is often not enough to keep the horror of genocide from being repeated.

It’s convenient to think of genocide as the symptom of extreme conditions. But the potential for individuals to be sucked into its swell might be more innate to the human condition than we, observers of distant atrocities, are willing to admit. Intimate Enemy reveals the possibility that we are not as strong as we think. Hannah Arendt penned the term “the banality of evil” to explain how the power of a corrupt authority could precipitate genocide. For now it is realized far away, in places like Darfur. Straus asks, “What kind of history could give rise to this violence?” One driven by humanity’s tragic flaws seems to be the answer.

Kristin Prevallet’s most recent book is I, Afterlife: An Essay in Mourning Time.

Intimate Enemy was released in 2006.

Thinking About Documentary by Ben Handzo

All I can remember about Bombay was everything seemed to be out of control. 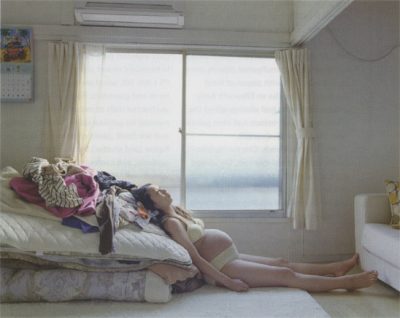