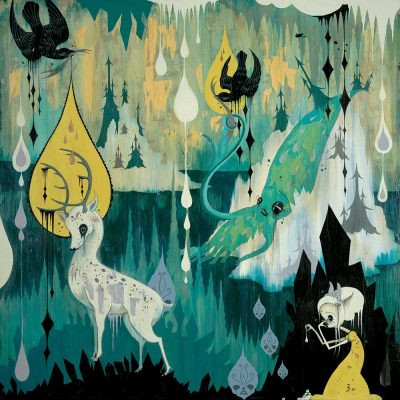 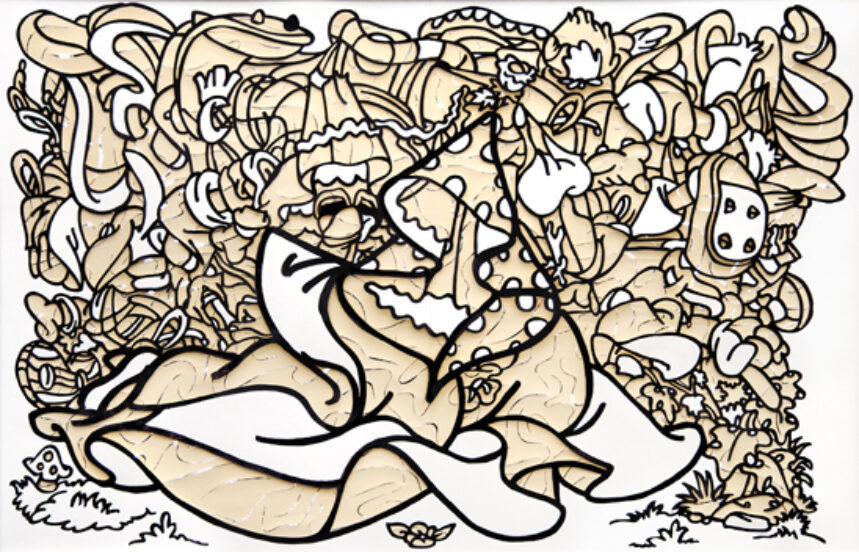 Robert Brinker’s paper cutouts look like they have been inspired by the traditional folk art of cut-paper banners. The images seem to come from the sensual details of Disney cartoons—romping sweet creatures, beautiful princesses, handsome princes, and evil witches. I have a confession to make here: as a child I was mesmerized by my first cinema viewing of Sleeping Beauty; I had to literally be dragged out of the theater after having made my Aunt Tia watch it twice in a row. I wanted to be wrapped up in the flowing cape of the charming prince, and carried into the air by the singing birds and butterflies. I even loved the sparkly evil witch. Like so many children before and after me, I have been imprinted with Disney’s visual language and so could read from my memory the artwork of Robert Brinker. 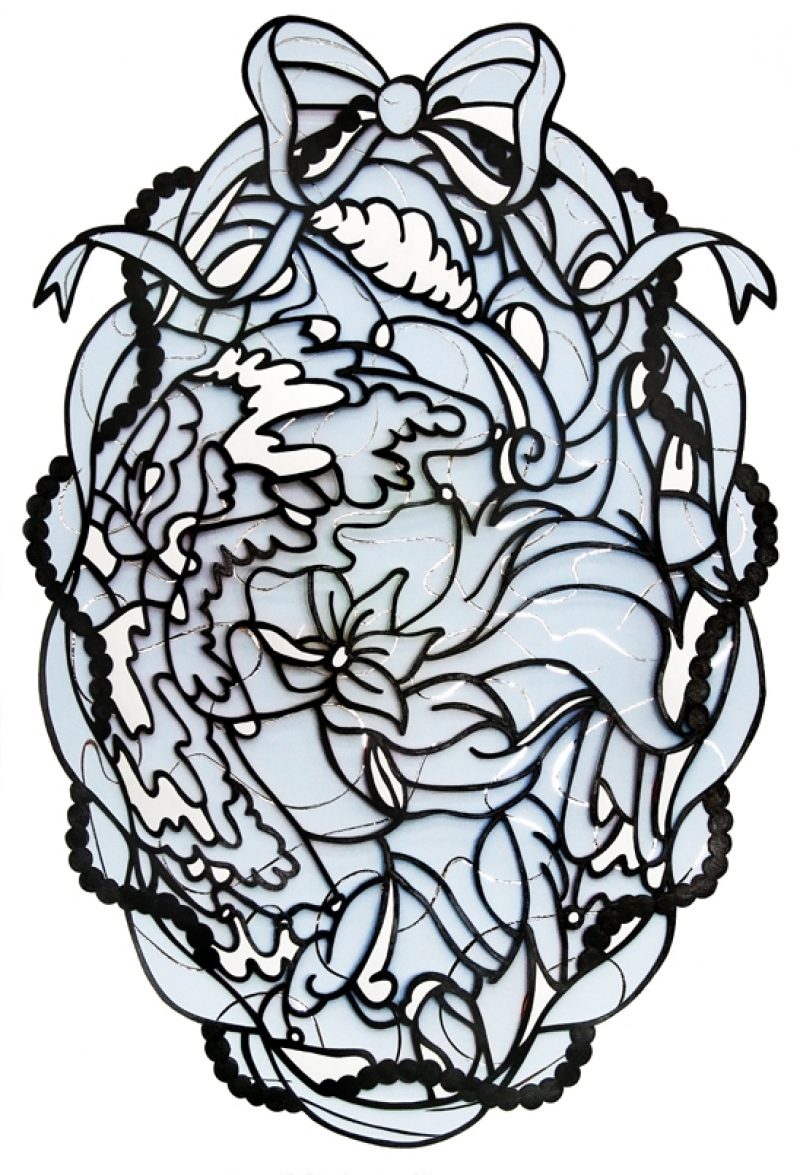 The artistic techniques Brinker employs are as sensual as his content. His thick black lines are made of repeated graphite strokes that collect into solid, shiny, even-valued lines before they are layered with additional cut paper and reflective mylar. To say his are labor-intensive works is an understatement. Once the lines are lovingly built, Brinker cuts them out to expose the creamy and silver “movement” lines on a separate layer, which help animate the cutout structure. The grounding elements to these visual explosions often include tufts of grass, blossoming flowers, and assorted toadstools that keep all this action in a Disney-like place—a place where you are safe to drown in the pleasure of your wildest orgasm, where you can always come back for more. This might sound like it is all too much, but somehow, in a Robert Brinker kind of way, it’s just right.

Roberto Juarez is a painter and printmaker who is represented by Charles Cowles Gallery in New York.

The Slanted Life of Emily Dickinson by Rosanna Bruno 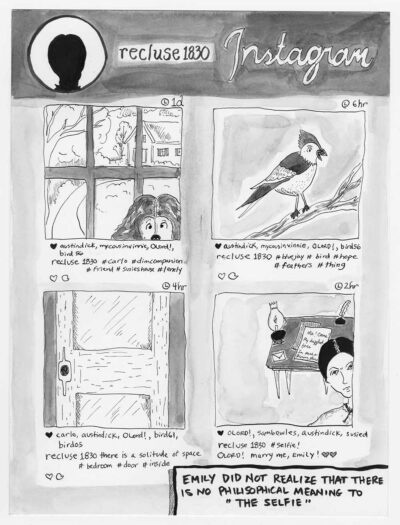 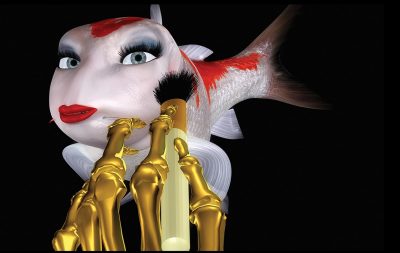 Weinstein elaborates on the sources behind his animated videos with Simmons, with whom he has previously collaborated. These range from telemarketing, Brecht, entertainment, and what Weinstein calls the “national pastime” of self-absorption.

In Memory of Joyce Pensato by Marcella Durand 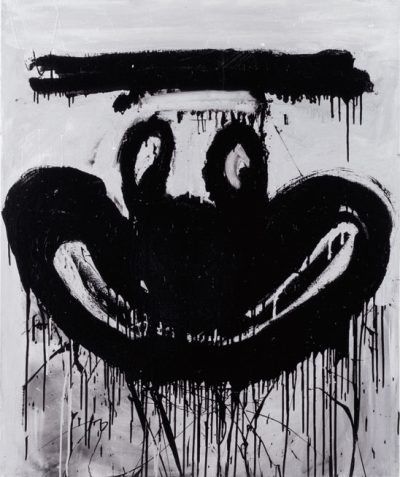 Joyce Pensato starts with the most iconic cartoon figures—Mickey, Minnie, Daffy, Krazy, Stan, and Homer—but her representations of them couldn’t be further from their usual plastic media.