The myth of documentary in Gerald Murnane’s The Plains 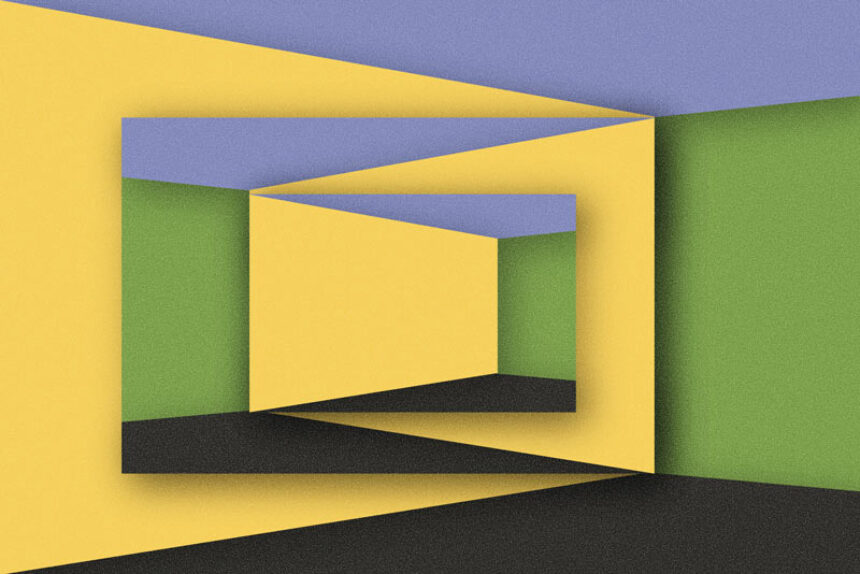 If the most inventive twentieth-century fictions find their best analogues in coeval technological inventions, Gerald Murnane’s novel The Plains, first published in 1982, is the optometrist’s autorefractor. Known for its sharp yet defamiliarizing take on the landscape and an aesthetic of purity historically associated with it, The Plains is uniformly described as a masterpiece of Australian literature. Look closer, though, and it’s a haunting nineteenth-century novel of colonial violence captured inside the machine’s test-pattern image—a distant, unassuming house on the plains.

Given Murnane’s twin literary fixations—the dislocation of culture (Inland, A Lifetime in Clouds), and the factitious rendering of land as both image and real estate (The Plains, Landscape with Landscape)—the categorization reflects what many readers (including Ben Lerner in his introduction to this re-release from Text Classics) might fail to see: Murnane’s grotesque and trenchant humor. As much as The Plains reads like an oneiric treatise on landscapes in art and literary theory, the novel is a sardonic indictment of a national culture that might produce such theories “of interest to no one but a few diehards hunched over acrid wines in back bars haranguing casually at opening nights in inferior art galleries.”

The story begins when a nameless filmmaker arrives in a foreign land (Inner Australia) only to discover an opaque and often horrifying reflection of a fantastic patriarchy. Jamming orientalist tropes of documentary, the narrator spends decades studying the ethnicity-obsessed “plainsmen” behind a gauze of heavy drinking and historicist vertigo. Even the plot is admittedly an unfolding “pattern of images,” not “an account of any kind of progress.” But the result is a disturbing combination of poetic brilliance and bleary tedium: ray tracing sentences of gleaned provincial mythologies, dialectics of representation, fashion, and pictorial sensibility, all created ex-nihilo on the plains. 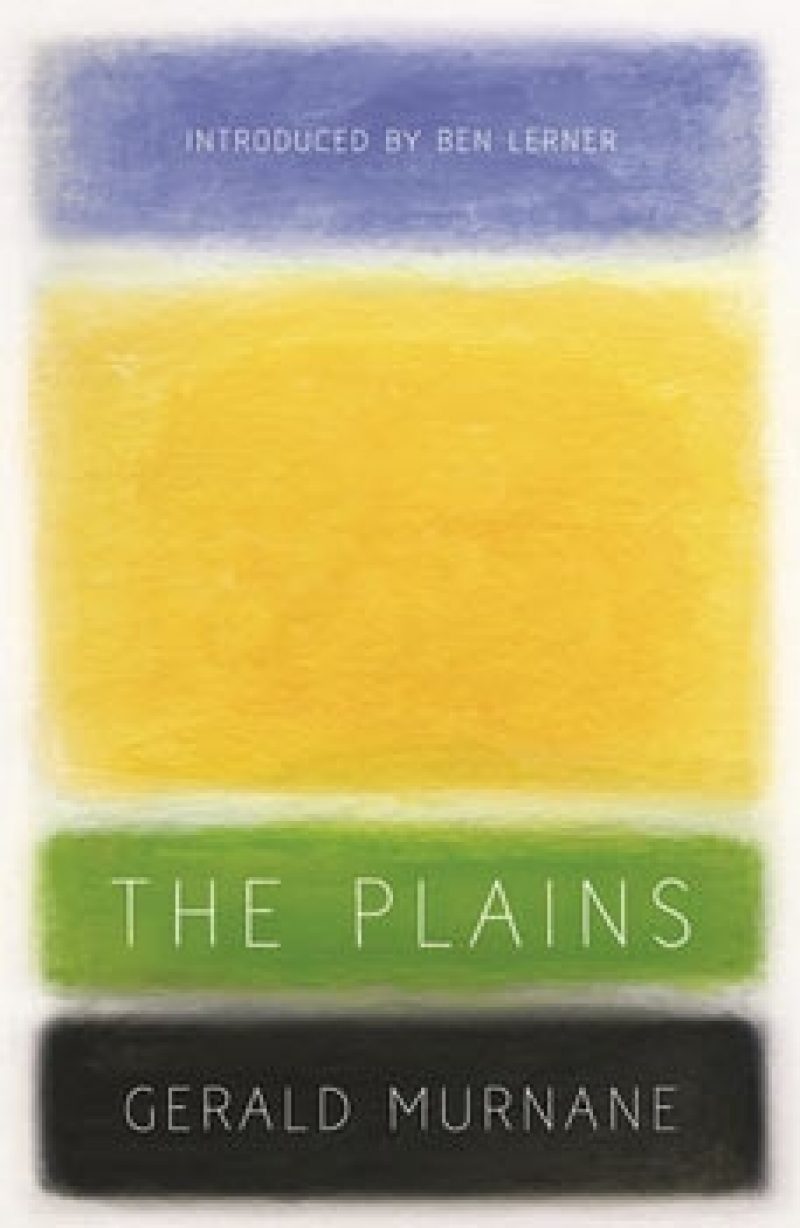 Scenes of rampant yet subdued alcoholism in saloons and estate parlors, where the narrator takes minutes on seminars about the visual culture of the “plainsmen,” are the few instruments that drive, or dissolve, the narrative. Unsurprisingly, the only characters Murnane allows to speak are referred to only as Landowners #1-5. But even in their dissociative and drunken speeches, delivered in comedic dramaturgy (the otherwise seamless novel’s only clear break in form), they speak only of their creepiest narcissistic preoccupations—the ideal complexions of women, the “first settlers,” or what it is to “know so little about one’s own skin”—chilling not for any telegraphing of evil and human ugliness, but for their obscurantism about it.

Even the costumes of the “Old-Golds” and “Blue-Greens,” the two rival polo-playing political parties “masquerade” not so much as homages to the landscape as the visual insignia of European colonial armies. As the narrator listens to the men recall watching polo games as boys, he reports that “some of them, looking back, remembered odd words that proved their fathers knew what was in the air… sure that as boys they had seen something ominous in the hectic clash of colours.” What was “in the air?” A sublimated violence? Re-reading Murnane’s pastoral descriptions, it’s as if the synthetic dyes of imperial Europe have stained the pigmented landscape, blotting out the blood of the disappeared. He sees everything but what plainsmen obscure from him, a “nameless tension” that we can and should imagine as the horror of their actual, not impossible, history.

As Murnane describes in his lecture “The Breathing Author,” he and his narrators see “fiction as resembling a map of a country district in which the small towns were images and the roads connecting the towns were feelings.” In The Plains, the image, far from representing reality, only keeps the reader further away from those true connections. This may help elucidate Murnane’s narrator, the nameless filmmaker. The miracle of the movie camera, the collapse of time and distance into image, came with the hope of closing the distance, and feeling, between far corners of the world. But, as The Plains suggests, this method deforms subjects into voyeurs who suffer from the paradoxical anthropological compulsion of documentary and affectless abstraction. The more the narrator attempts to capture the cultural history of the plains as an image for the landowners, the deeper this loss is felt. The camera turns modernity into a televisual sequel to the colonial era.

So goes the great irony of any nation’s claim to an author, especially one whose literature works to reveal the fiction at the heart of that nation. Murnane is no different: for a novel obsessed with synthesizing a cultural landscape from documenting a colonized earth, if only in name, there is a haunting absence of native people that can only be felt in the negative space between every word. It’s a chilling solution to the problem of evil. The “almost invisible’ planes of existence that the narrator cannot see are the descriptions of a plainsman “bound by the vicissitudes of his flesh.’

None of this is mentioned in the new introduction. Instead of Lerner’s (my fellow ex-plainsman) descriptions of sea fossils in Kansas limestone, what’s more vitally revealed upon closer examination of the plains are the civilizations who once lived there. As recent as last month, researchers at Wichita State University are still uncovering whole cities “pushed aside’ by Western colonial powers.

This bloodlessness lends Murnane’s prose its dramatic and spellbinding chiaroscuro. His lines, if we are to interpret their meaning from the cover of the new edition, are as cosmically void as a perfectly faked Rothko. As is so often the problem of seeing, the most stunning beauty is perpetually haunted by the most unspeakable corruption.

Written in light-filled sentences about a people who themselves seek to represent life in the country as a world of pure form, realism becomes refracted as the broken myth at the center of colonialism. This is what is really meant, we might think, when The Plains is called visionary: a book of illusions in the pursuit of perfect vision, which for the people of the plains, is the pursuit of power.

Kent Szlauderbach grew up in Kansas and lives in New York. His fiction and essays can be found in Kill Screen, Everyday Genius, Kawsmouth, and others. He is also a co-writer of screenplays, including Manila Death Squad, and the founding editor of Civilian magazine. He is a teaching fellow at Columbia University and is working on an artist’s novel. 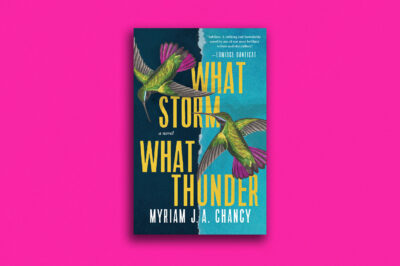 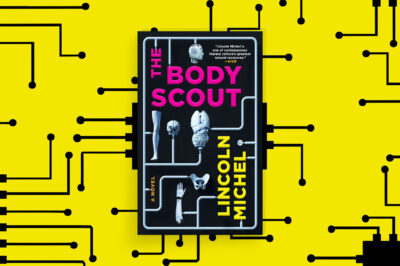