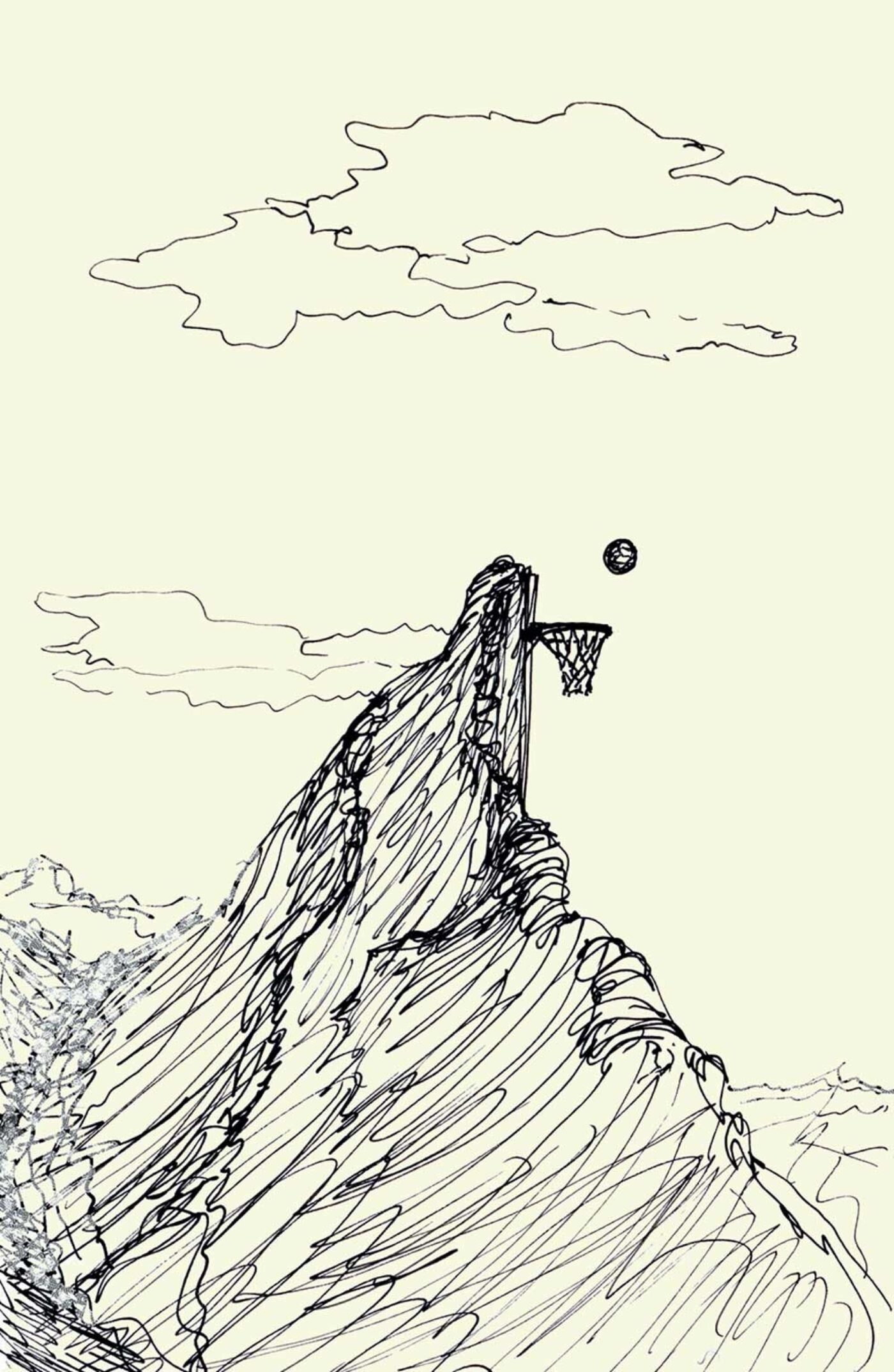 An illustrious French intellectual once called for a moratorium on the authorial attribution of texts. When I was young and an undergraduate in art school, I remember thinking how staggering a shift in the art world this would create if it were put into practice, if we were to suspend the moment of biographical identification and approach artworks unencumbered by the prestige value or cultural capital that an artist’s name gives and raises, like a standard or a stock portfolio. It is not for nothing that success is often referred to as “making a name for yourself.”

Even those of us invested in art, and who live our lives by it, have consciously and unconsciously staked out our affiliations and can’t help but prejudge an artist’s work based on the reputation branded into an artist’s name. However generous one attempts to be, one knows in advance how something should be taken. Referencing Bas Jan Ader’s In Search of the Miraculous, Raphael Rubinstein’s The Miraculous is a concise, deceptively ambitious book of aphoristic descriptions of artists’ lives. It is also a present-day echo of Vasari’s Lives of the Artists. Unlike most books on art, Rubinstein avoids interpreting artistic products and focuses on the creative propositions and sometimes absurd processes that follow. Each short chapter takes on the character of parable, even more so since the artists described are unnamed. An index at the back of the book is there for those who cannot resist the desire to confirm an attribution.

The book gestures toward a kind of restitution of the subject of art (the artist) while today so many narratives merely gesture at the transformation of artists into human capital. These aphoristic chapters remind us that above all art is a discourse, a detail lost in the cryptomnesiac world of contemporary art. The chapters read like historic gossip, myth—the kind of stories exchanged among artists. Each one contains a personal anecdote, yet the gnomic descriptions brush against larger traumas—the AIDS crisis, the Chernobyl disaster. In The Miraculous, as in our lives, history is revealed as the ground against which we spend a day at the studio, eat a particularly bad lunch, or lose a friend to AIDS. In The Miraculous the political is the personal.

One should be suspicious of the biographical anecdote that assigns neat causalities to developments in an artist’s work. To imagine Robert Longo (who goes unnamed in the text) chastising his girlfriend (who is) for taking too long with her makeup is appealing, but this moment is presented as decisive in the development of arguably the most notable female photographer of postmodernity. While undoubtedly factual, this is the kind of spurious causality that structuralism, with its prohibition on the biographical, would cut down.

The Miraculous leaves one wishing once again for a moratorium in attributions so that we can focus, not on the branded proper names that bloom like algae across our screens, but on artistic deeds, those miraculous, ludicrous actions that make up the subjects of our work. Ergo, “To a musical accompaniment, an artist makes a salad.”

Anthony Graves is an artist based in Brooklyn who exhibits under the name Camel Collective. 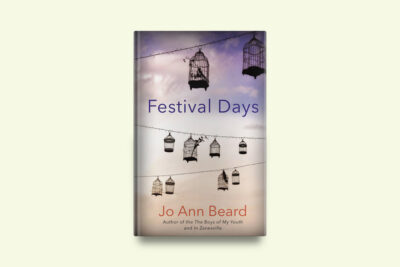